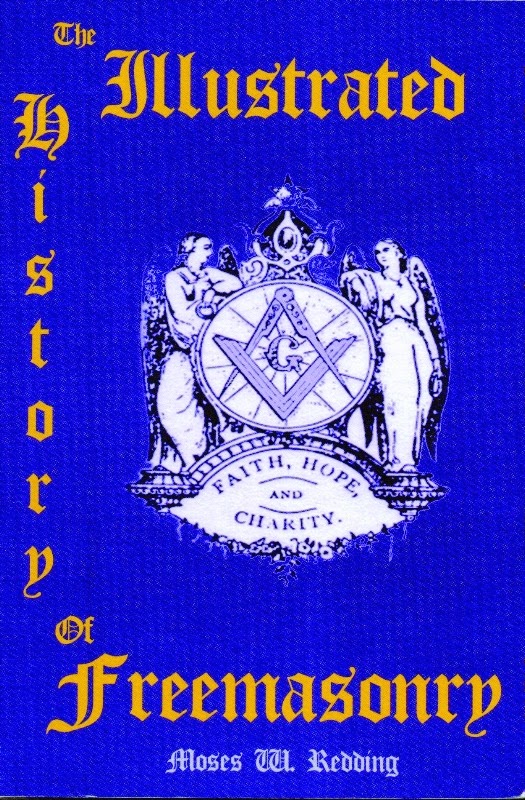 The Turanian races were the first to people the world beyond the limits of the original cradle of mankind, in the valley of the Euphrates before the Semitic or Aryan races came there.

In the ancient world the typical Turanians were the Egyptians ; in the modern, the Chinese and Japanese, and perhaps the Mexicans.

The Turanians existed in the valley of the Euphrates before the Semitic or Aryan races came there. The Tunguses in the north, the Mongols, Turks, and all the tribes generally described as Tartars, are Turanians.

The oldest people in Europe of this family are the Pelasgi and the Etruscans. The race also appears in the Magyars, Finns, and Lapps, but ultimately they were everywhere overpowered by the Aryans who drove them into remote corners.

The Semitic races developed themselves in the track of country between the Mediterranean, Tigris, and Red Sea; also in Abyssinia, and colonized the northern coast of Africa.

The Turanians were builders; the Semitic races never erected a building worthy of the name. When King Solomon decided to build the Temple at Jerusalem, he lead recourse to Turanians to take the lead in the work.

The Aryans first appear prominently in the Western world in Greece, where by a union with the Pelasgi, a people apparently of Turanian race, they produced a civilization more brilliant than anything the world had before seen.

The Aryans next appear in Rome, mixed with the Turanians, Etruscans, and Celtic tribes of Italy; and lastly in Northern Europe.

The Picts, or Pictish, were a Celtic race, and were first known to history in the northeast of Scotland. Their descendants are now found in Ireland, the Highlands of Scotland, a part of Wales, and the north of France.

The Scoti, or Scots, were also a Celtic people from Ireland

Moses W.Redding, Illustrated History of Freemasonry,
Kessinger Publ.1997, p.194
An Authentic History of the Institution from its Origin to the Present Time Traced from the Secret Societies of Antiquity to King Solomon's Temple at Jerusalem thence through the Roman Colleges of Builders, Traveling Bands of Masons, and the Guilds to Free Masonry. Embellished with over 100 fine Engravings.