Knotted Horse Tail
Meaning for the Turks:
For Country, Nation, Family, for the sake of Honor and War ;
Ready to be Killed and Kill. 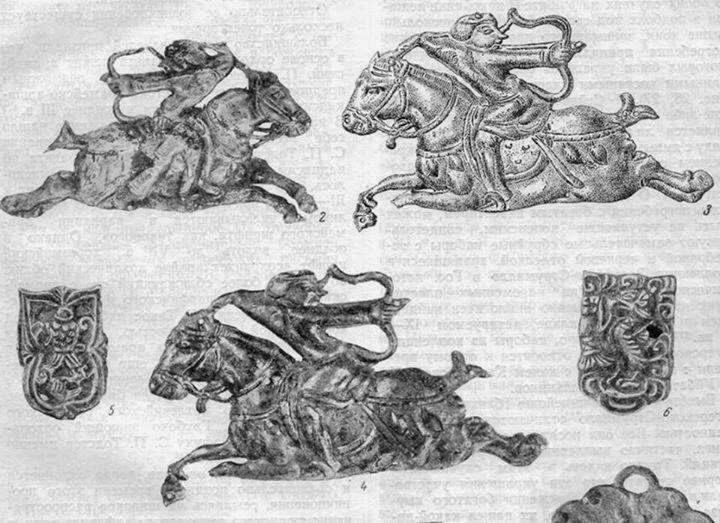 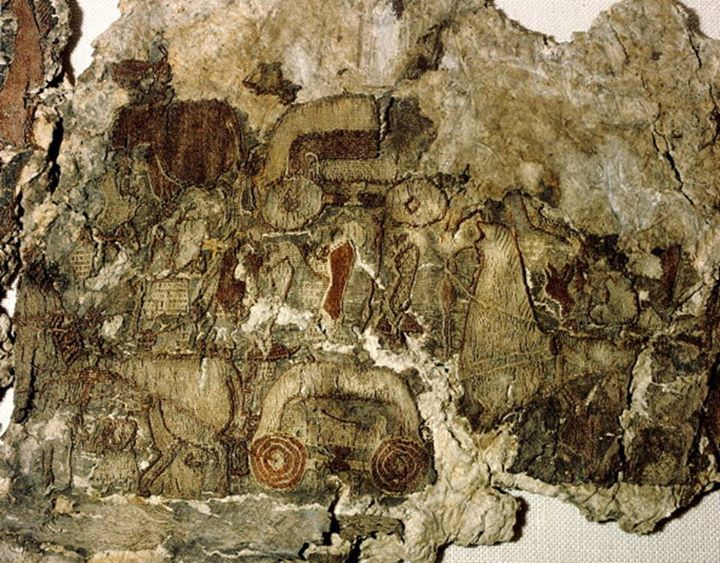 link for the photo

- Norwegen - 9th c AD - Oseberg Burial with 15 Horses and textile with Knot in Horse Tails, Sacrified Horses on Trees- The persons name is Queen ASA, and all of them says : I'am a TURKISH WOMAN. And if ( they do that Intentionally !) the scholars are not looking in to the Turkish Culture and History, they will never get/say the right answer. And Oseberg is not the only burial with Horses in Europe! You can change your religion or name but not the culture you came from.

And ASA is related also with the AS TURKS =
Odin with his people.
Troy-West Anatolia-Azarbaijan
ASSUWA in Hittite inscriptions = Asia =
Where the As People Lives.

- Native Americans : "The origin of the War Knot comes from Native American culture and was tied in a horse’s tail...when going to war. It was as much a part of the culture as the signs and symbols painted on each horse according to status and mission."

And how did the Native Americans get it then?
NATIVE AMERICANS ARE FROM ASIA AND RELATED WITH THE TURKS.

If you underestimate or erase the Turkish History ,
There will be no World History!
That's the naked Truth. 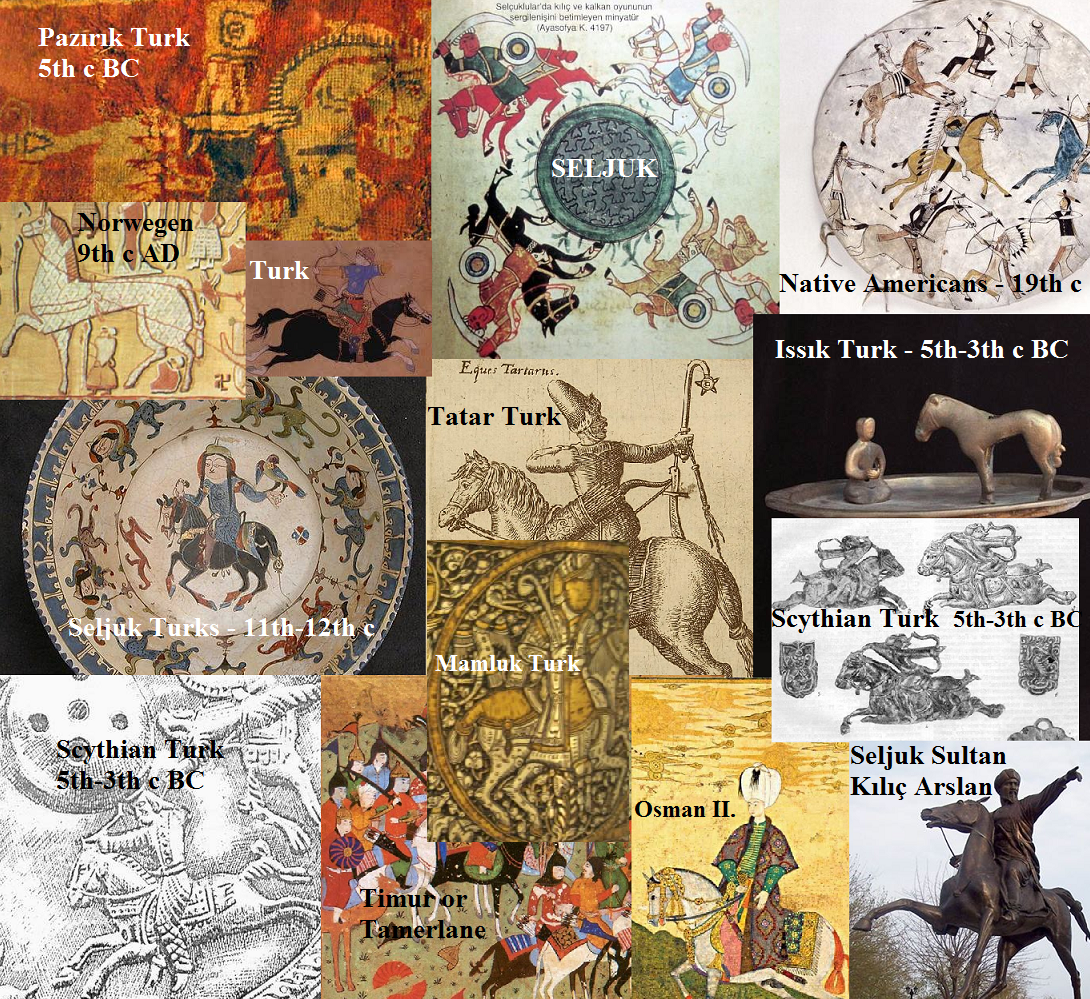 To the Scholars :
Use the exact name, not Persian, Aryan, İndo-European, Barbarians, Slavians or something else what belongs to the Turkish Culture. 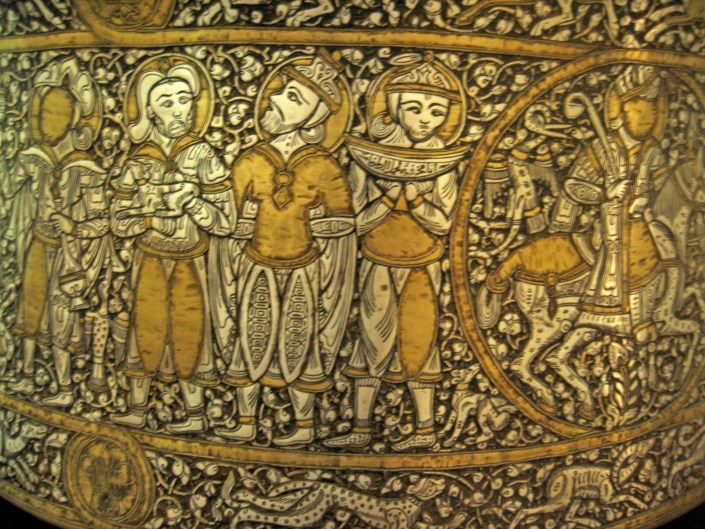 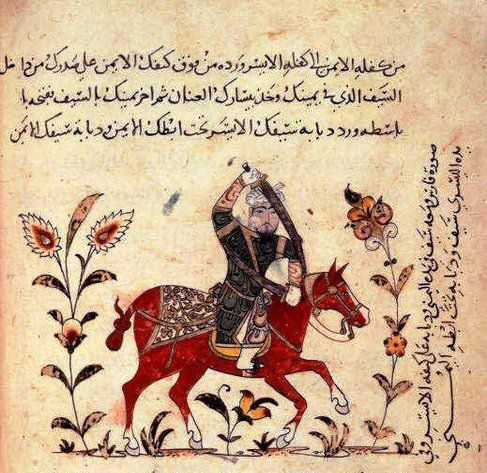 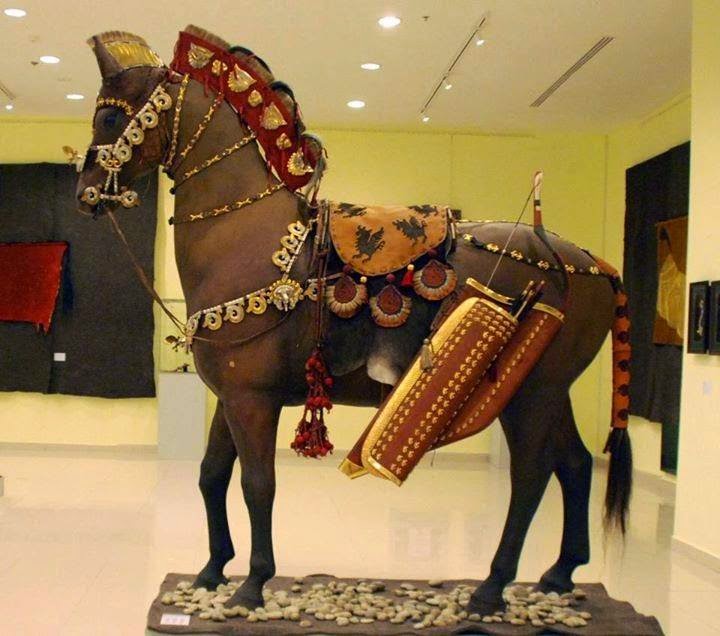 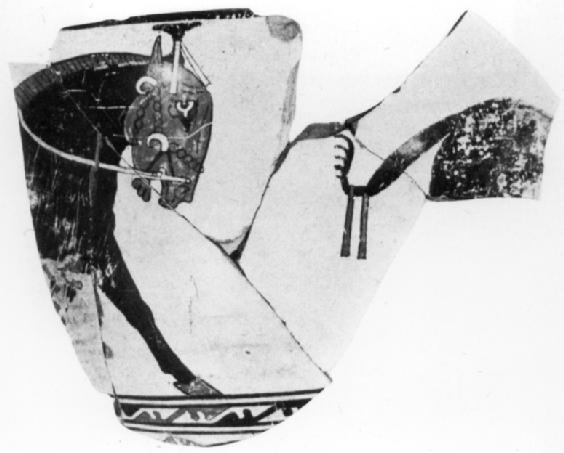 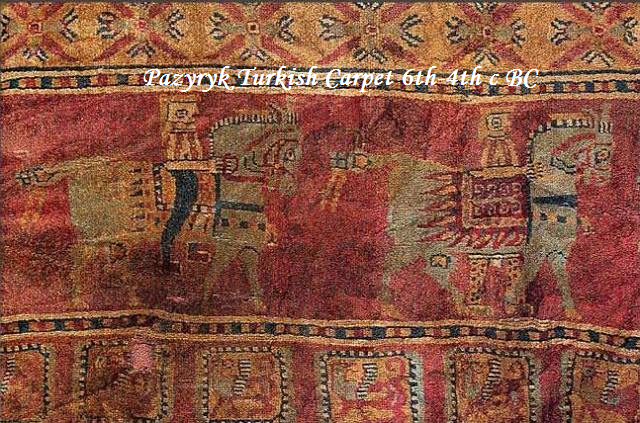 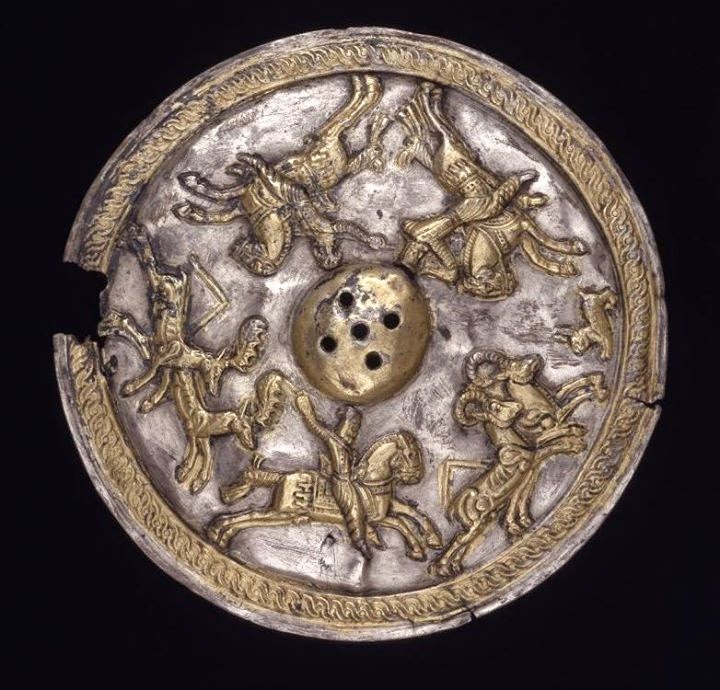 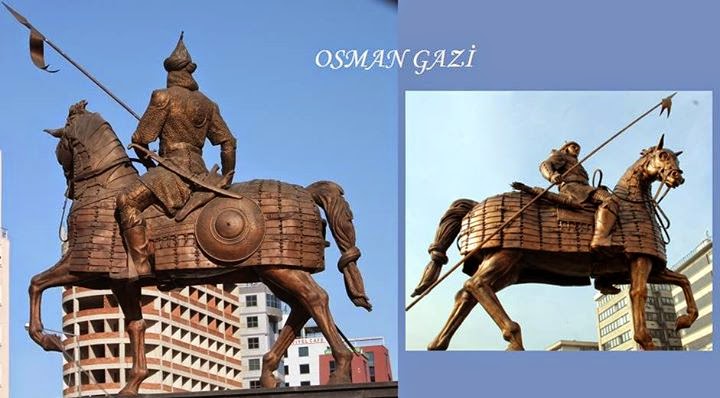 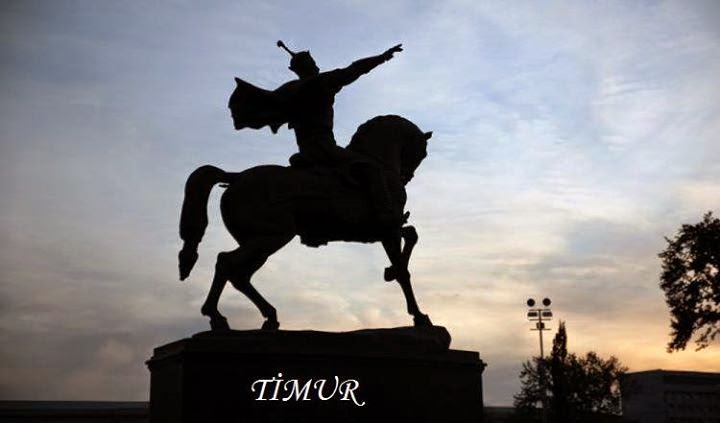 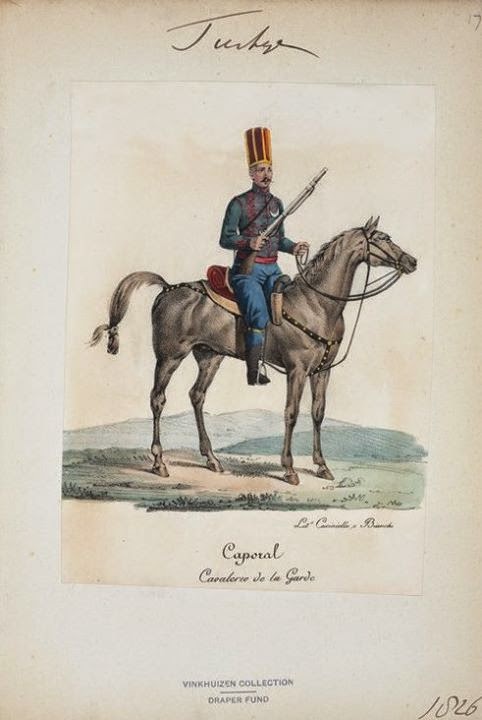 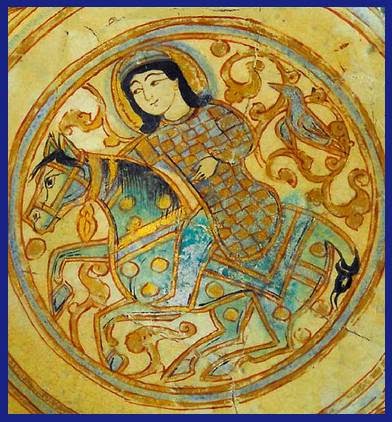 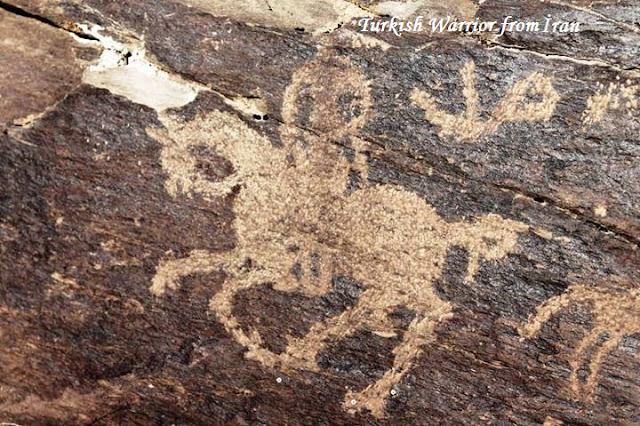 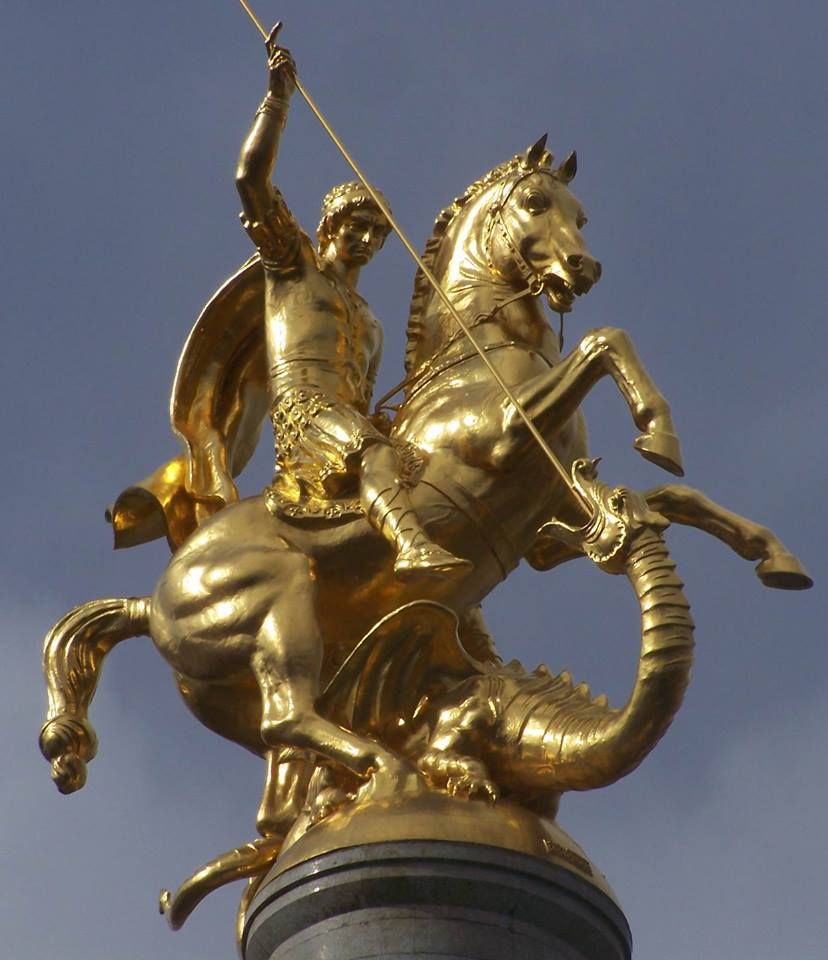 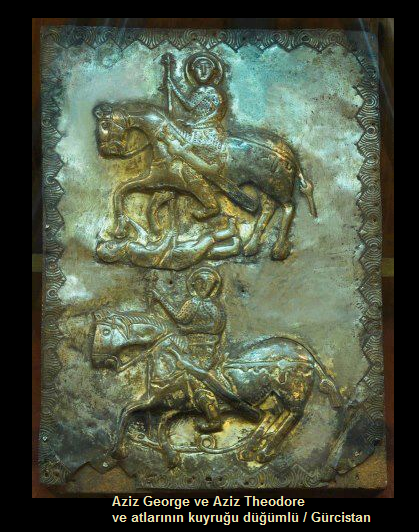 St. George and St. Theodore - Georgia
Knotted tails of horses, according to the Turkish culture,
I love the possibility ;)  that this was made by Christian Turks. 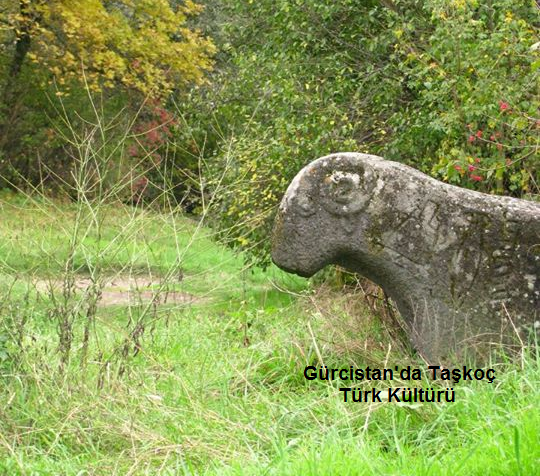