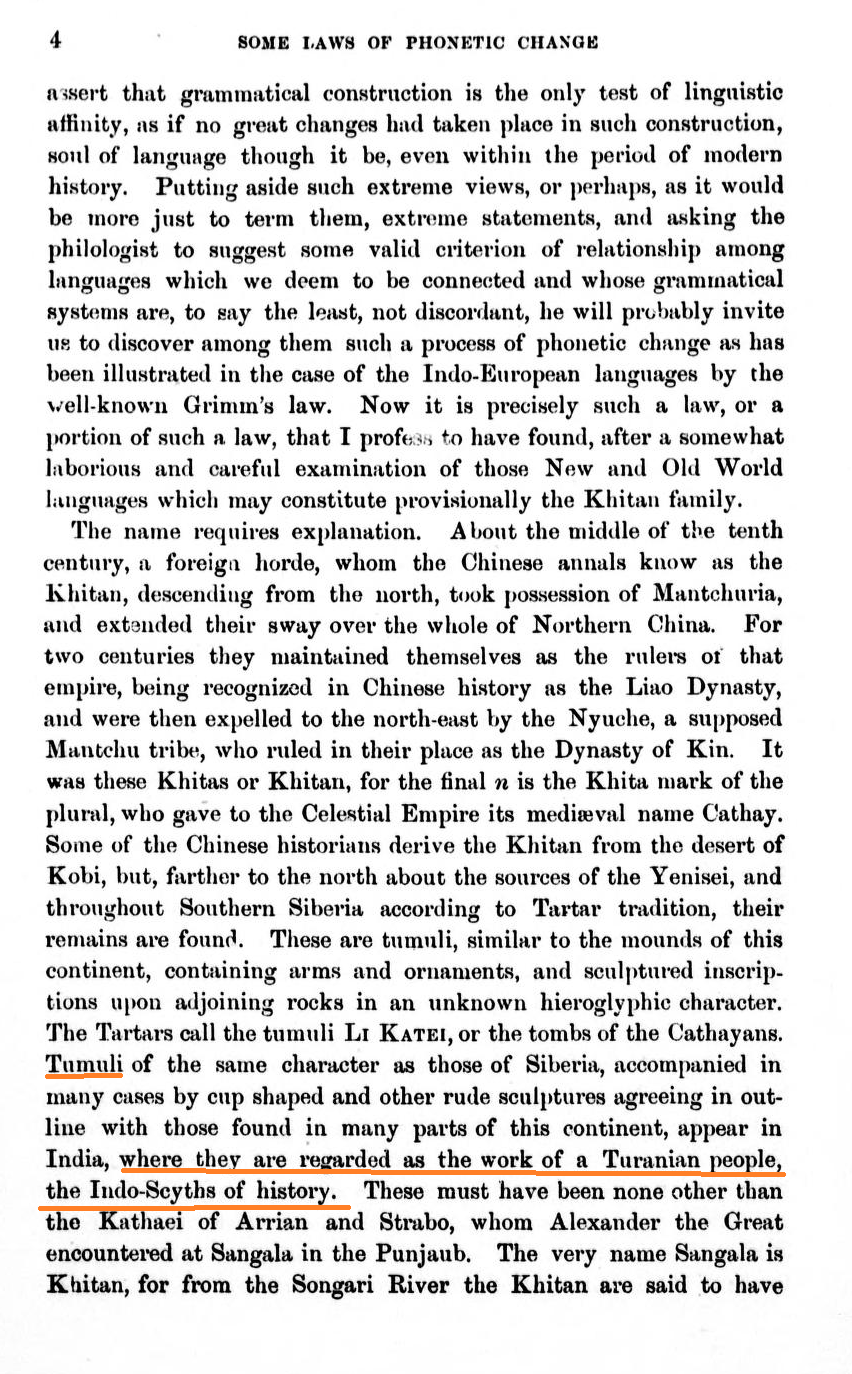 "Tumuli....where they are regarded as the work of a Turanian people, the Indo-Scyths of history." 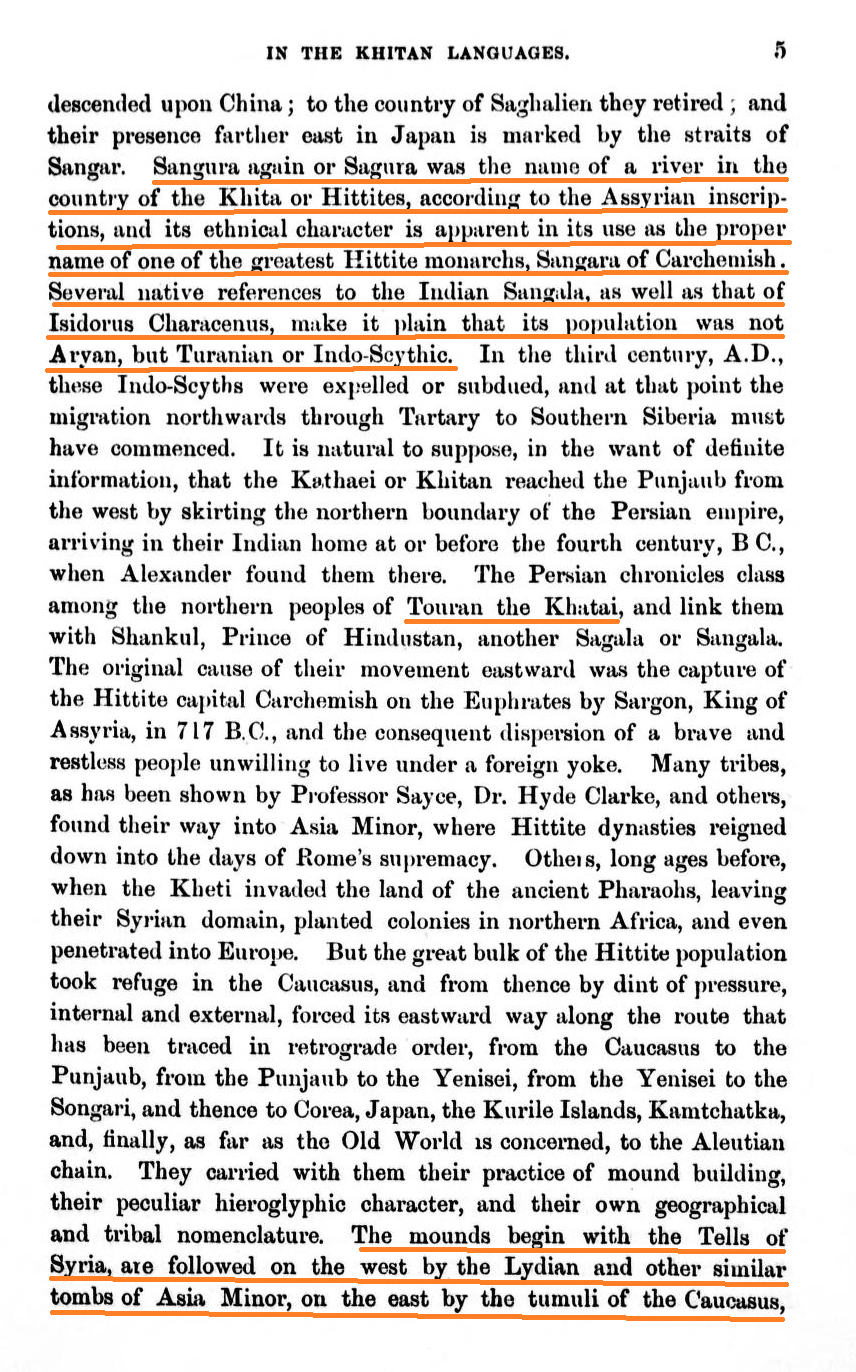 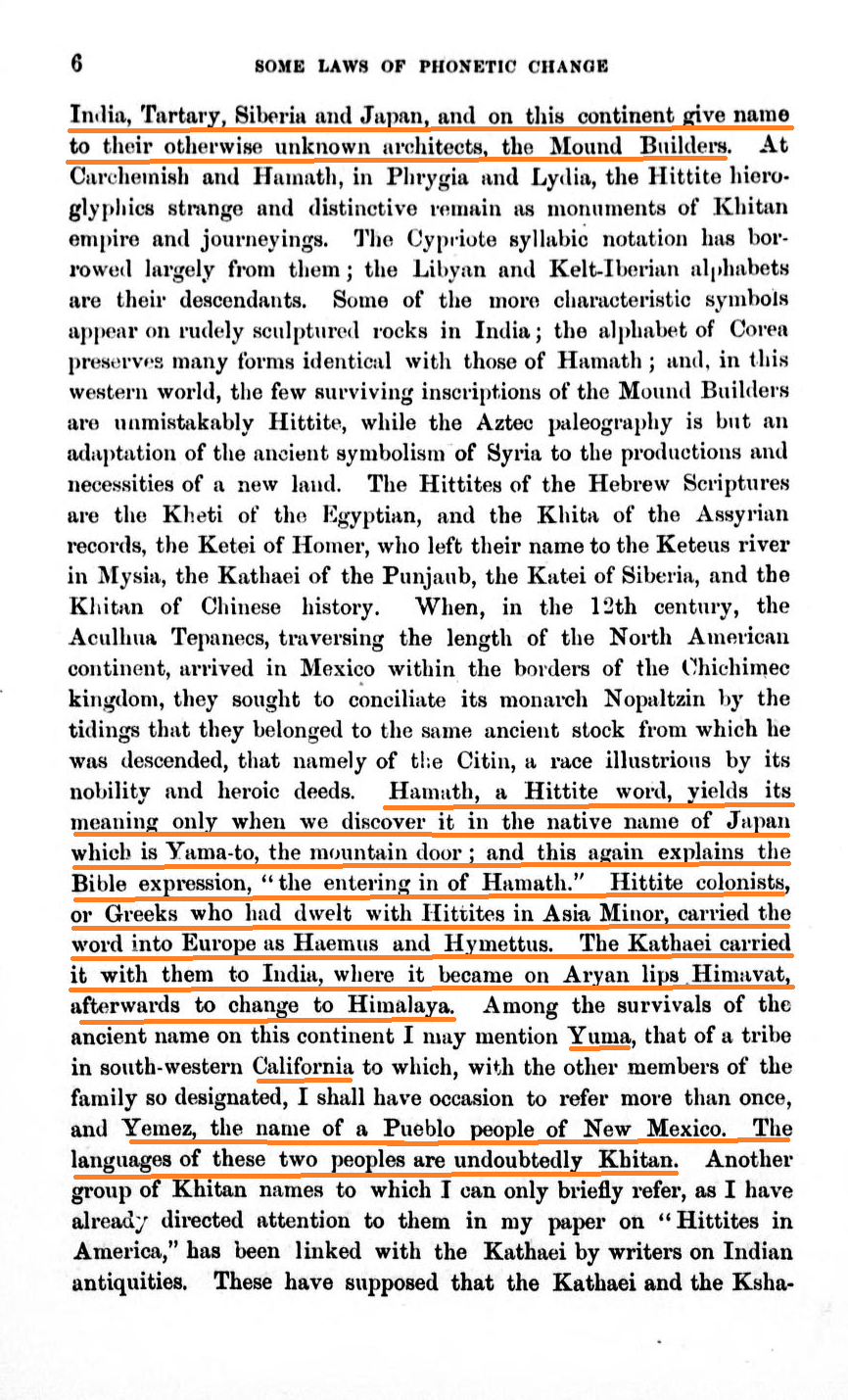 "Sangura again or Sagura was the name of a river in the country of the Khita or Hittites, according to the Assyrian inscriptions, and its ethnical character is apparent in its use as the proper name of one of the greatest Hittite monarchs, Snagara of Carchemish. Several native references to the Indian Sangala, as well as that of Isodorus Characenus, make it plain that its population was not Aryan, but Turanian or Indo-Scythic."

"The mounds begin with the Tells of Syria , are followed on the west by the Lydian and other similar tombs of Asia Minor, on the east by the tumuli of the Caucasus India, Tartary, Siberia and Japan and on this continent give name to their otherwise unknown architects, the Mound Builders."

"Hamath, a Hittite word, yields its meaning only when we discover it in the native name of Japan which is Yama-to, the mountain door ; and this again explains the Bible expression "the entering in of Hamath". Hittite colonists, or Greeks who had dwelt with Hittites in Asia Minor, carried the word into Europe as Haemus and Hymettus. The Kathaei carried it with them to India, where it became on Aryan lips Himavat, afterwards to change to Himalaya. Among the survivals of the ancient name on this continent I may mention Yuma, that of a tribe in south-western California to which, with the other members of the family so designated, I shall have occasion to refer more than once, and Yemez the name of a Pueblo people of New Mexico. The languages of these two peoples are undoubtedly Khitan. Another group of Khitan names to which I can only briefly refer, as I have already directed attention to them in my paper on "Hittites in America" has been linked with the Kathaei by written on ndian antiquities."


The Hittites: Their İnscriptions and Their History: Vol i  -   Vol ii
Prof.John Campbell

"The Scythians are the Turks / Turanian"
link

.... In some particulars- as-might be expected from the contact into which the Sanskrit-speaking race was brought with the aborginal races of India-Sanskrit appears to differ less widely than the other Indo-European tnongues from the languages of the Scythian group. One of these particulars- the appearance in Sanskrit of consanants of the cerebral series- will be discussed fruther on in connection with the Dravidian system of sounds. Mr.Edkins in his "China's Place in Philology" has opened up a new line of inquiry in regard to the existence of Turanian influences in the grammatical structure of Sanskrit. He regards the inflexion of nouns by means of case-endings alone without prepositions in addition, as the adoption by Sanskrit of a Turanian rule.

...I described the conclusion I arrived at as similar to Rask's, not the same, because I did not think it safe to place the Dravidian idioms unconditionally in the Scythian group, but preffered considering them more closely allied to the Scythian than to the Indo-European. In using the word "Scythian", I use it in the wide, general sense in which it was used by Rask, who first employed in to designate that group of tongues which comprises the Finnish, the Turkish, the Mongolian, and the Tungusian families.

and more:
A Comparative Grammar of the Dravidian
Or South-Indian Family of Languages ,
Robert Caldwell
link for the book: 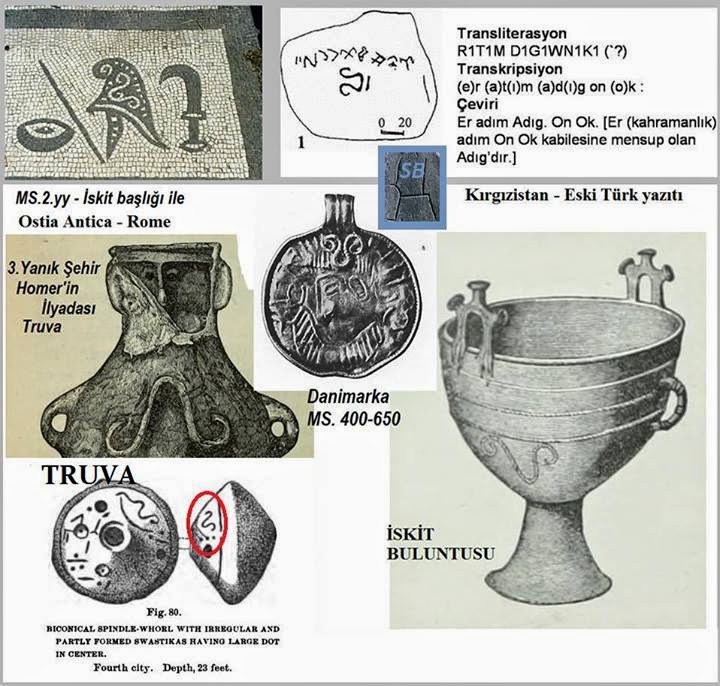 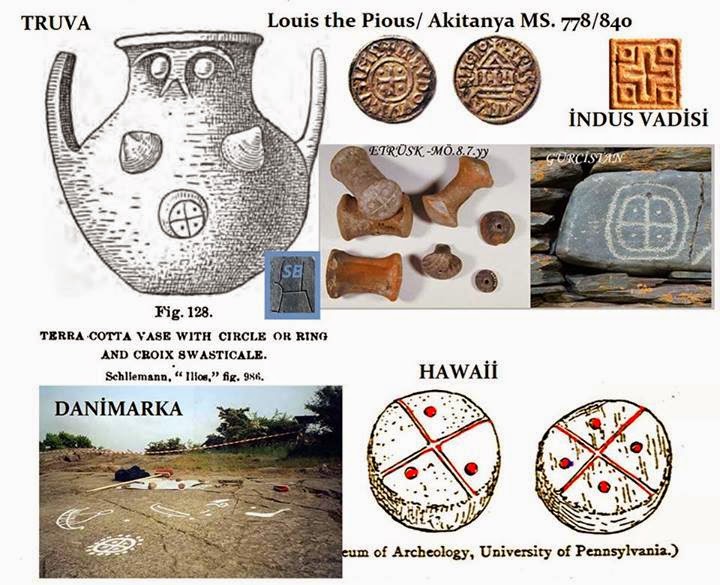 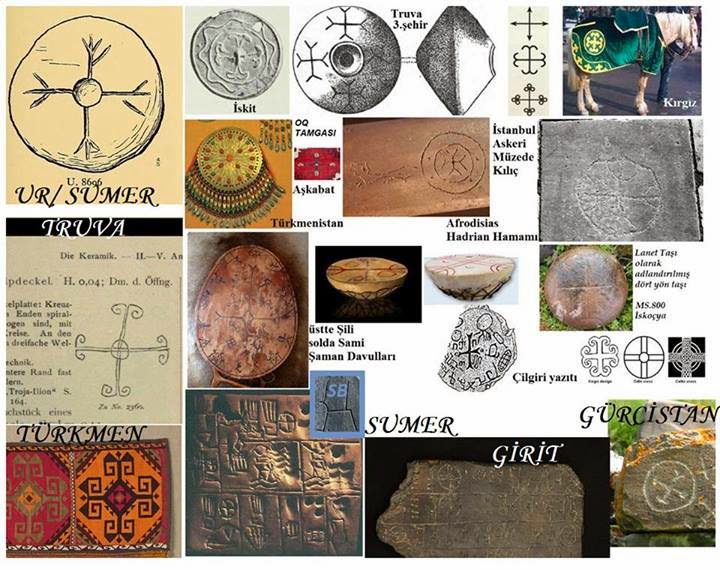 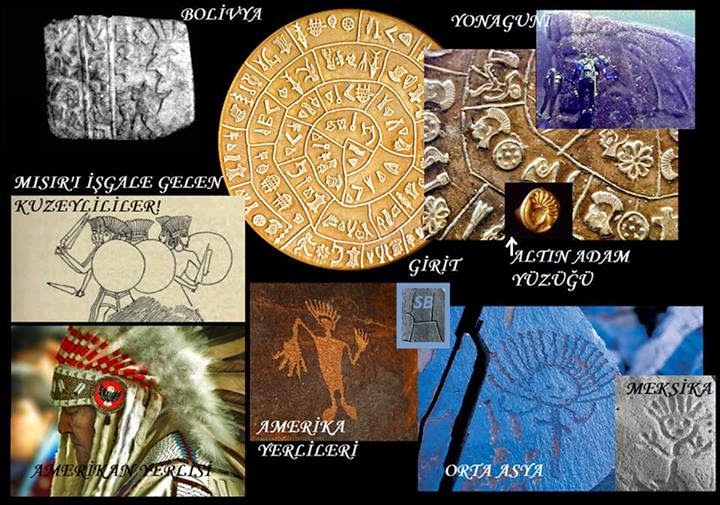 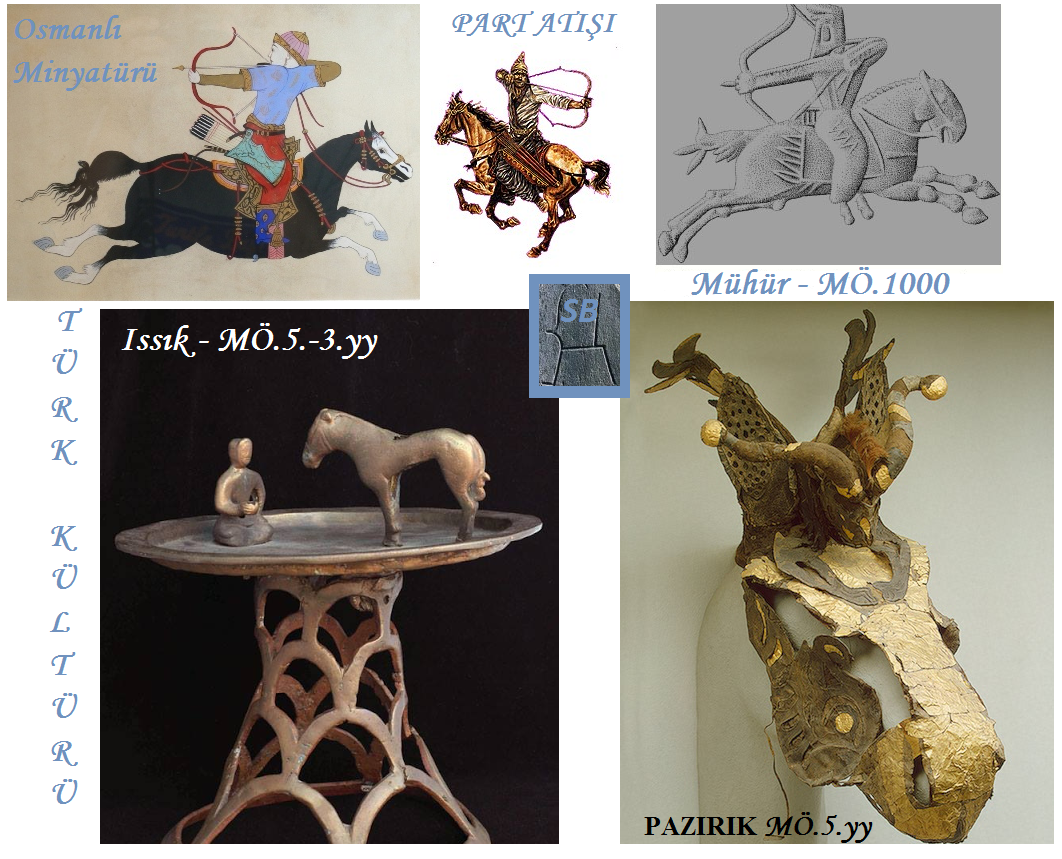 
The “fifteen achievements” E. Akurgal gathers in his book titled “The Aegean. Birth of Western Civilization” under the section referring to “The Importance of Eastern Hellenic Art and Culture in World History”; inessence, is a summary of the artistic and cultural superiority of the “Eastern Greeks” over the “Western Greeks”. My only disagreement with this statement is the use of the terminologies “Eastern Greek” and/or “Eastern Hellenic”.

The Hellenic character of the Ionians doesn’t be based on the historical documents; instead it bases on the myths fabricated with the nationalist view in Athens, seven hundred years after the immigrations, in the 5th century. It is obvious that the myth is not the history. The perception of the Ionian land as a part of the Hellenic land is because of the same myth.

It was a tale of “colonisation” of the Hellenic people won by war, on the mid-west Anatolian costs and the nearby islands by the leadership of the Athenians after the barbaric attacks of the Doric people. If it was a true story, Ionians who were the creator of the western civilization, had to bring with them from Hellas their culture and art as well; however all the archaeological evidences prove just the opposite of it.

Although the pottery tradition was accepted as the most important standpoint, just like their sculpture and architecture, Ionians are not indebted to Hellas their pottery tradition as well. Ionians owe their Gods and Goddess, their script, their cultural and intellectual achievements to Anatolia. The archaeological evidence on about the identity of the Ionians has already been proved with a recent find in Egypt, by an inscription mentioning “Great Ionia” dated at least two hundred years before the migration. Therefore, it is the time questioning the definition of the “Hellenic identity” of the Anatolian civilizations with the scientific documents and evidences... 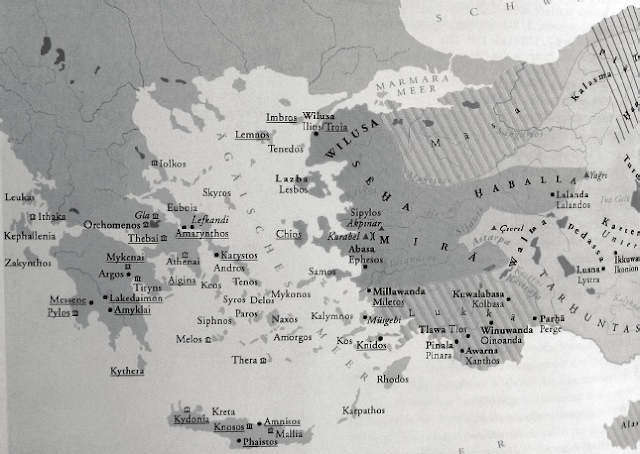 "Homer was Ionian by origin and therefore a Pelasgian. The Pelasgians, in their turn, were close kinsmen of the Turkic Saks and Cimmerians."  - Prof.Dr.Chingiz Garasharly, Philological sciences, Baku, 2011 / The Turkic Civilization lost in the Mediterranean basin- book

"On the migration of the Greeks to Asia Minor, Ephesus was OCCUPIED by an IONIAN colony, the events connected with which are abscured by fable...." 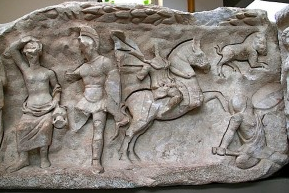 EPHESUS being a LECTURE by HYDE CLARKE


Aeolian and Doric invaders never peopled more of the country than the coast, leaving the aborigines in the interior, and though these aquired the use of the Greek language,they did not thereby become Greeks.


The probability is that the present so callde Greeks of Asia minor are the descendants of the Iberians, as the Basques of Spain are, and that the Greeks on our coasts became ectinct, as they did in Greece itself, where they have been replaced by Albanians, where as if our Asiatic Greeks are the descendants of İberians, this will account for many of the contrasts of appearance among the various classes of so callde Greeks in this city. It will account too, for resemblances between the present and the ancient populations, for as the Greece of that day was not homogenously Hellenic, but included Thracian, Macedonian,Epirot,Albanian and Asiatic İberian mixed up with Hellenics so does the present population include part of those elements.


In earlier mytic epochs Ephesus was the reputed refuge of Latona, the birthplace of Apollo and diana, the place of the metamorphosis of Syrinx into a reed, the lurking place of Pan, a chief seat of the Amazons, so ancient that Bacchus contended with them and Herculus too defeated them, but both acknowledged the worship of Diana, whose birthplace was marked by the original olive tree even in the Christian era, and consecrated by a heaven born image.


On the migration of the Greeks to Asia Minor, Ephesus was occupied by an Ionian colony, the events connected with which are abscured by fable.... 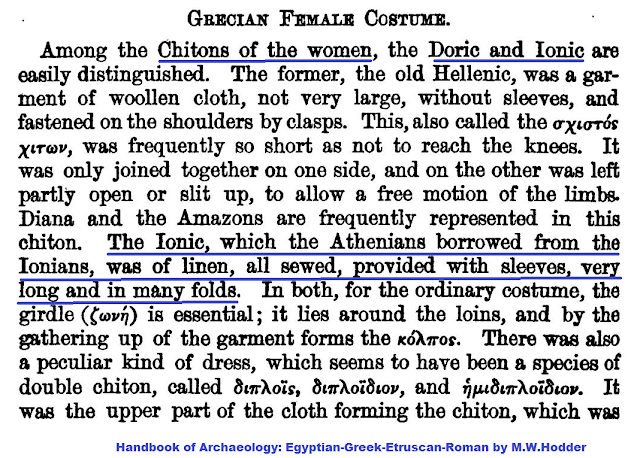 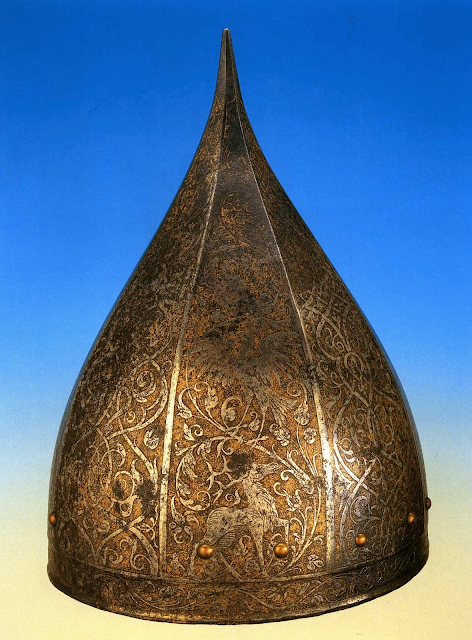 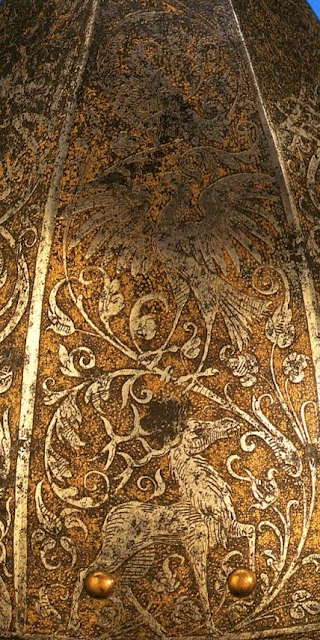 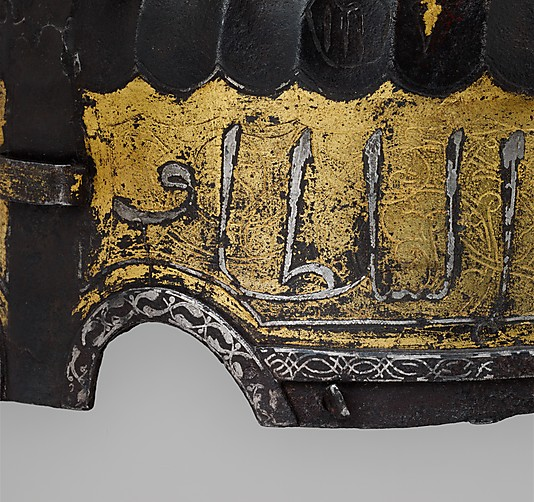 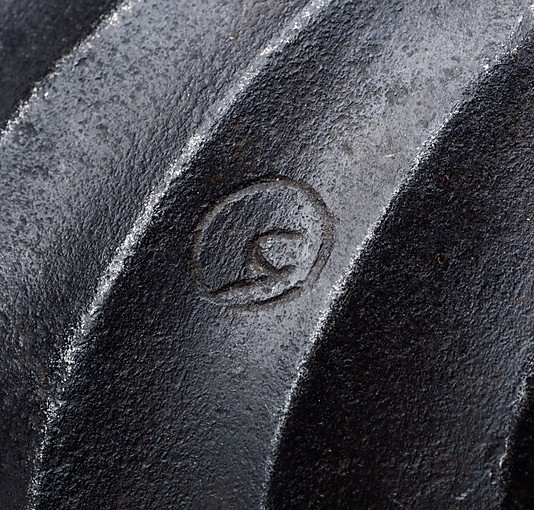