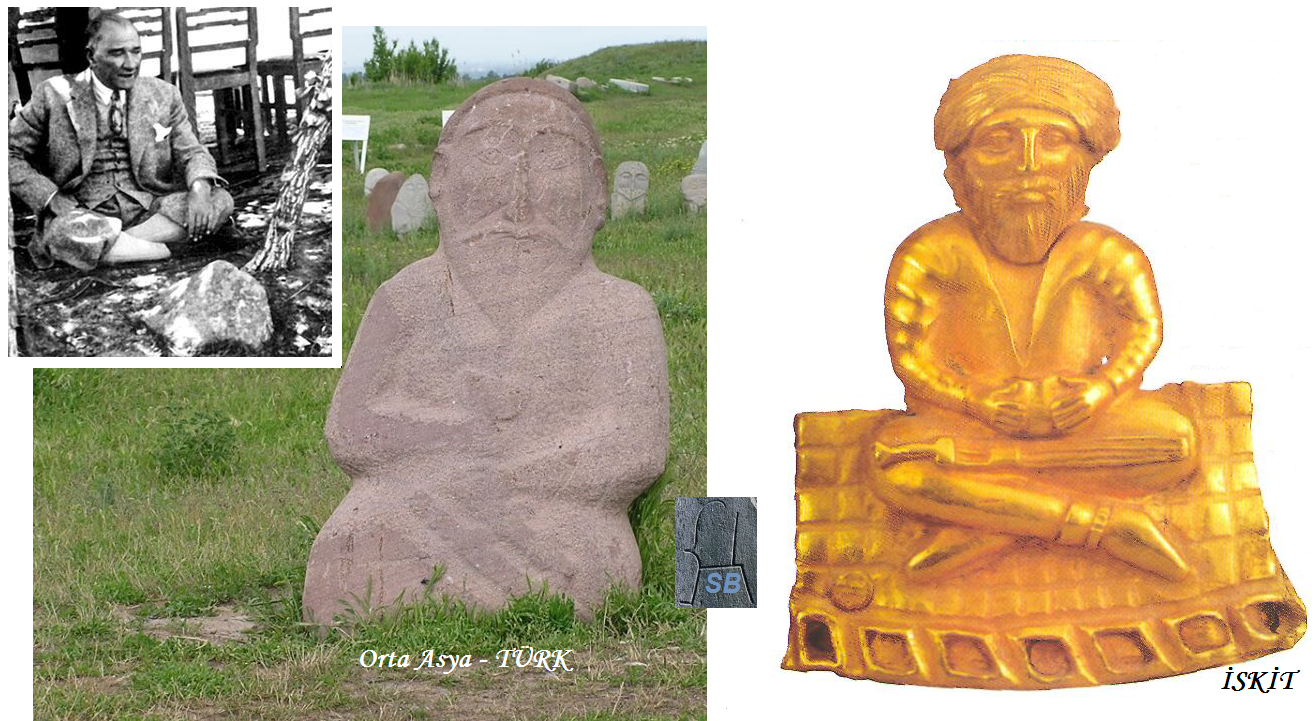 ALL TURKISH PEOPLES,
UIGHURS, KÖK-TURKS,OTTOMAN TURKS,
BELONG TO THAT CENTRAL GROUP OF EURASIAN HUMANITY WHICH WE ARE CALLING
SCYHTIAN.


Not a single Greek, Latin (Roman), Byzantine, Arab, or Persian author ever claimed that the Scythians spoke Persian (Iranian) language, although many of these writers have stressed the finest details of their everyday life, culture, beliefs, customs, and habits.

Especially important is the fact that Herodotus, whose information is routinely used by the Scythologists, was a native of the Asia Minor city of Halicarnassus, in one of the ancient Persian satrapies, he could not fail to distinguish the Persian (Iranian) vernaculars from the others, especially since he visited Persia and not once met Iranians outside of Persia. 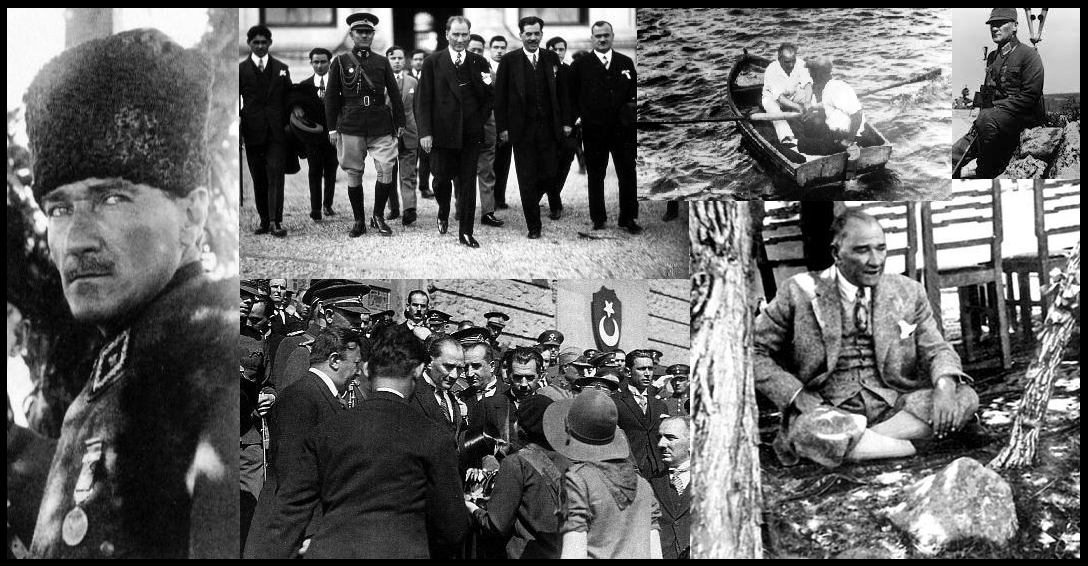