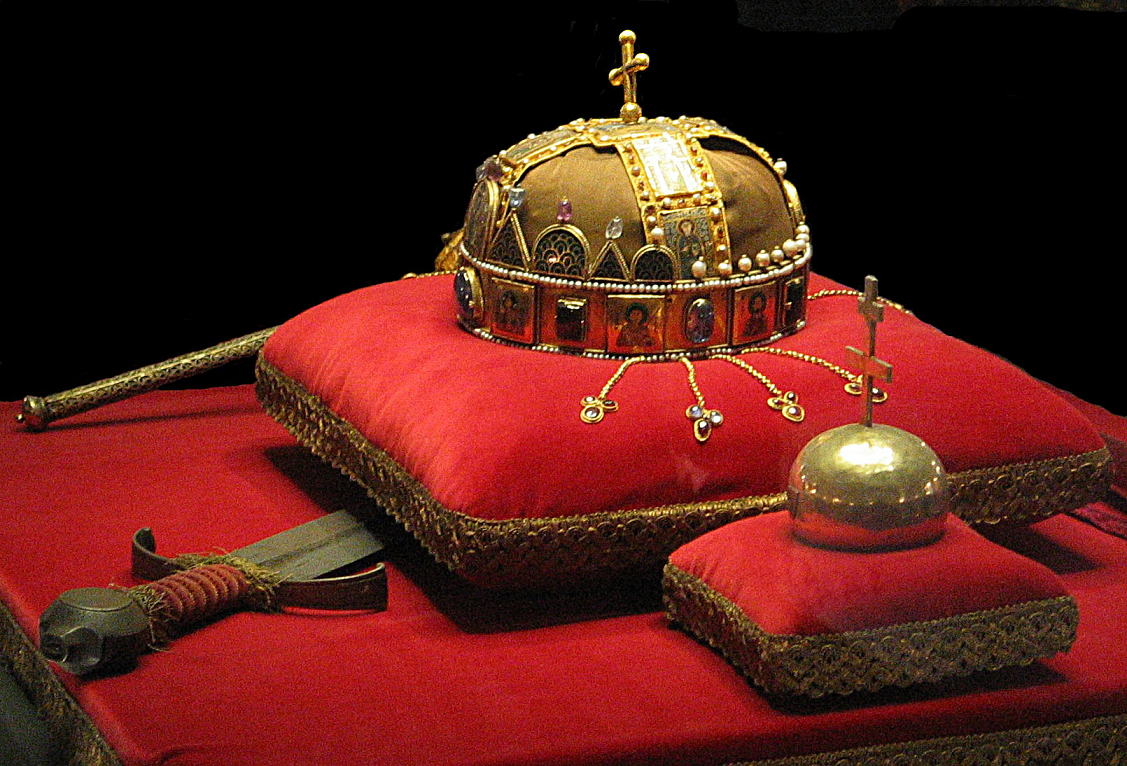 The Royal crown of Hungary or St.Stephen's crown has a tripartite arrangement of enamel plaques showing at the front blessing Christ enthroned with his "courtiers" Michael and Gabriel below.

The composition at the back can be read as a contrived symmetrical pendant to this. In the plaque at the top is represented Michael VII Ducas (1071-8) labelled:

"Michael Ducas, faithfull in Christ, emperor of the Romans".

Below the Byzantine (Roman!) emperor, on the left, also with a nimbus, sis the figure of his son and co-emperor labelled : "Constantine, emperor of the Romans, born in the purple".

The third figure on the right lacks a nimbus ; his gaze is directed towards the Byzantine (Roman!) emperors and he is identified as the Hungarian King Geza (1074-7) with the inscription:


This is a diplomatich gift which symbolizes the inclusion of the king of Hungary in the "family of kings".

It also defines his position in that family; for although the recipient king is represented in the enamels, he is seen to be subordinate to the donor. By accepting the precious crown, Geza both affirmed his common values with the donor but remained the inferior "partner".


from : Robin Cormack- But is it Art?
"Byzantine Diplomacy:Papers from the Twenty-fourth Spring Symposium of Byzantine Studies , Cambridge 1990"
Late Antique and Medieval Art of the Mediterranean World
page 309
Eva R.Hoffman

! The word Byzantine was not in use till the 17th century...!
Byzantion-Byzas was the name of the city in BC
before Constantin I
they called themselves Second Roman Empire
East Roman Empire
they even spoke Latin till the 7th c

Some "west scholars" don't like to use the word "Turk"...
The right translation is :
Geza faithfull king of Turks / Tourkias 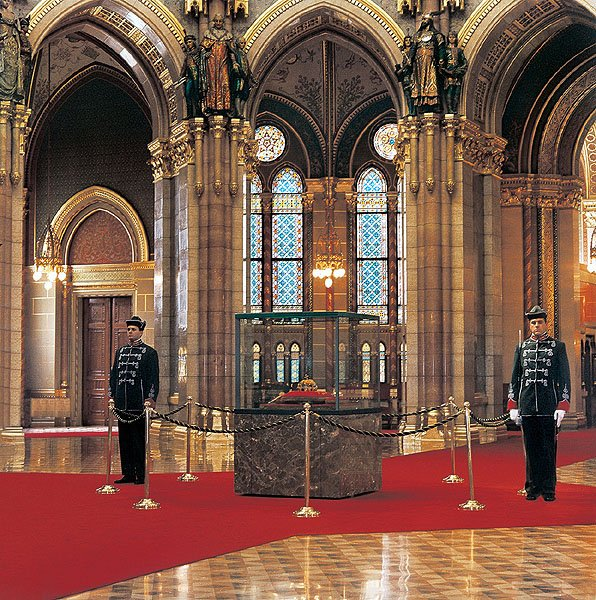 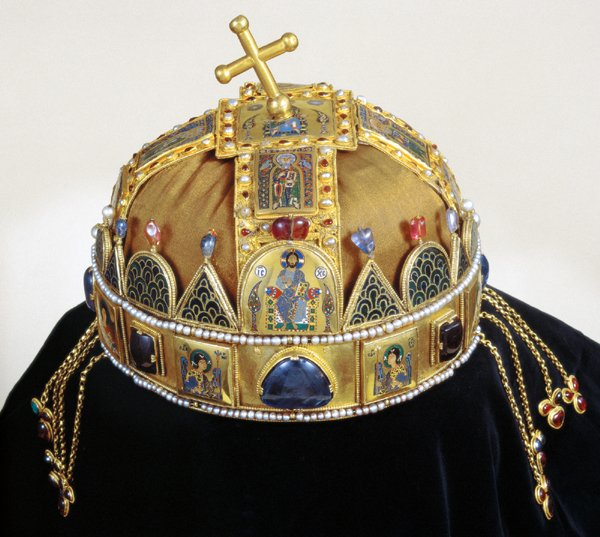 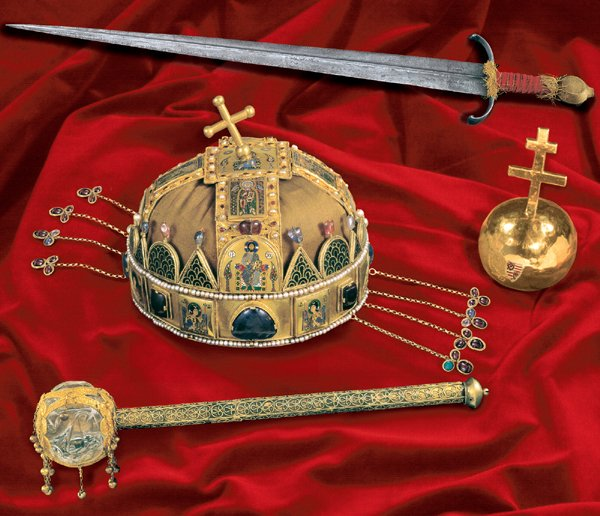 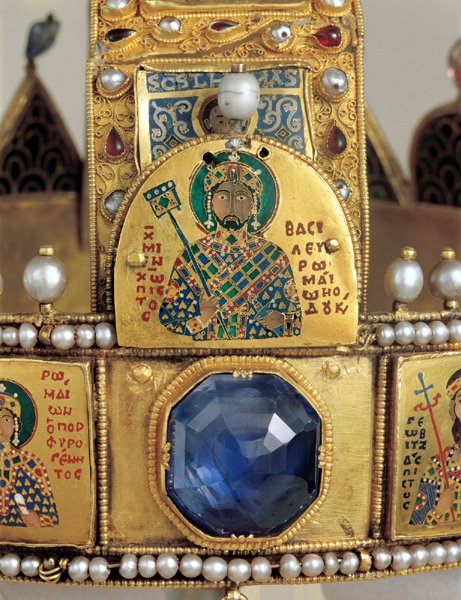 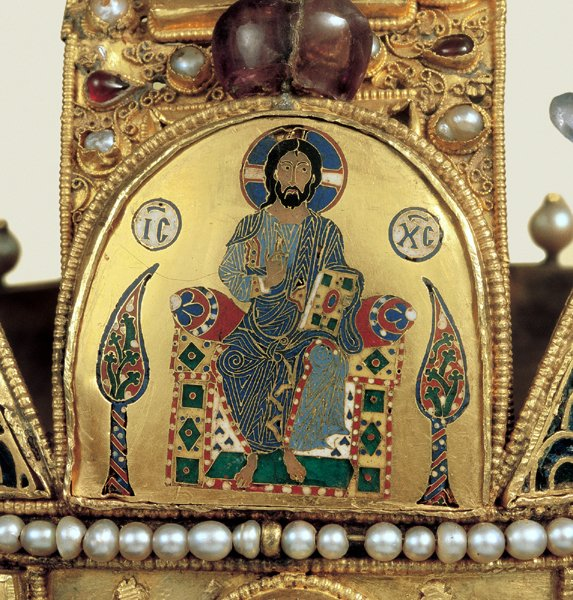