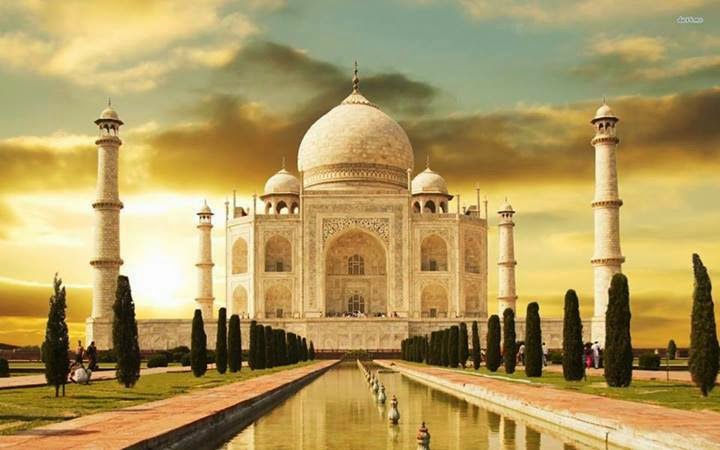 He was responsible for the construction of more than three hundred and seventy four major structures and other more modest projects, such as his Islamic Primary Schools (Sibyan Mektebleri) in Ottoman Turkish Empire.

His apprentices would later design the Sultan Ahmed Mosque (also known as the Blıe Mosque) in Istanbul, Stari Most in Mostar in Bosnia and to help design the Taj Mahal in the Mughal Empire in India...

Sinan was not a Greek, but a Christian Turk... Sadly they use always another nationality for non muslim citizens. The Turks did accept all the religions in time...like the Khazar Turks- Jewish , the Kipchak Turks- Christians and the Turks who accept the Budisme.

.... In some particulars- as-might be expected from the contact into which the Sanskrit-speaking race was brought with the aborginal races of India-Sanskrit appears to differ less widely than the other Indo-European tongues from the languages of the Scythian group.

One of these particulars- the appearance in Sanskrit of consanants of the cerebral series- will be discussed fruther on in connection with the Dravidian system of sounds. Mr.Edkins in his "China's Place in Philology" has opened up a new line of inquiry in regard to the existence of Turanian influences in the grammatical structure of Sanskrit. He regards the inflexion of nouns by means of case endings alone without prepositions in addition, as the adoption by Sanskrit of a Turanian rule.

...I described the conclusion I arrived at as similar to Rask's, not the same, because I did not think it safe to place the Dravidian idioms unconditionally in the Scythian group, but preffered considering them more closely allied to the Scythian than to the Indo-European.

In using the word "Scythian", I use it in the wide, general sense in which it was used by Rask, who first employed in to designate that group of tongues which comprises the Finnish, the Turkish, the Mongolian, and the Tungusian families.


A Comparative Grammar of the Dravidian
Or South-Indian Family of Languages ,
by Robert Caldwell
BOOK

SCYTHIANS AND SAKA'S ARE THE TURKS