In the opinion of Müller, the Etruscans were a race which judging from the evidence of the language, was originally very foreign to the Grecian, but neverthless had adopted more or the Hellenic civilization and art than any other race not of the Greek family, in these earlt times. The principal reason, according to him, is probably furnished by the colony of the Pelasgo-Tyrrhenians, which was driven from Southern Lydia and establieshed itself chiefly around Caere (Agylla) and Tarquinii.

The latter city maintained for a while the dignity of a leading member among the confederate cities of Etruria and always remained the chief point from which Greek civilisation radiated over the rest of the country.

In Dr.Corssen's late work on "The Language of the Etruscans" he considers it as an Aryan language and as an old Italian dialect, which during centuries has suffered much from phonetic decay; but it is evident the Etruscan is strictly an agglutinative dialect of the Turanian type.

In the hands of Lord Crawford the speech of the Etruscans turns out to be very fair High Dutch, or Gothic; while the Rev.Isaac Taylor in his "Etruscan Researches" finds a key to the solution of Etruscan in the Ugric or Finnic-Turkic, a kindred Turanian language.

The Etruscan problem must however, still be considered unsolved though much has been done to help it forward and we must await the discovery of a long bilingual inscription before the question can be finally settled.  (***) 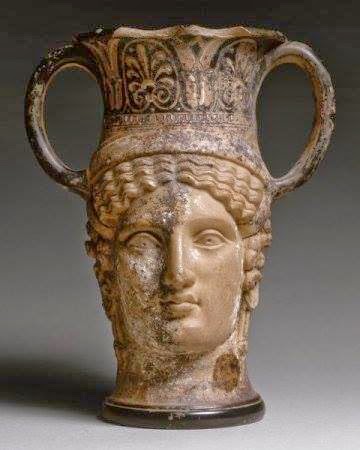 (***) To the many theories which have been advanced in regard to the Etruscans, may we be allowed to put forward one more?

In our view the Etruscans appear to be an original Turanian race , which formed the underlying stratum of population over the whole world and which cropped up, like Basques in Spain, in that part of Italy called Etruria.

"The great feature in the history of the Turanian races" as Mr.Fergusson writes, "is that they were the first to people the whole world beyond the limits of the origianl cradle of mankind. Like the primitive unstratifed rocks of geologists, they form the sub-structure of the whole world, frequently rising into the highest and most prominent peaks, sometimes overflowing whole districts and occupying a vast portion of the world's surface, everywhere underlying all the others, and affording their disintegrated materials to form the more recent strata that now overlie and frequently obliterate them.

In appearance at least, whether nearly obliterated as they are in most parts of Europe, or whether they still retain their nationality, as in the eastern parts of Asia, they always appear as the earliest of races, and everywhere present peculiarities of feeling and civilisation easily recognised and distinguish them from all the other races of mankind." (Fergusson 'History of Architecture' vol.i.p.46)

The language of the Etruscans also seems to be Turanian, an early stage of language which forms the substructure of a higher stage in many countries, a stage which language must necessarily pass through before reaching the higher inflectional or Aryan stage, for as Professor Müller observes, we cannot resist the conclusion that what is now inflectional was formerly agglutinative.

"Further" as Sir Gardner Wilkinson writes, "it is the earliest mould into which human discourse naturally, and as it were spoutaneously throws itself."

Hence the apparent connection of the Etruscan with other Turanian languages, such as the Scythic, the Finnic, etc.

At a later period by colonisation first, the Tyrrhenian from Lydia and secondly the Corinthian, when Demaratus settled at Tarquinii, they received a Greek element of civilisation, but the people still remained essentially Turanian in their feelings and habits.

Mr.Taylor has pointed out some coincidences and similarities in their language and religious beliefs to those of the Ugric and Tartaric races. These similarities are not, however, to be attributed to any attinity of race or direct connection, but to these peoples being in the same stage of development with regard to civilisation and especially in regard to language.

The phase of civilisation being the same, similar beliefs, customs, etc. will necessarily be evolved. The phase of language being agglutinative, many similarities will appear among Turanian or agglutinative languages, as the necessary result of their being in the same phase, and not from any conncetion of race.

The characteristics of Etruscan beliefs and vreed, of Etrsucan language, will bear a great resemblance to those of other races in a similar low stage of development. This may be proved by extending the analogies.

Thus we find in the imperfect civilisation of some of the American races, which may be considered as analogous to the Turanians of the eastern world, many analogies in beliefs, customs and language to the Turanian stage.

Hence, we meet in America temple-tombs (the pyramids of Mexico were undoubted temple-tombs) an animistic belief, tent, life, language in agglutinative phase, etc. Many other features, counterparts of which will be found occurring in the Turanian stage of the eastern world, will be met in Mexico and Peru, all the necessary growth of that phase of civilisation.

This view appears to us based on firmer ground than that of comparative philology or comparative mythology (theories now in vogue), for it is based on the identity of the human mind, and the similarity of its stages of development among all races. The characteristics of each stage in the scale of development must consequently bear a great resemblance to each other among all races.

Thus the lower or Turanian stage will be similar all over the world, while the higher or Aryan stage will also present similar features wherever a higher phase of civilisation occurs, and thus we are led to the natural inference that the Tartars, Mongols, Etruscans, Basques, Mexicans, being in a similar lower stage of development (Turanian as it is generally called) will present similar characteristic features in beliefs, customs, and language. 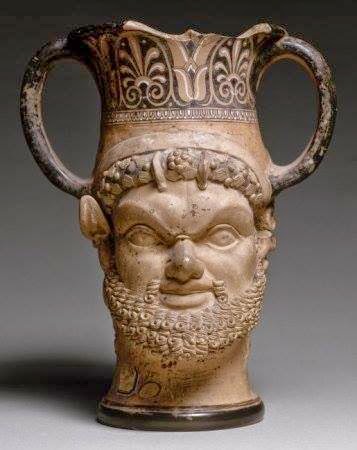 First,
you can not call "lower" or "higher"
that don't exist between the humans!

Second,
all the "higher" learned from the "lower" ,
with your words !
Sumerians invented , and the Etruscans brought it to Italy.

But thanks , in the name of
the Turks/Turanians.