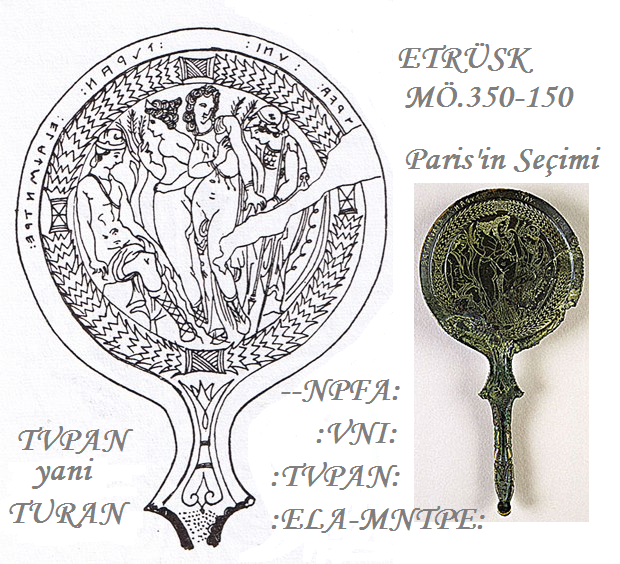 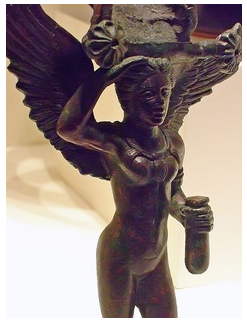 Turan was the Etruscan goddess of love,
fertility and vitality and
patroness of the city of Vulci.

In art, she was usually depicted as a young winged girl.
Turan is depicted on a great deal of Etruscan art:
on mirror-backs and terracotta panels, on vases and sculpture.

Turan was used as a name,
and still using for all Turkish World
Turanian

The Mengujek dynasty is remembered primarily
for its monuments in Divriği.
The Divriği Great Mosque was built in 1228 by Ahmed Shah.

The adjoining medical center, or Darüşşifa,
was built in the same year by
Turan Melek Sultan,
daughter of the Mengujek ruler of Erzincan,
Fahreddin Behram Shah. 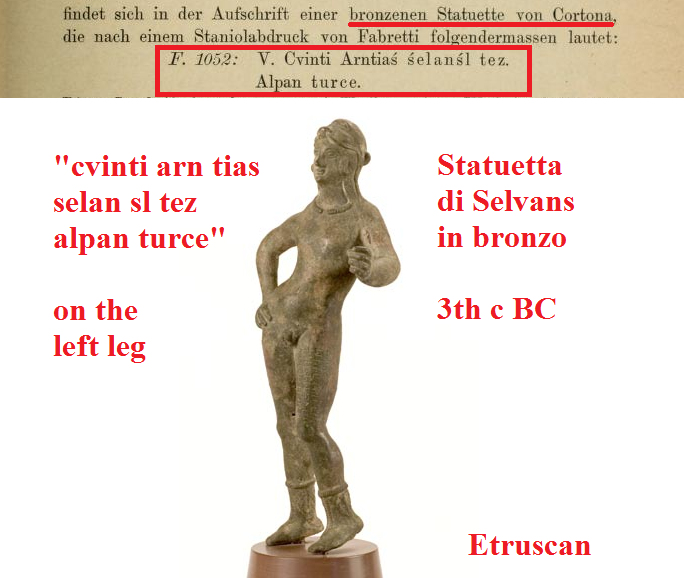