The Treasure of Troy, Ephesus and others.... 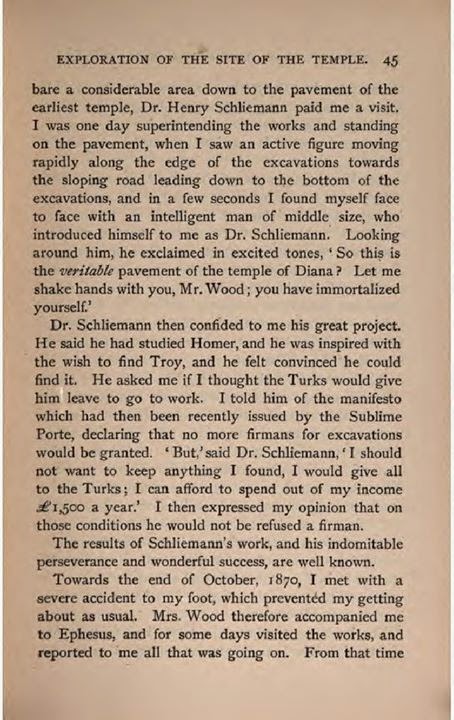 I was one day superintending the works and standing on the pavement ,when I saw an active figure moving rapidly along the edge of the excavations towards the sloping road leading down to the bottom of the excavations,and in a few seconds I found muself face to face with an intelligent man of middle size, who introduced himself to me as Dr.Schliemann.

Looking around him, he exclaimed in excited tones "So this is the veritable pavement of the temple of Diana? Let me shake hands with you, Mr.Wood; you have immortalized yourself !"

Dr.Schliemann then confided to me his great project. He said he had studied Homer and he was inspired with the wish to find Troy and he felt convinced he could find it. He asked me if I thought the Turks would give him leave to go work. I told him of the manifesto which had then been recently issued by the Sublime Porte, declaring that no more firmans for excavations would be granted.

"But," said Dr.Schliemann, "I should not want to keep anything I found, I would give all to the Turks; I can afford to spend out of my income 1.500 pound a year."

I then expressed my opinion that on those conditions he would not be refused a firman.


From the book : Discoveries at Ephesus including
the SITE AND REMAINS OF THE GREAT TEMPLE OF DIANA by J.T.Wood

Wood find several numbers of precious sculptures and archaeological items and these were sent to British Museum.

Schliemann took everything in 1873; the so-called Priam's Treasure in 3 times first to Greece then to Germany.... 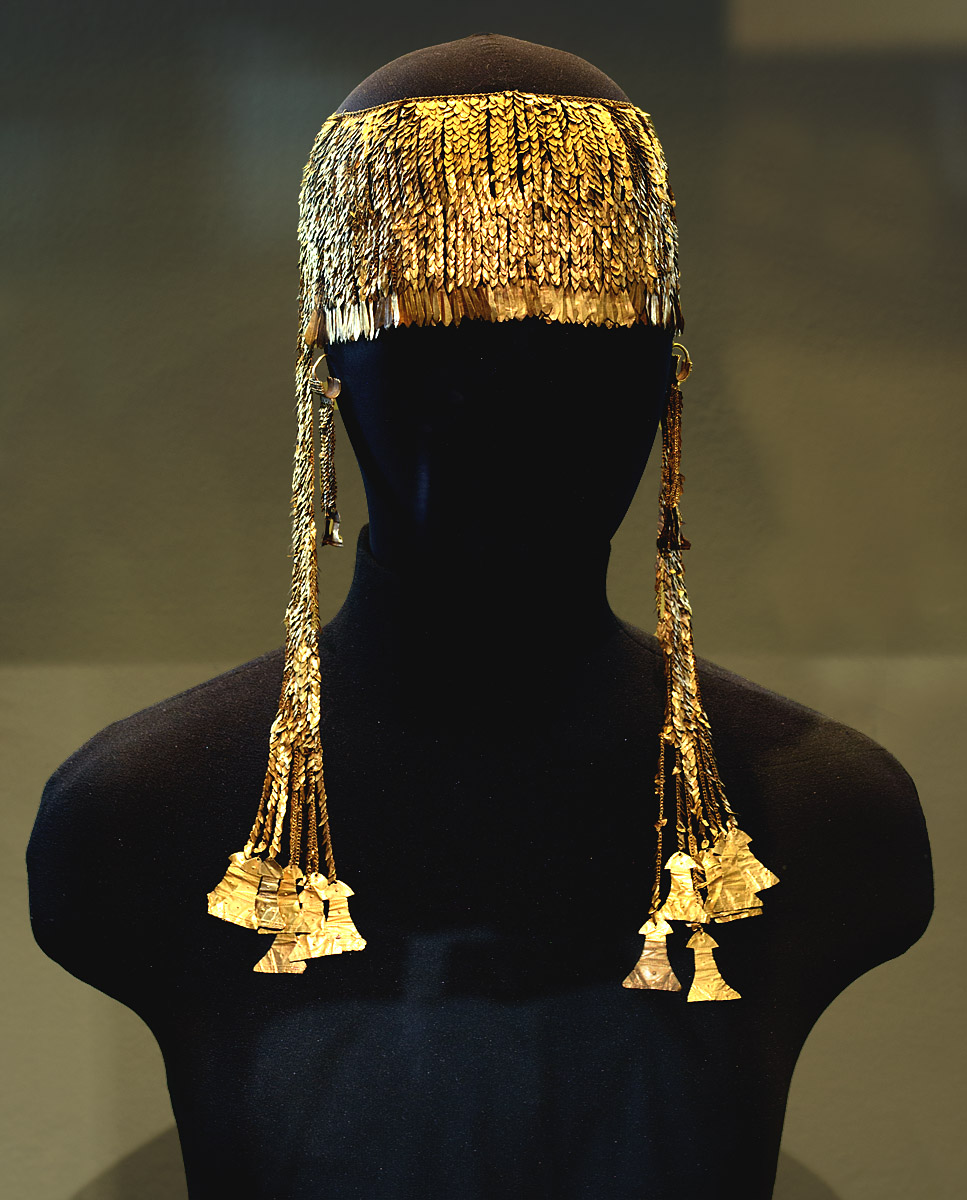 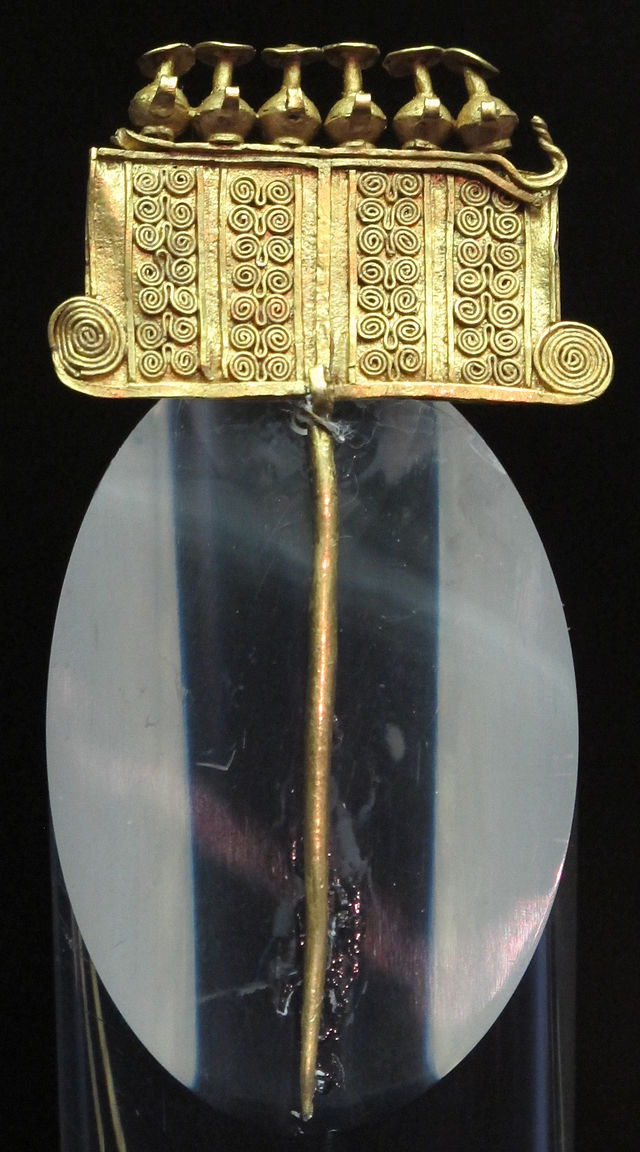 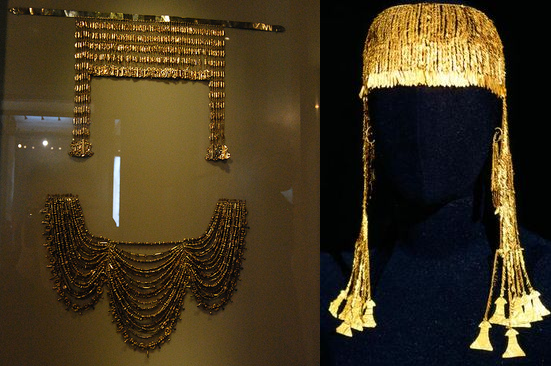 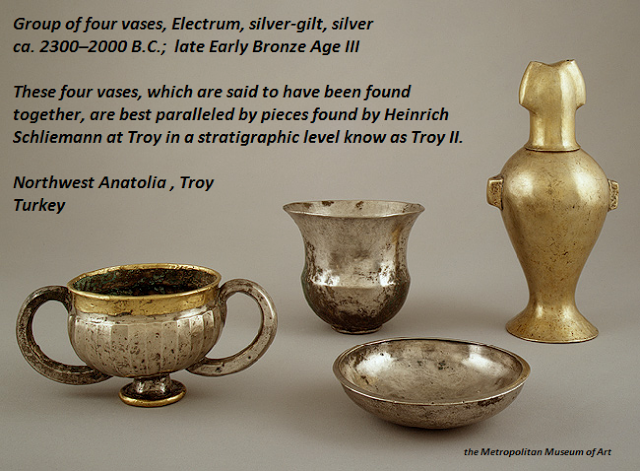 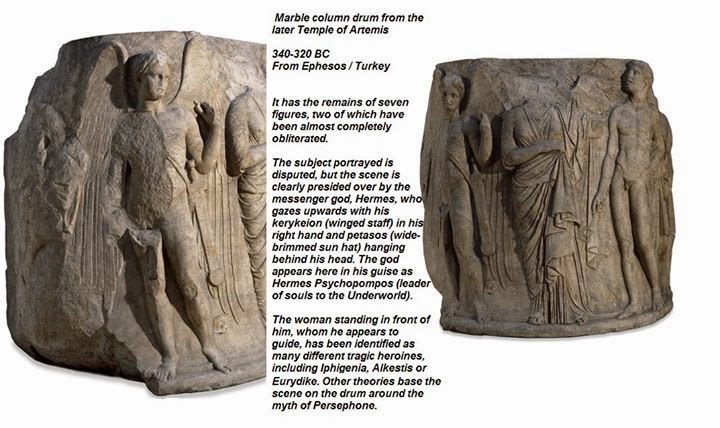 from Ephesus , in British Museum 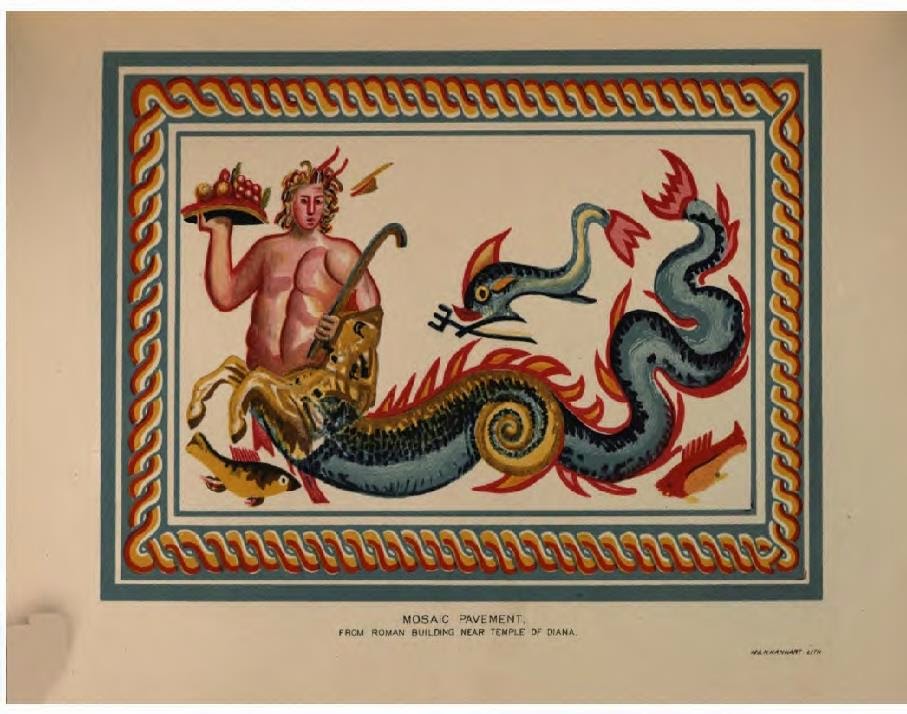 From the book : Discoveries at Ephesus including
the SITE AND REMAINS OF THE GREAT TEMPLE OF DIANA
by J.T.Wood

Mosaic Pavement
from Roman Building near Temple of Diana. 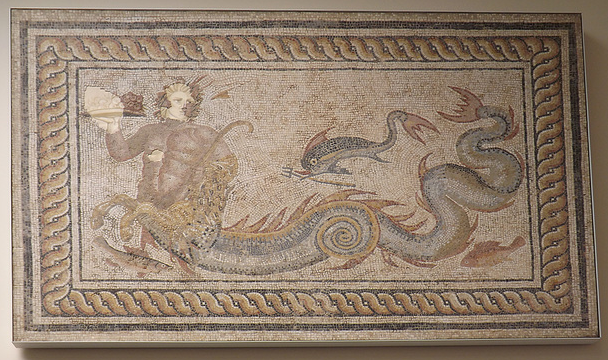 Not that we should feel sorry.

German archaeologist Heinrich Schliemann discovered the artifacts — mostly gold, copper shields and weapons — in Anatolia 1837 and named them for Priam, king of Troy. Schliemann illegally smuggled the loot to Berlin, convinced he had found evidence of the Iliad's famed ancient city. But in a bit of karmic payback, Soviet soldiers stole the treasure from Berlin during the waning days of World War II, keeping their bounty a secret for decades until the artifacts turned up on display in Moscow in 1993.... link

Some of them are back - link 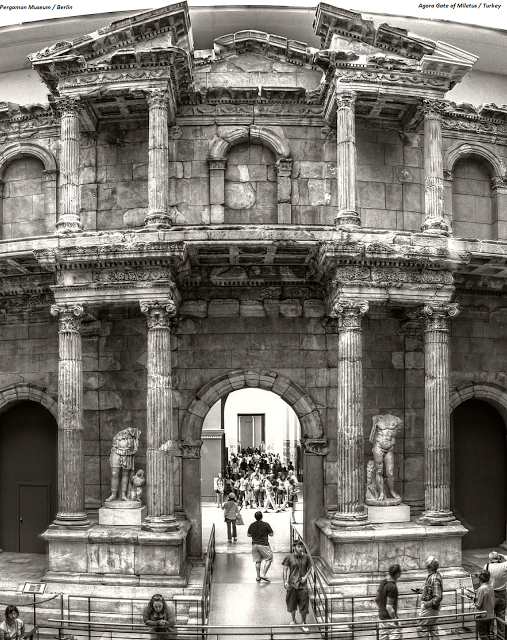 Agora Gate of Miletus  in Berlin

Zeus Altar from Pergamon in Berlin 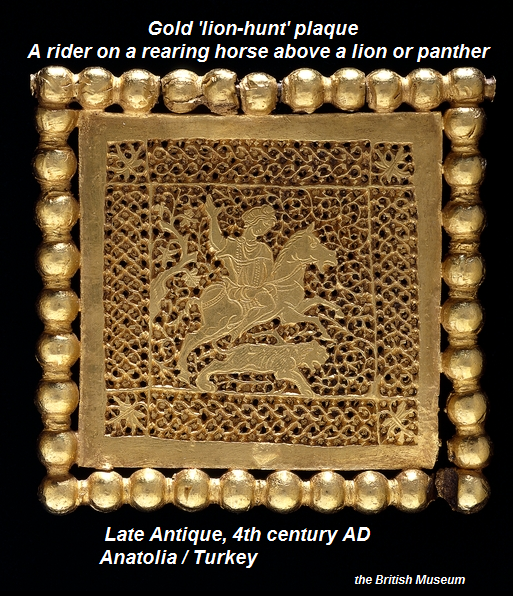 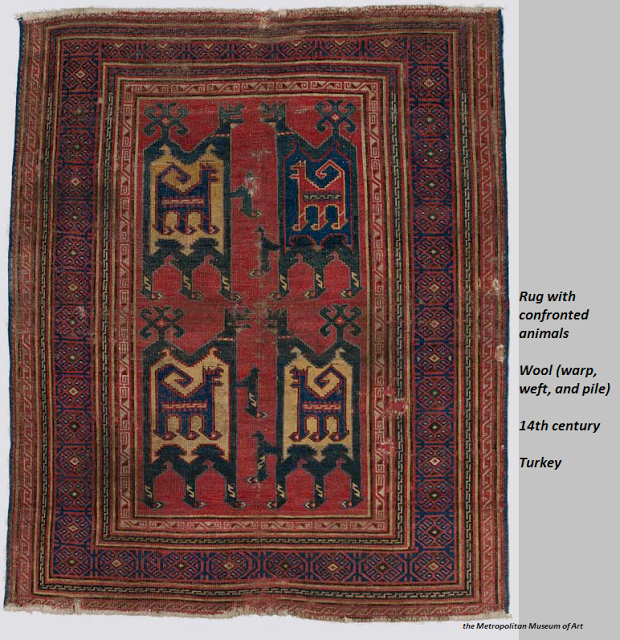 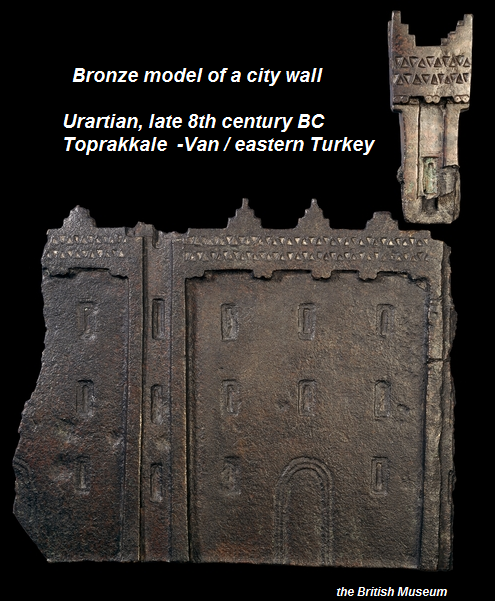 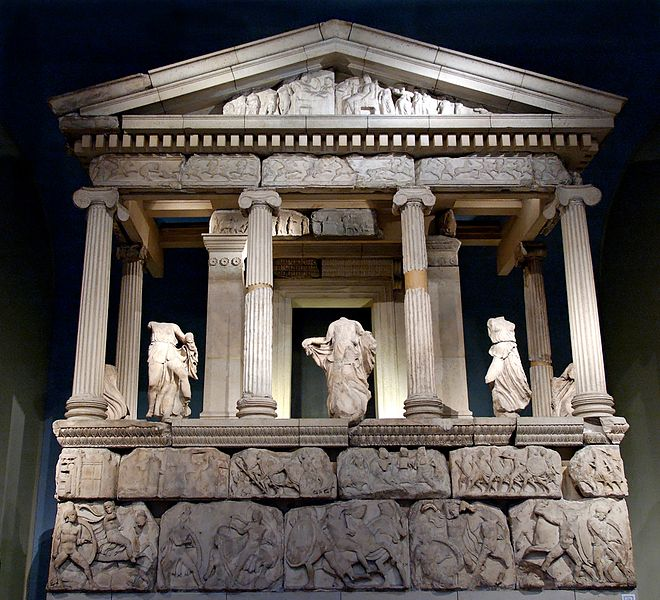 Nereids  from Xanthos/Turkey in British Museum 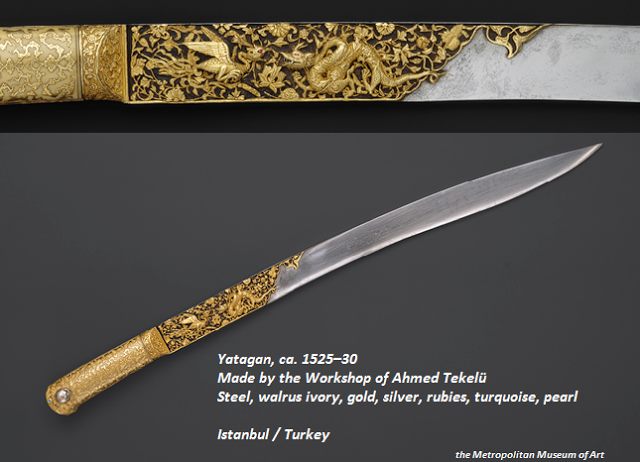 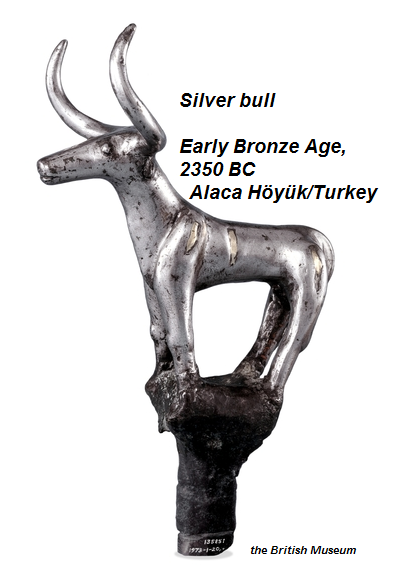 
The Getty List: 10 Objects at the J. Paul Getty Museum that Turkey Says Were Looted

WE WANT THEM BACK