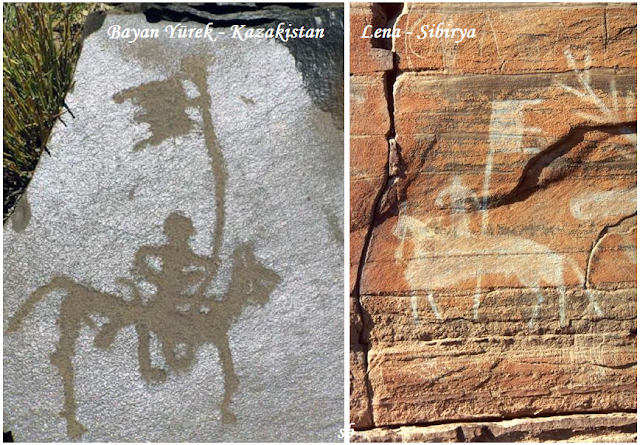 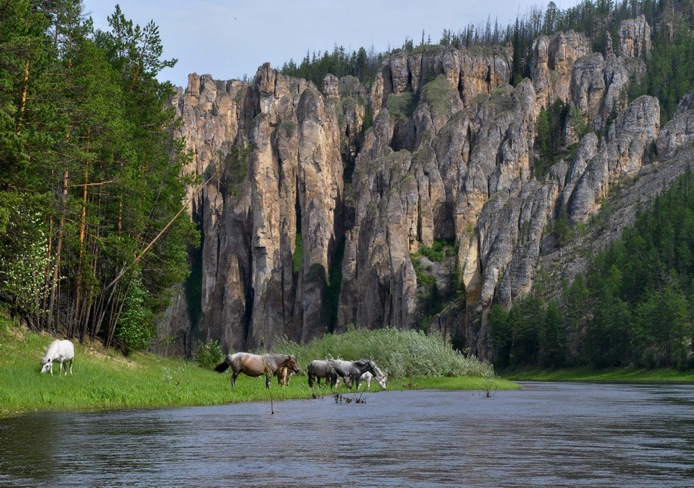 The Lena Pillars is a masterpiece shaped by water, heat, and cold. It is a jewel of the Lena River. Ancient rock has been turned into what seems like columns, towers, arches, cathedrals, walls; and unexpectedly, in the middle of the taiga, one can see sand dunes called tulkans.
Ancient dwellers of this place left a vast variety of petroglyphs.
Samples of old Turk runic writing can also be seen.
link: 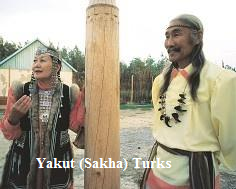 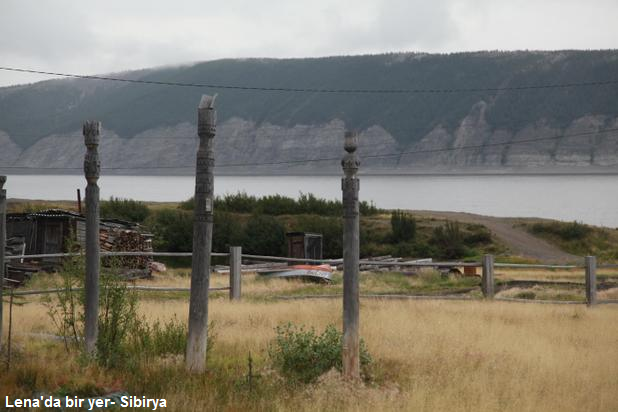 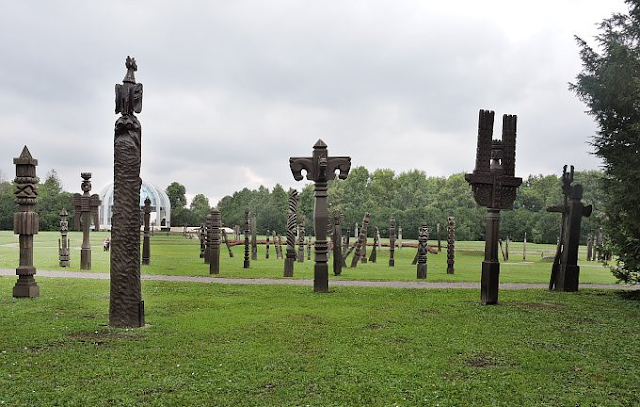