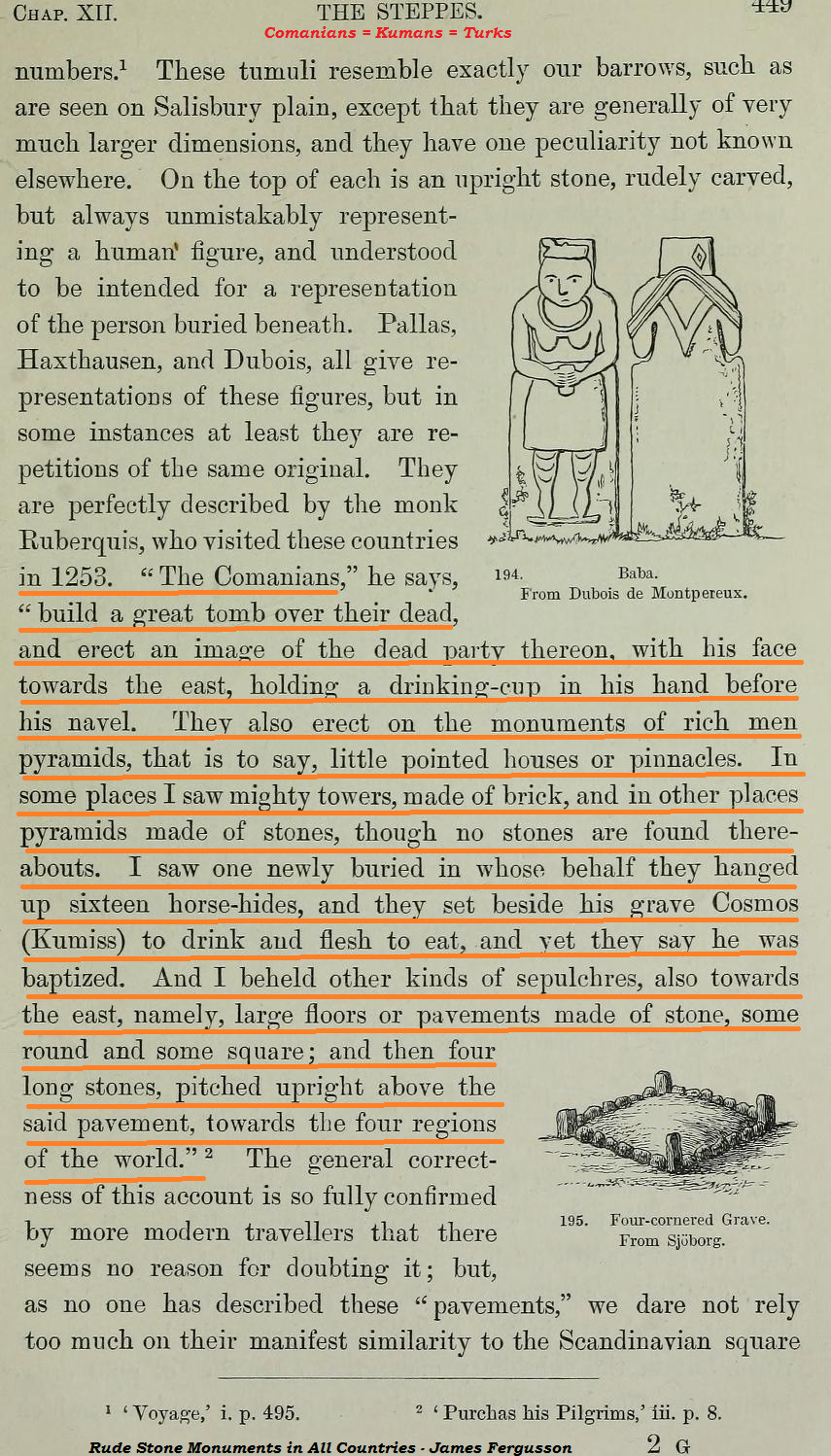 Monk Ruberquis described a burial ceremony of the Cuman Turks in 1253:

"The Comanians build a great tomb over their dead, and erect an image of the dead party thereon, with his face towards the east, holding a drinking-cup in his hand before his navel.

They also erect on the monuments of rich men pyramids, that is to say, little pointed houses or pinnacles. In some places I saw mighty towers, made of brick, and in other places pyramids made of stones, though no stones are found thereabouts.

I saw one newly buried in whose behalf they hanged up sixteen horse-hides, and they set beside his grave Cosmos (Kumiss) to drink and flesh to eat, and yet they say he was baptized. And I beheld other kinds of sepulchres, also towards the east, namely, large floors or pavements made of stone, some round and some square; and then four long stones, pitched upright aboce the said pavement, towards the four regions of the world."

* "no mention of kımız till the 12th century in West, after 12th centuries the Russian mentioned about kımız".

* Scythians drinks Kımız at the festival in spring, celebrate "fertilty of the horses" , and cup full with kımız with drops of blood to make a oath.

* Radloff says:" Kazakh Turks serve to guests kımız with wedding ceremony. With the end of May they start "summer ceremony" "Kımız ceremony", the green nature gets kımız sprinkled, New Year, Feast of the white sun and kımız."

* Kımız is also be used as a medicine, body warm holder, calming, for lung and chest diseases, facilitate digestion, sexual enhancement. for Shamans holly or sacred drink, if they were sick, they boiled the milk (kımız) and drank.

* Blood, Kımız, Oath : One of the main ritual at almost all belief systems from old ages to monotheist religions in today. Persons who drinks this, is connected with each other, life or dead. into a cup full with kımız comes from a vessel they cut open the blood ,each drinks the half. In Turkish mythology; from (akgöl-Sütgölü) milk lake (white lake- milk lake , milk is white) was a drop of milk given to humans as "first souls" .

* Oath cups in their hands, is the lifecup, cup to make oath with blood, and maybe also the cup where the "first souls" come with.

* "Oath ritual associated with themes of war, peace, initiation, death and eternal life is the most archaic and ancient traditions of Turkish tribes.The oldest visual iconography of the oath ritual ceremony can be seen in the statues of Alps (heroes in wars), who had passed way. Holding a cup in their hands,those statues tell us that the Alps, by drinking water of life, reach eternity in their second lives. Protected by common consciousness and having been transferred for thousands of years from one generation to the other, oath ritual and related ceremonies are still carried out." - .Nuray Bilgili.


* "Now when Jove had thus brought Hector and the Trojans to the ships, he left them to their never-ending toil, and turned his keen eyes away, looking elsewhither towards the horse-breeders of Thrace, the Mysians, fighters at close quarters, the noble Hippemolgi, who live on milk, and the Abians, justest of mankind. He no longer turned so much as a glance towards Troy, for he did not think that any of the immortals would go and help either Trojans or Danaans."

* "Now the Scythians blind all their slaves, because of the milk-1 they drink; and this is how they get it: taking tubes of bone very much like flutes, they insert these into the genitalia of the mares and blow into them, some blowing while others milk. According to them, their reason for doing this is that blowing makes the mare's veins swell and her udder drop. When done milking, they pour the milk into deep wooden buckets, and make their slaves stand around the buckets and shake the milk; they draw off what stands on the surface and value this most; what lies at the bottom is less valued. "

1- Herodotus means that the slaves are blinded to prevent them stealing the best of the milk. Probably the story of blind slaves arises from some Scythian name for slaves, misunderstood by the Greeks.


* There is also the myth of Hercules, Serpent and Milk triangle that we can mention..

Hercules was born from an other women, Hera/Juno didn't accept that, so she send 2 snakes, Hercules killed. Zeus didn't want him be killed by Hera so he took Hercules to Hera when she was sleeping, and Hercules drinks her breastmilk. From that moment Hera was his milk mother, so she can not kill Hercules and he gets his immortal life.

Drinking milk from a goddess meaning is water of life, being immortal. Scythians and Etruscans have that too, goat milk, mare's milk, milk of goddess (mother). And the origin of Hercules is from mesopotamia Bilgamesh (not Gılgamesh), which is Turkish word Bilgi, wise, knowledge...

Snake/Serpent is also knowledge, wise, and slough of a snake is new life, immortal.
That's why "snake = medical symbol; the Regeneration"....

can be told with Milklake "first souls"....AND
That's why they called our galaxy "Milky way" (Süt yolu) ,"Hera wake up and realizes what was going on and throw Hercules away, but her milk flows to the sky, and in the night the sky shimmered..."


Among the Native's in America: Endless Trail, Big River, Wolf Trail, Home of the Spirits.....like the old Turkish Myths.... 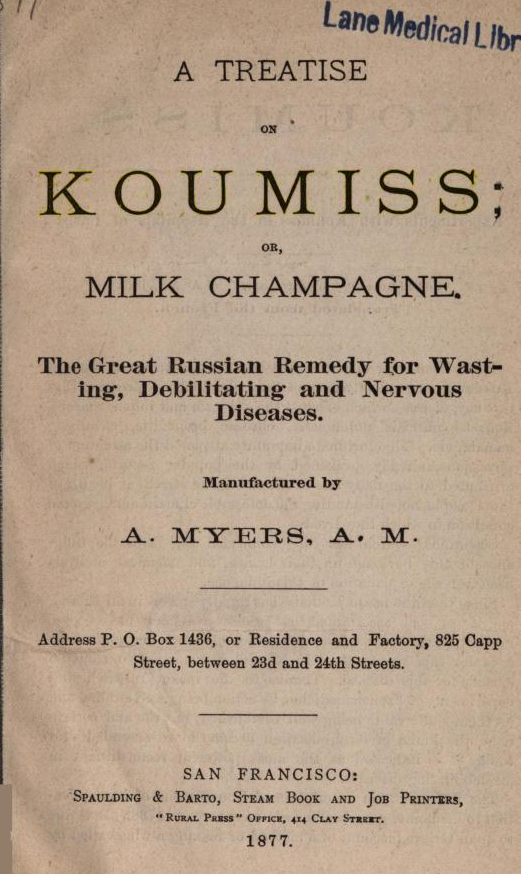 A Treatise on Koumiss; or milk champagne / A.Myers,1877- book

before you read further:
Koumanes=Tartars=Khirghizes (Kyrgyz)=Bashkires (Bashkir-Bashkortostan)
=all of them are Turkish people
Only Turks and Mongolians drinks Kımız.
And Kımız (Koumiss) is prepared only and only from Mare's Milk.
Etymology and origin is Turkish. 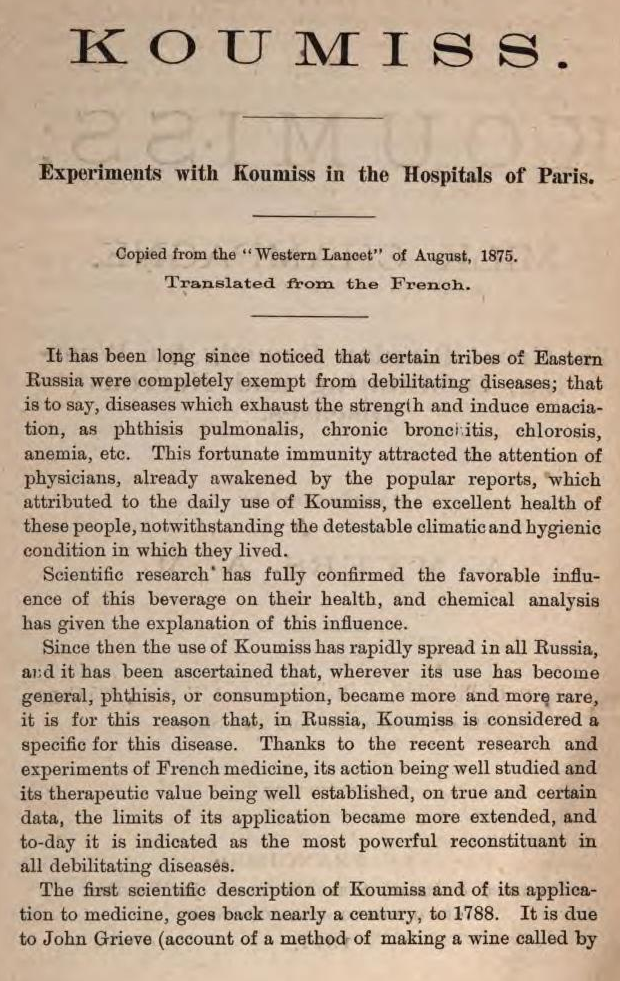 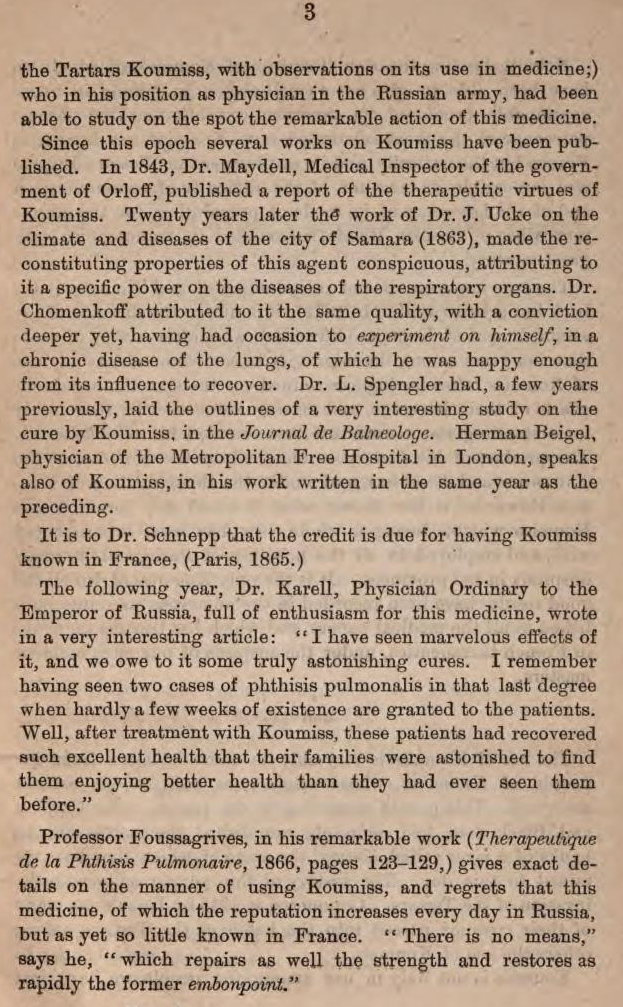 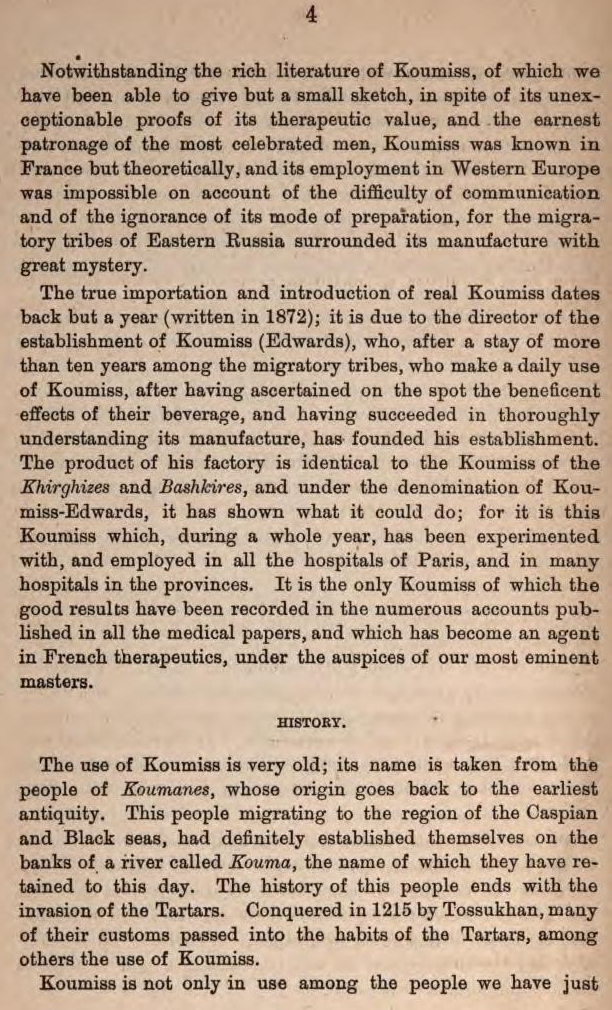 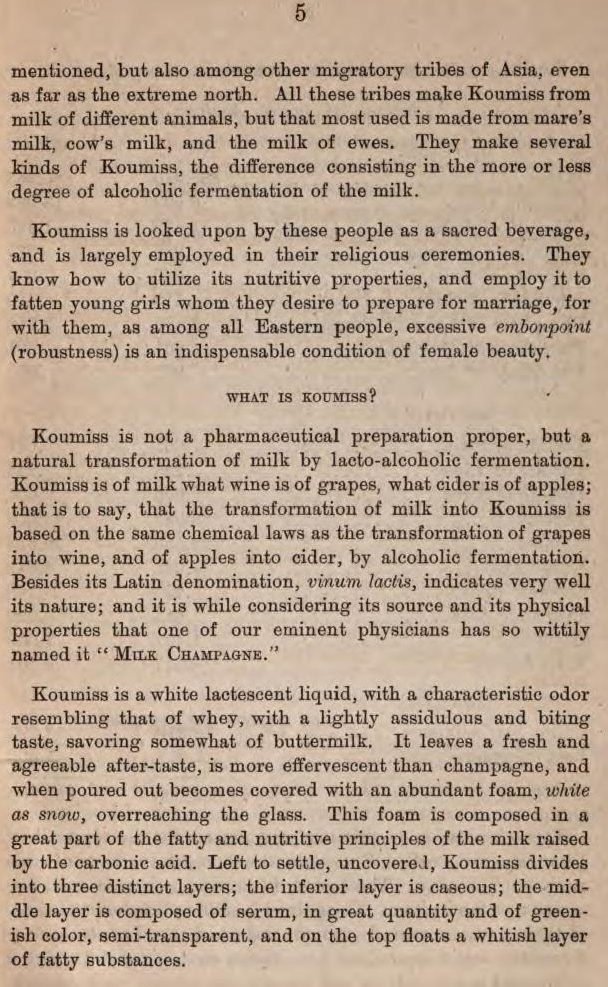 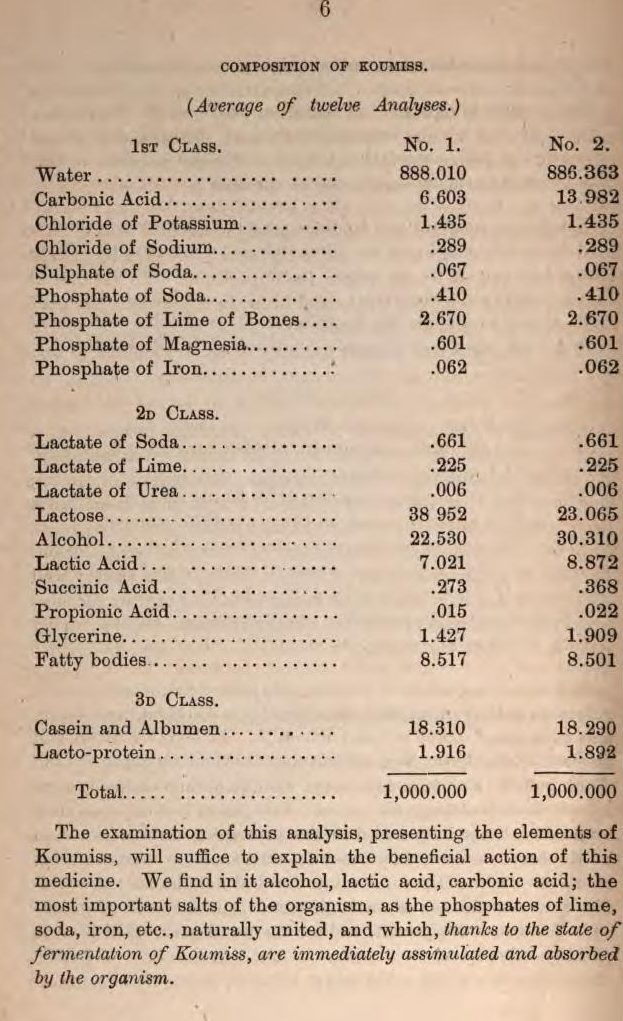 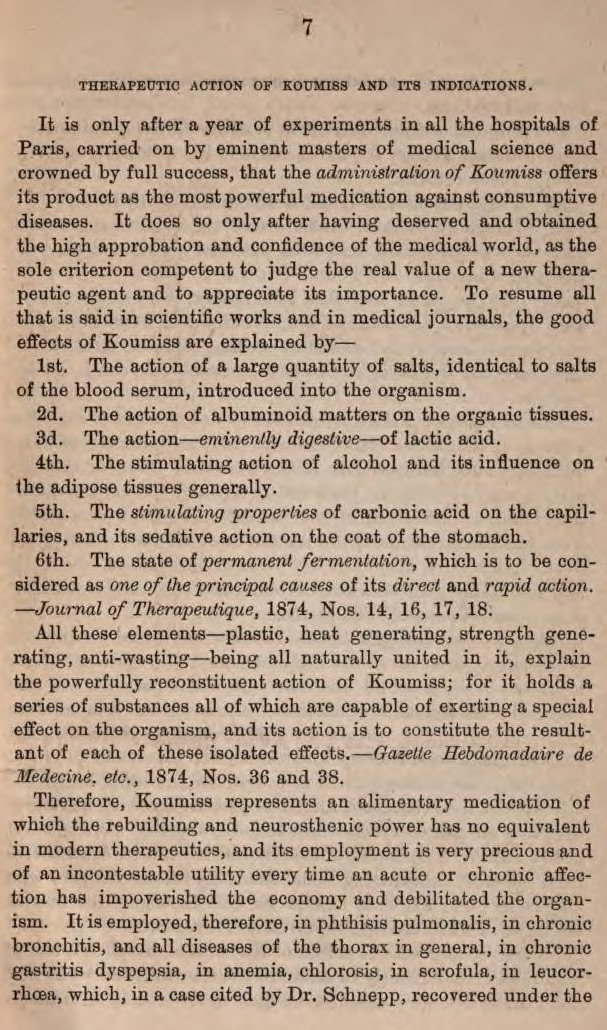 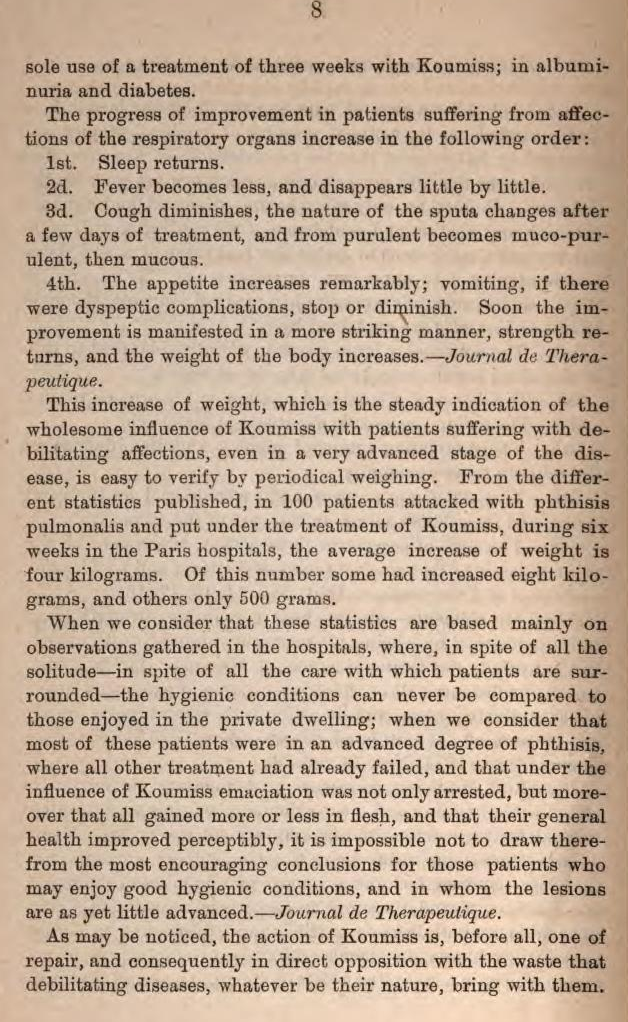 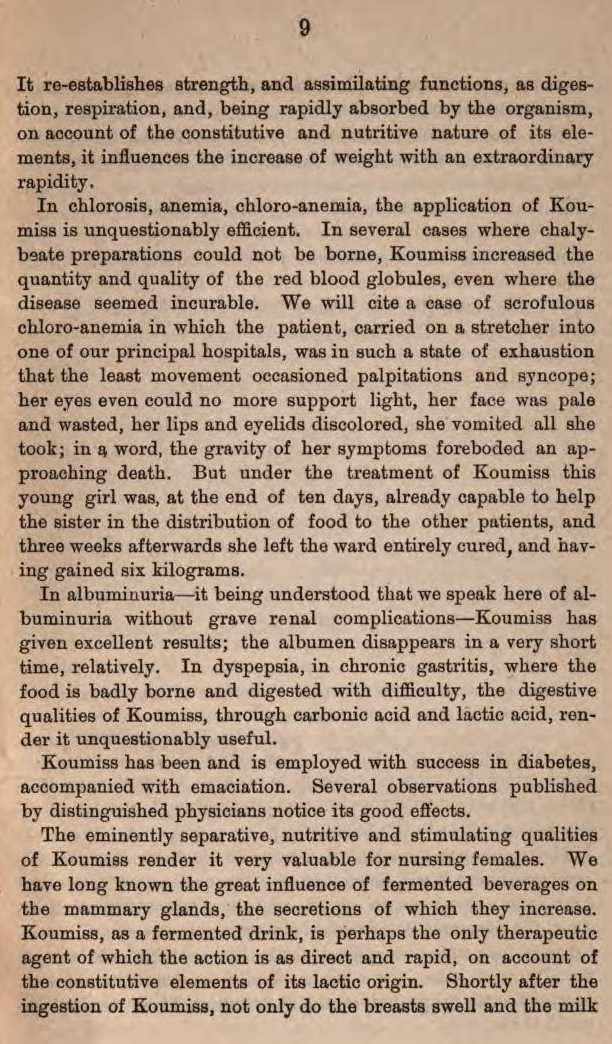 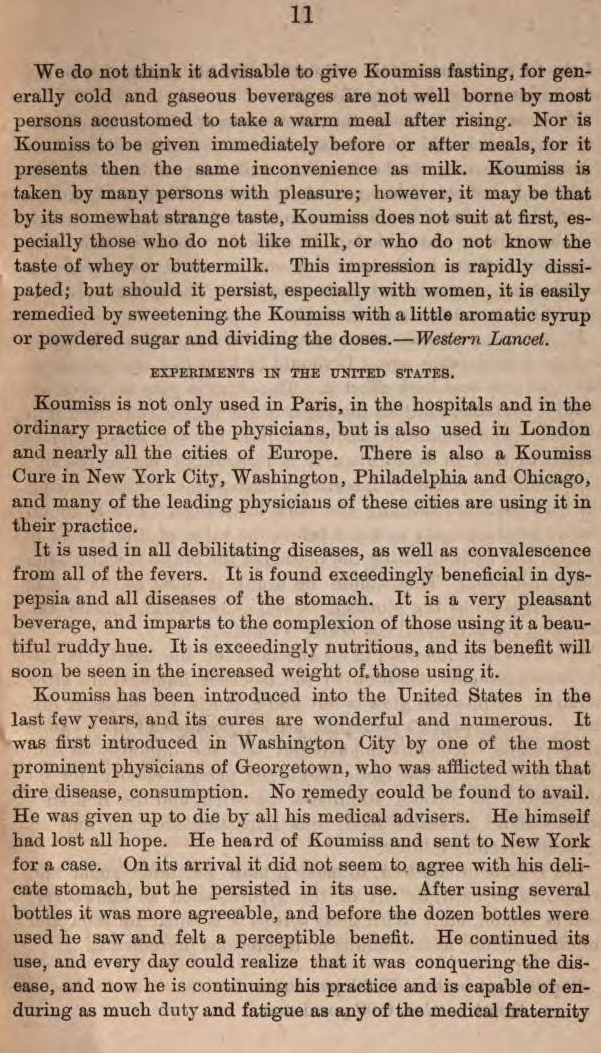 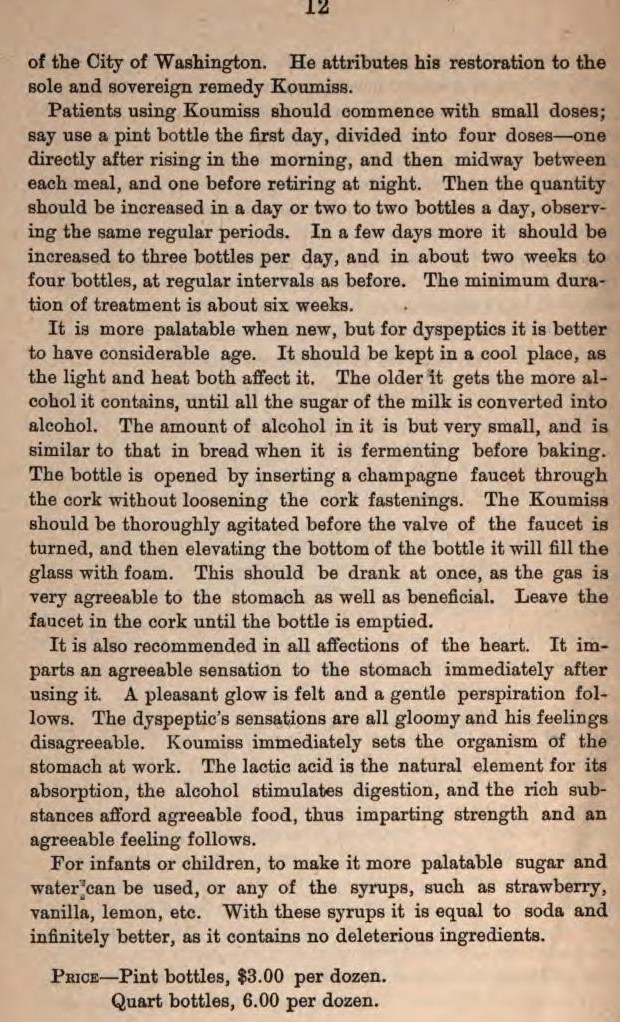 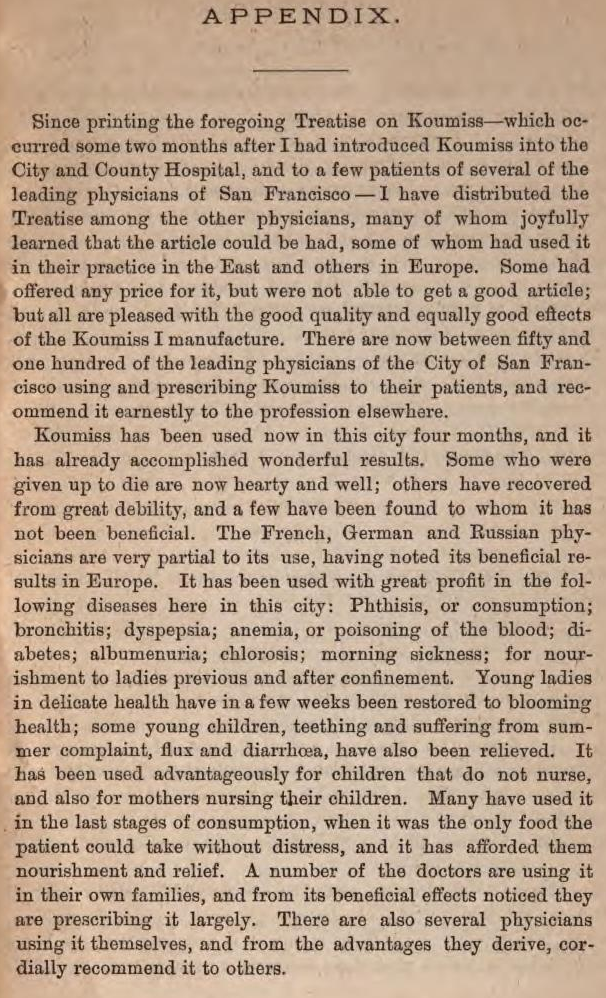 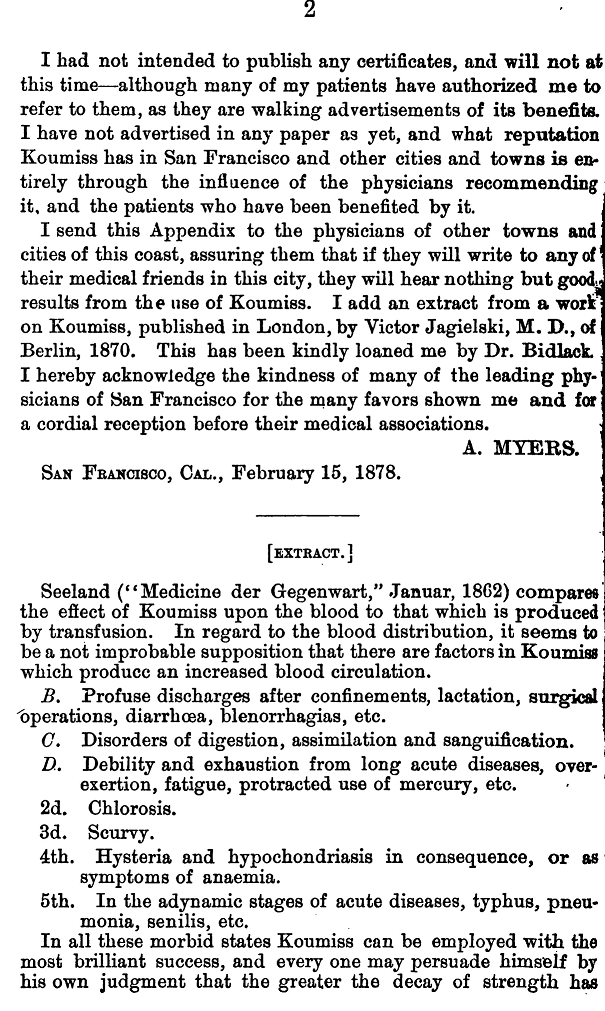 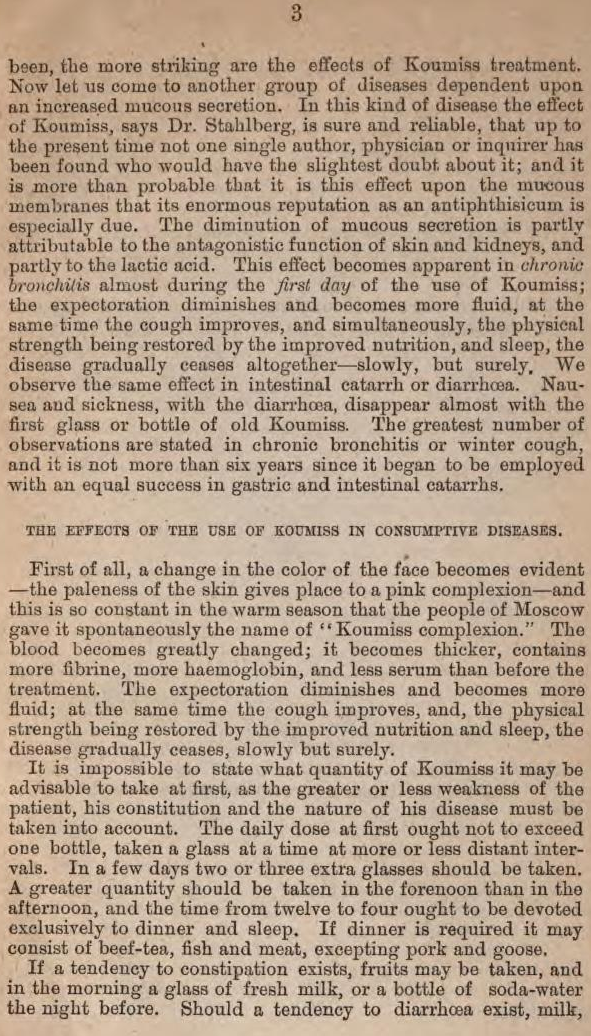 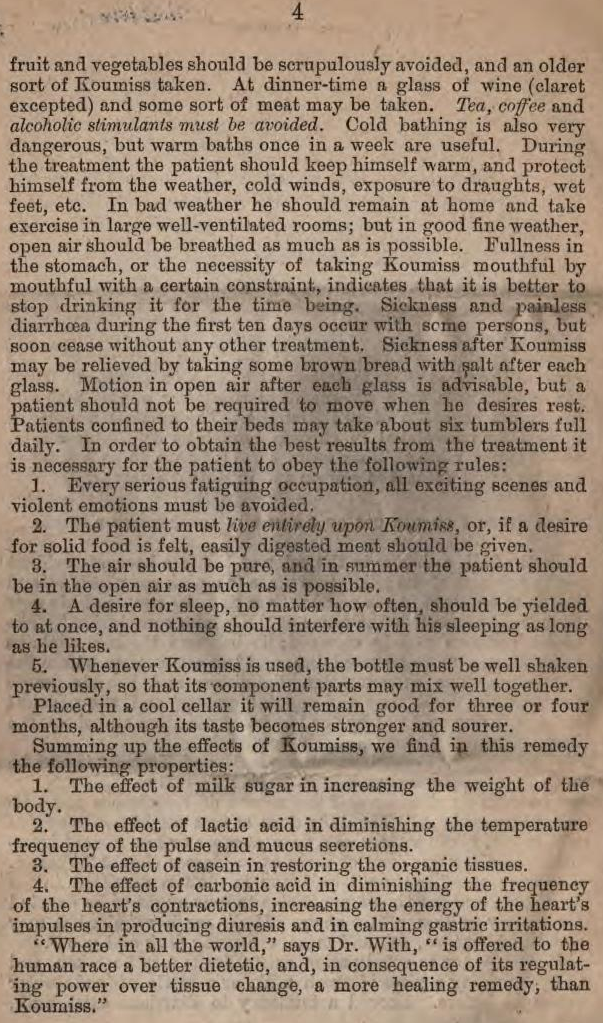 
"The dolmen-builders of Europe certainly were not Aryan.
Nor were they Celts."

"..whenever a dolmen-building reace - or, in other words,
a race with any taint of Turanian blood in their veins -
continued to prevail." 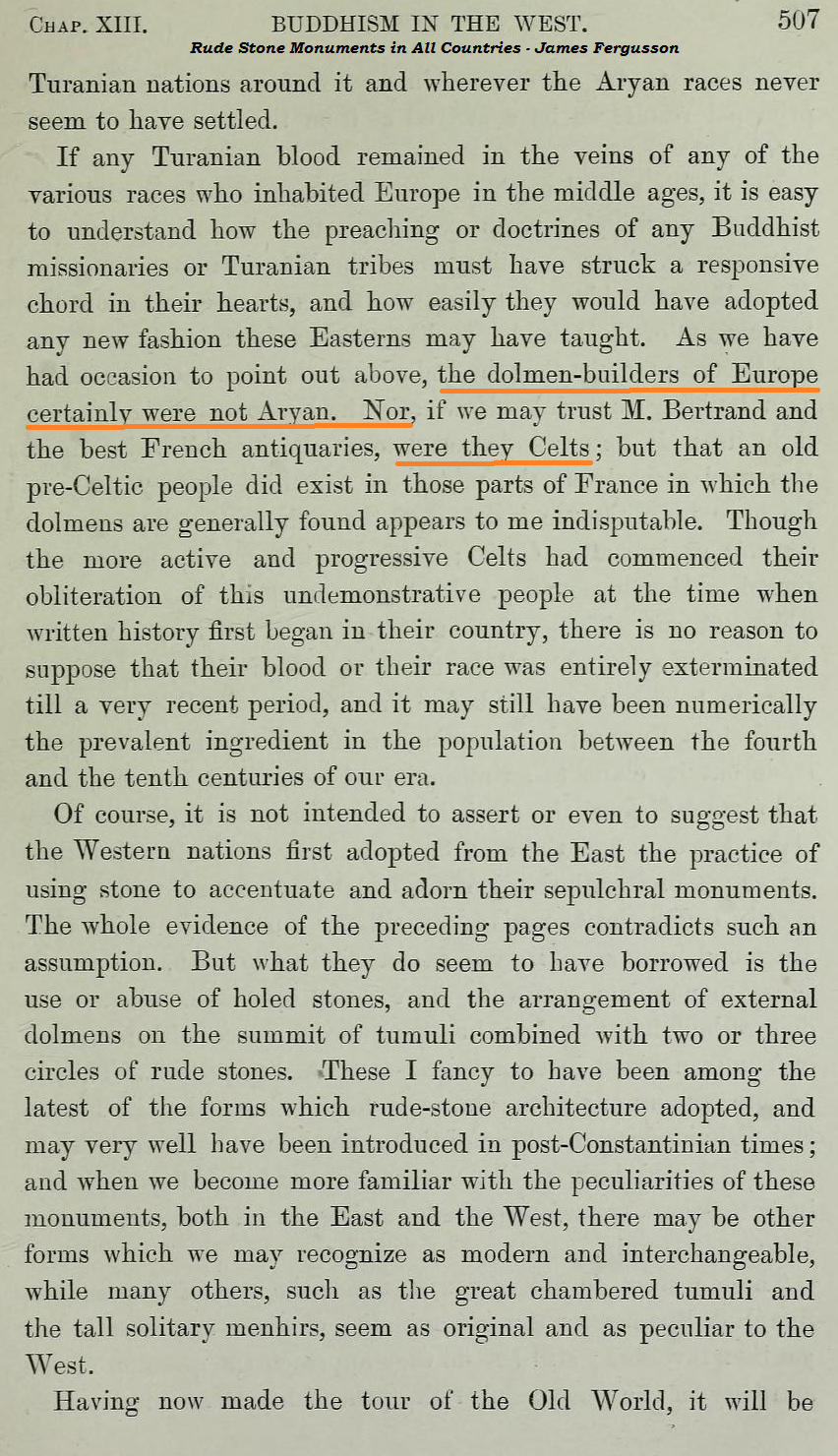 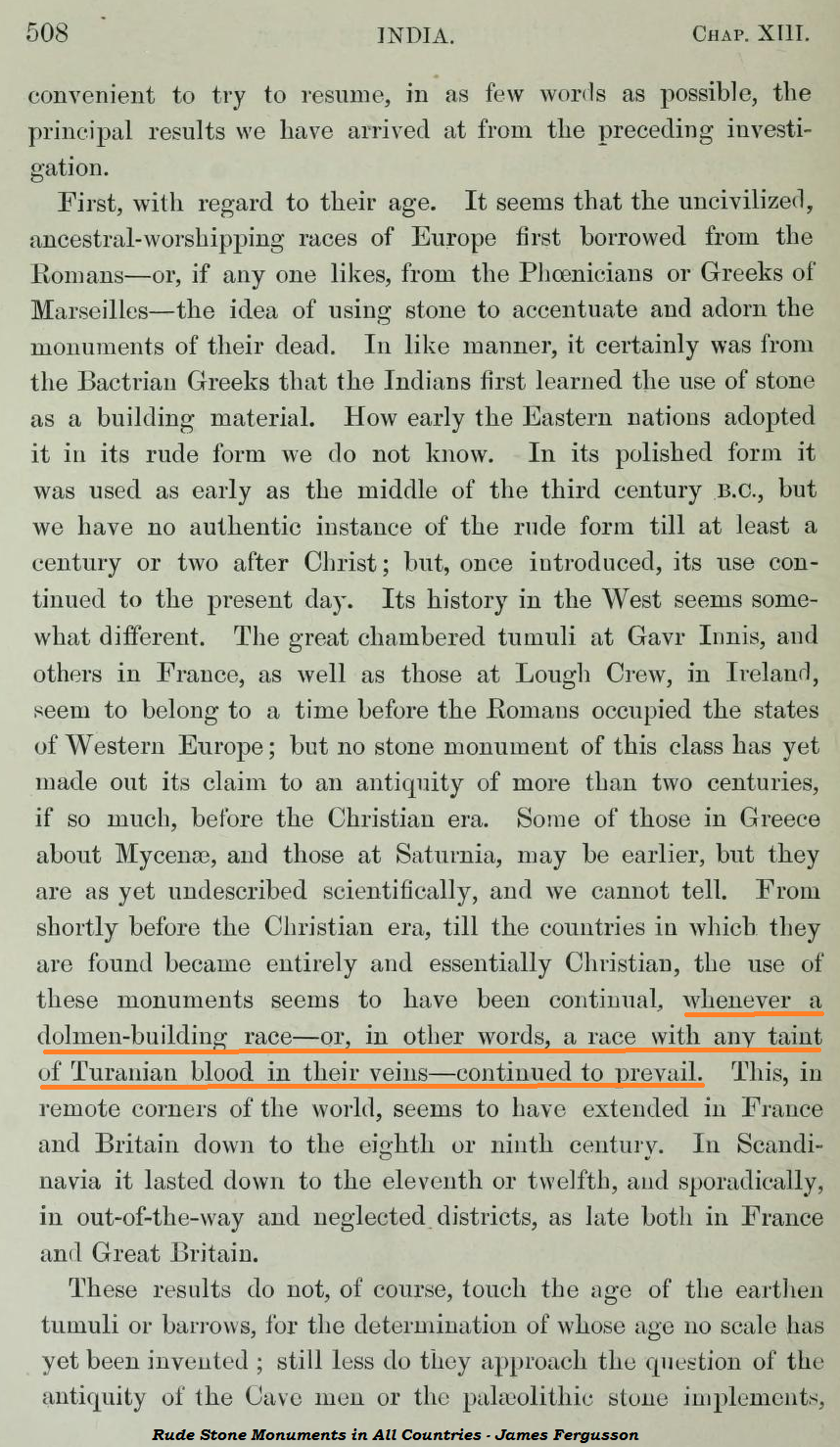 The most remarkable series of monuments the world possesses,
were built by people of Turanian race....