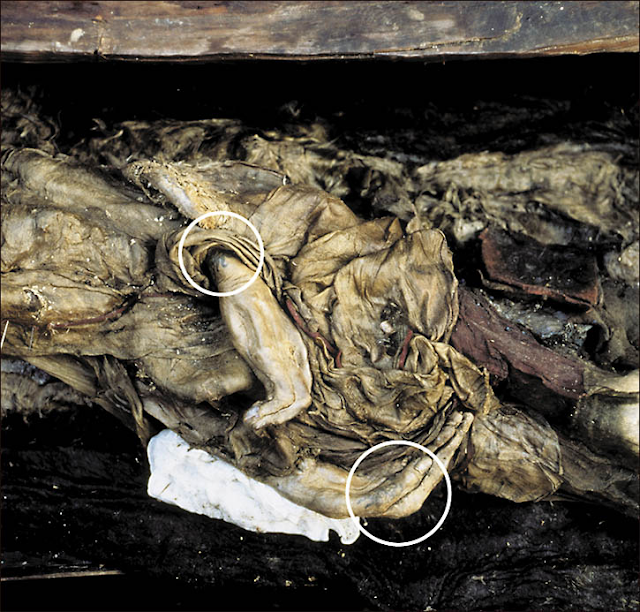 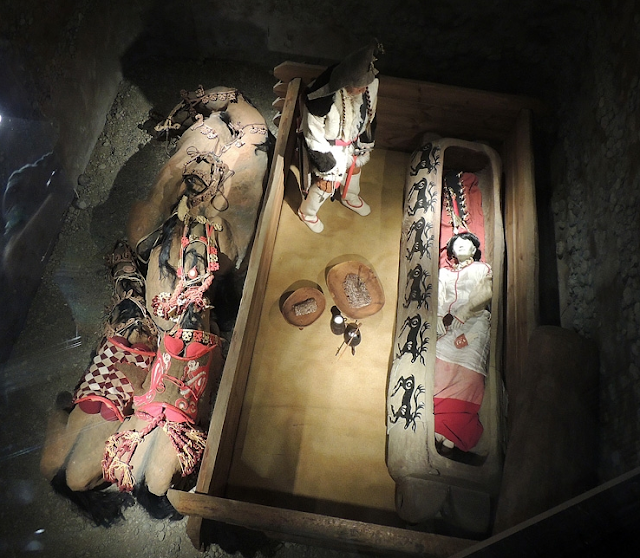 
Gorno-Altaisk City Court refused to satisfy the claim of the indigenous population of the burial, so-called, the Princess of Altai. However, the president of the Spiritual Center of the Turks "Kin Altai" Akai Kine is not going to give up: "We intend to pursue the mummy burial. Failure of the Gorno-Altaisk court will appeal to a higher court and, if necessary, to get to the International Court of Justice ". The statement of claim for the burial of the mummy has been submitted to the court in December. It said that a large part of the population of the Altai Republic believes that the princess remains have cultural and religious significance for the people living in the republic, and must be buried.......link: 03.02.2016 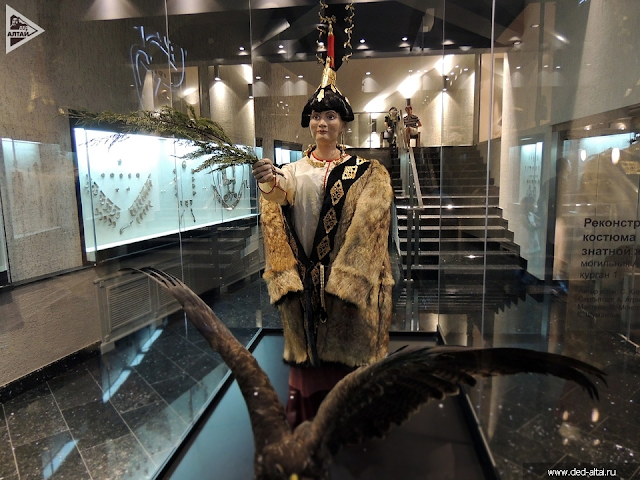 * Saka/Scythians are Turkic Tribe and they spoke Turkish. Ancient historians never identified them as Persians .

* Theophan deserves an attention the fact that he knew well both Massagets (one of the Scythian tribes), and Persians. If Scythians-Massagets spoke Persian, he would inevitably note this detail. But Theophan identifies Massagets with Türks, not the Persians." - Mirfatykh Z. Zakiev, Tatars: Problems of the history and Language 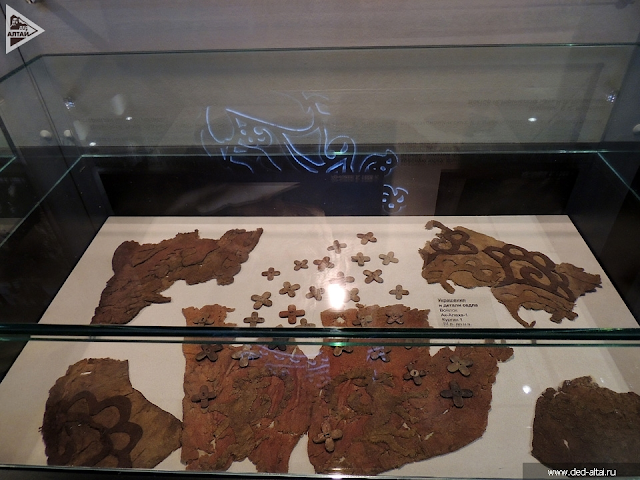 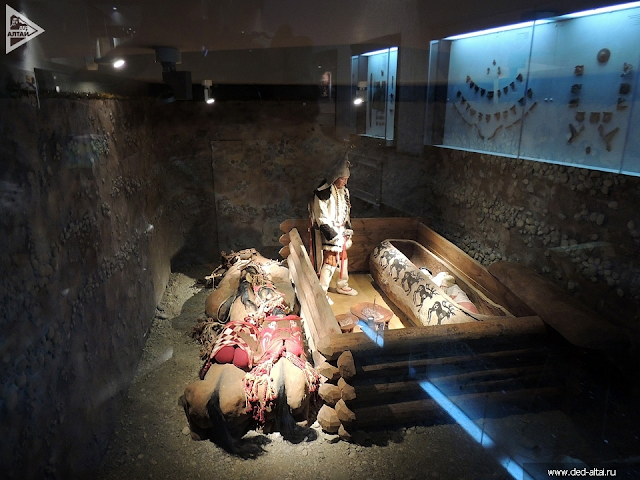 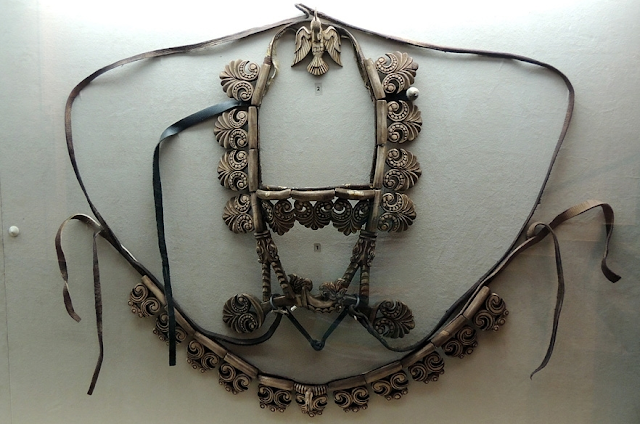 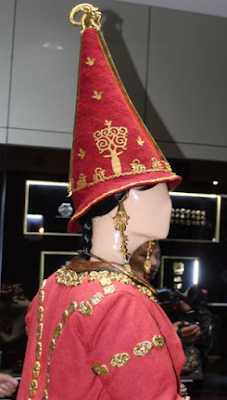 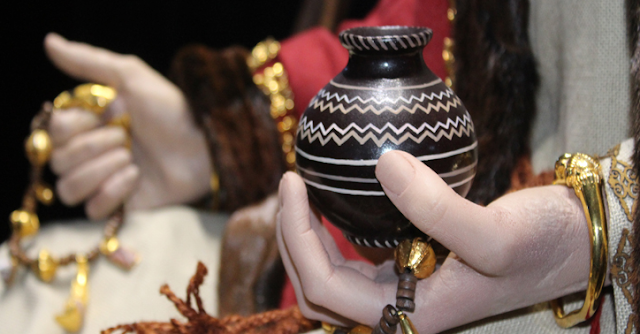 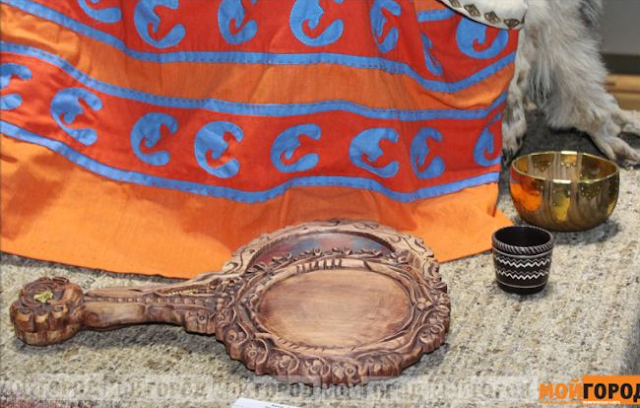