The inventor of the smallpox vaccine are the Turks.


"To the memory of the Rt. Hon. Lady Mary Wortley Montagu who in the year 1720 introduced inoculation of the smallpox into England from Turkey" 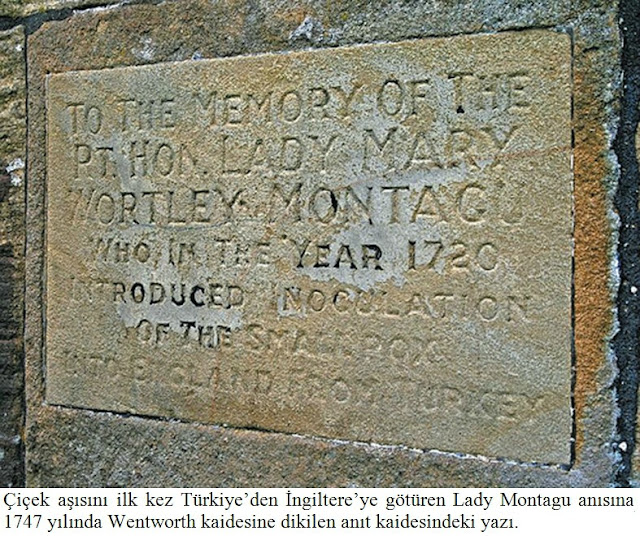 Lady Montagu, wife of England ambassador of İstanbul, saw personally, and experienced the Smallpox vaccine which Nomads (Yörük=Yorouks, they are 100 % Turkish of ethnic, even if the westerners paste a different ethnic to them!) did every year, and took this to England in 1718. With the permission of the Queen, they used the prisoners as guinea pigs, and they succeeded !


This was a model for Edward Jenner in 1798 (1749-1823) :
"English physician and scientist who was the pioneer of smallpox vaccine, the world's first vaccine" !!! After this date, the westerners says : "the British invented the smallpox vaccine" to the world!!!


Louis Pasteur (1822-1895) a French chemist and microbiologist , was also impressed by this, and discovered the principles of vaccination, microbial fermentation and pasteurization, and invented the first vaccines for rabies and anthrax.


Lady Mary Montagu in Turkish clothes
With her son Edward Wortley Montagu (1713-1776) in İstanbul
by Jean Baptiste Vanmour, Her son is the first British who gets the smallpox vaccination. 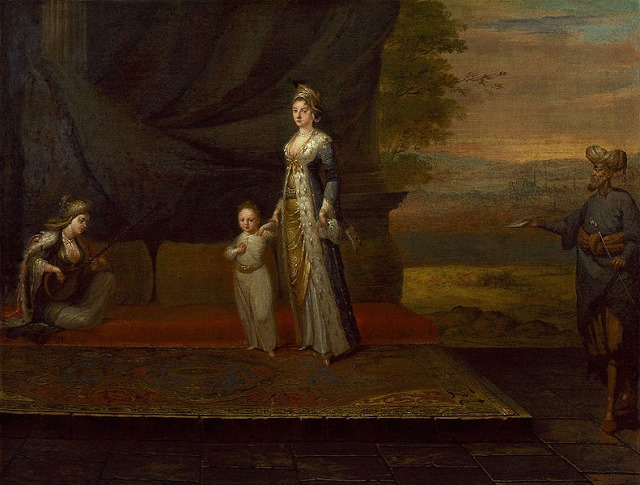 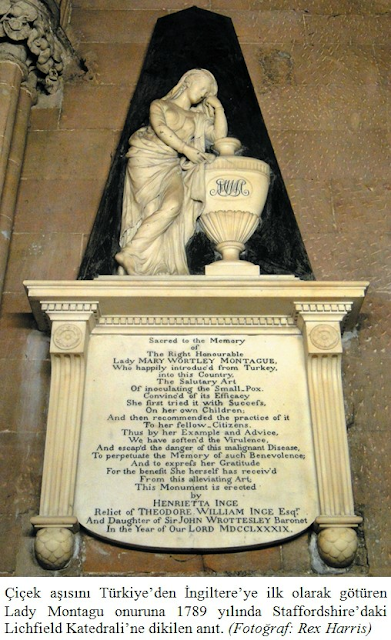 The inventor of the smallpox vaccine are the Turks.