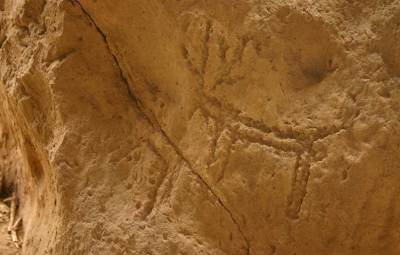 Located in the eastern part of the Republic of Azerbaijan and on the western shore of the Caspian Sea Gobustan National Reserve was inscribed as Gobustan Rock Art Cultural Landscape into the World Heritage List in 2007.

With hills and highlands covered with big boulders and almost no green, Gobustan is an outstanding rock art landscape, where over 6000 rock engrarvings were found and registered, since Upper Palaeolithic up to the Middle Ages. In 1966, the rock art area, covering approximately 4000 hectares, was declared a National Reserve.

More than 20 ancient settlements and discovered more than 40 burial mounds of the Bronze Age period. 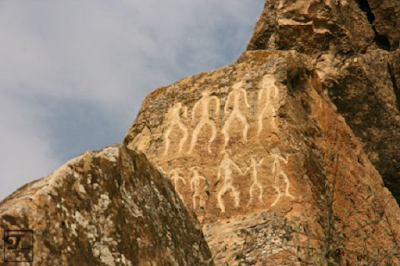 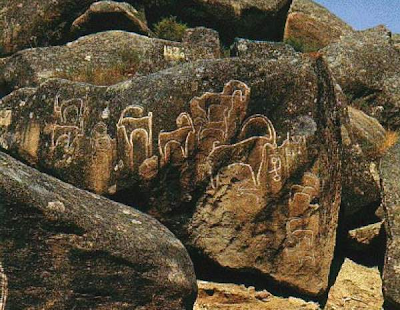 There are paintings or etchings (petroglyphs) of what appear to be long boats in the style of the Viking ships of more recent times. Thor Heyerdahl was convinced that people from the area went to Scandinavia in about 100 AD and took their boat building skills with them, and transmuted them into the viking boats we know from digs in Northern Europe.
link 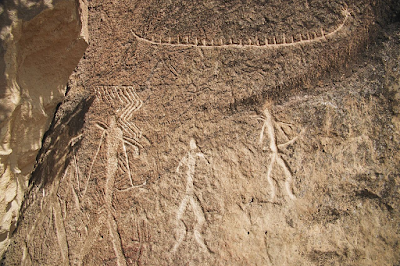 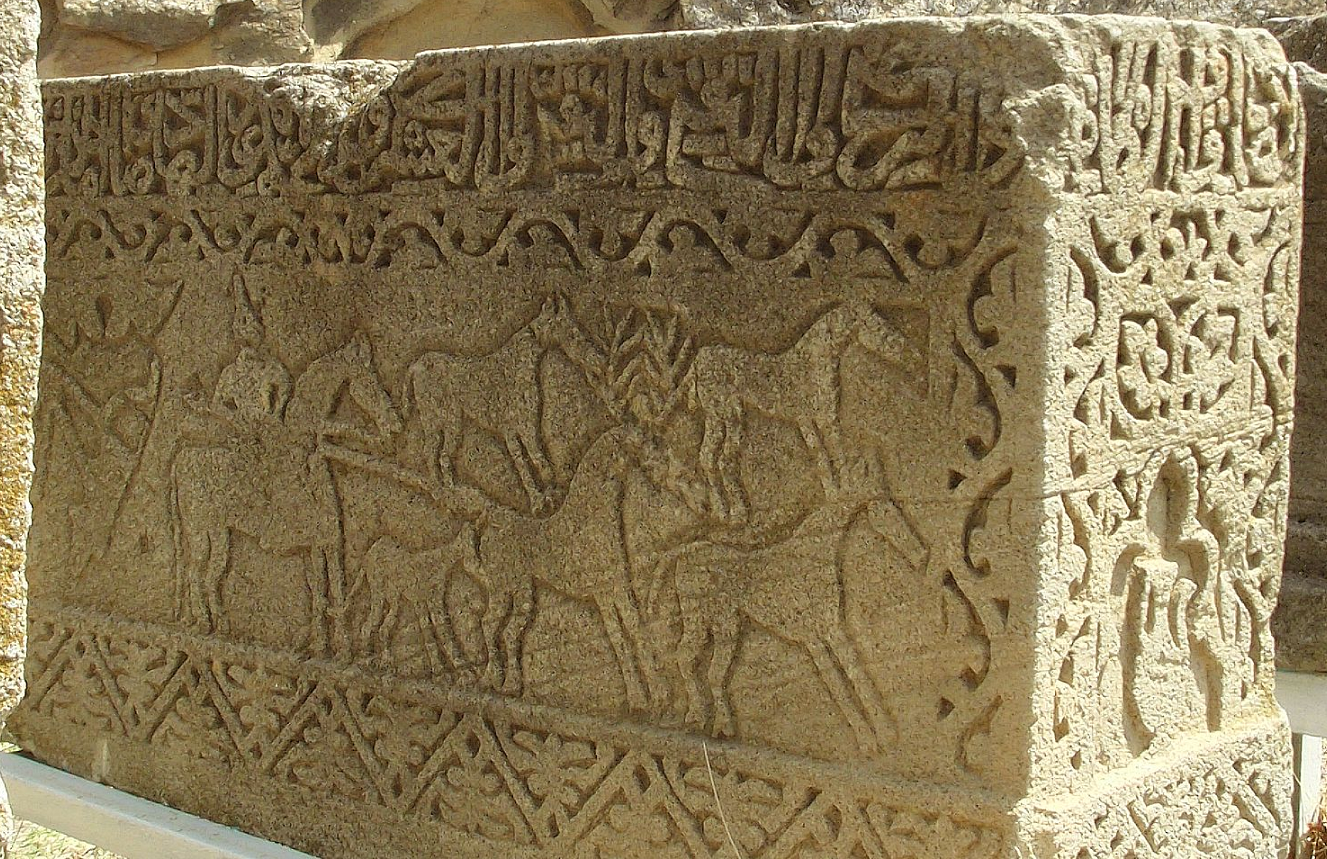