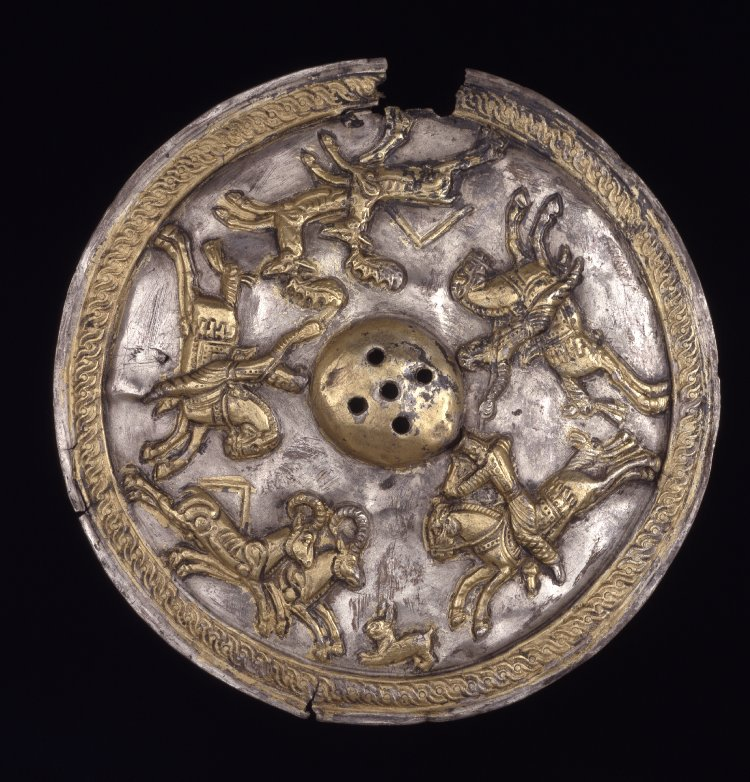 "...The Apā Sakā ('Water Sacae'; or Pausikoi as Herodotus prefers to call them). They must be situated along the ancient lower reaches of the Amu Darya...."

"Pechenegs (Turkish tribe Peçenek) and Scythians had the same language."

Pechenegs and the Cumans, both of whom she regards as Scythian tribes and refers to most frequently with the general ethnonym Skythai. Anna's second reference to the Sauromatai (Sarmantians) allows a more certain association of the ethnonym with the Ouzes.

"Sauromatai allows more certain association of the ethnonym with the Ouzes".

Prominent in the skirmish was a certain Ouzas, son named because of his genos. Anna's third reference to the Sarmatians has them in the role of the Getai, driving a further group of nomads, a genos Skythikon, towards the Danube. Here she is decribing the migration of a tribe of Pechenegs who were driven south by the Ouzes in around 1070. Sarmatians were a component of the confederate army commanded by Tzelgu and the Hungarian Salomon in 1087.

Anna Comnena (1083-1153)
She was a Byzantine historian and daughter of the emperor Alexius I Comnenus.

There are a few objects of Scythian type in the Oxus Treasure.This hoard of gold and silver objects, now in the British Museum, was recovered between about 1877 and 1880 from the area of Takht-i Kuwad on the north bank of the River Oxus, in ancient Bactria (modern Tajikistan) (Dalton 1964; Curtis 1997).

It consists of about 180 items (excluding coins), mostly dating from the 5th–4th centuries BC during which time Bactria was part of the Achaemenid Persian empire.

The collection includes gold votive plaques, a model gold chariot, gold and silver statuettes and figurines, a gold scabbard, gold and silver vessels, bracelets, gold roundels, gold signet rings and seals. Many of these items are Achaemenid in style, but there are some other influences.

Some of these pieces have Greek connections, and others look as if they are local Bactrian products. Lastly, evidence of Scythian art can be seen in some of the objects, which is scarcely surprising in view of the north-easterly location of the find-spot of the Treasure. 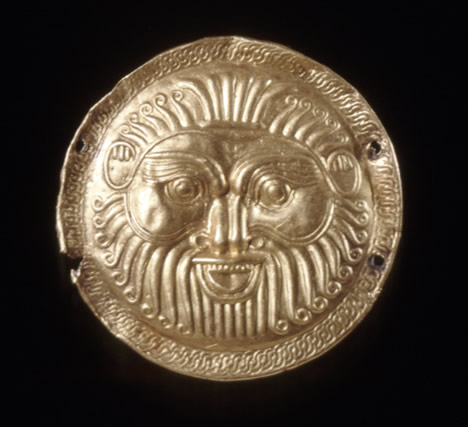 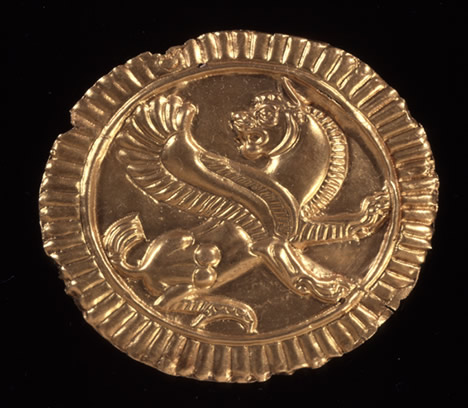 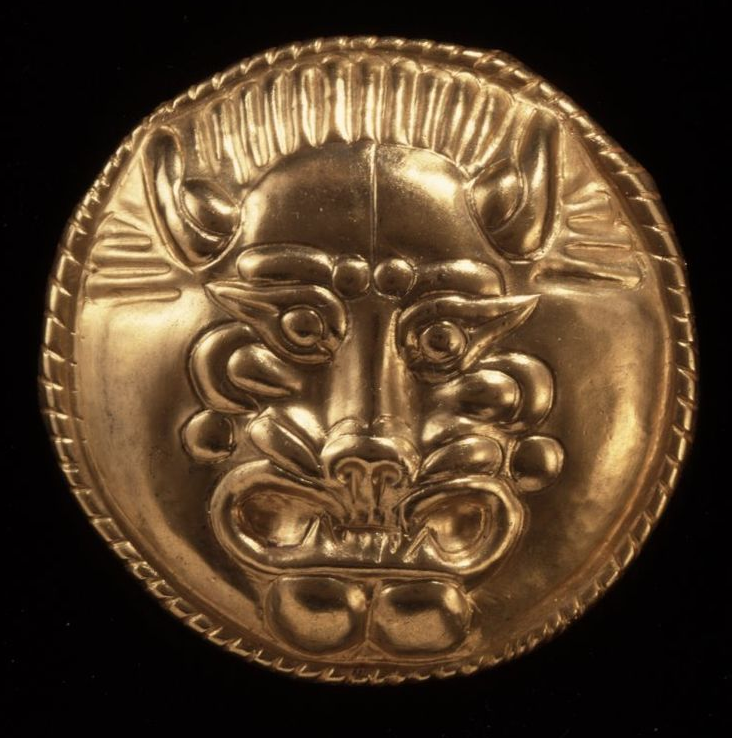 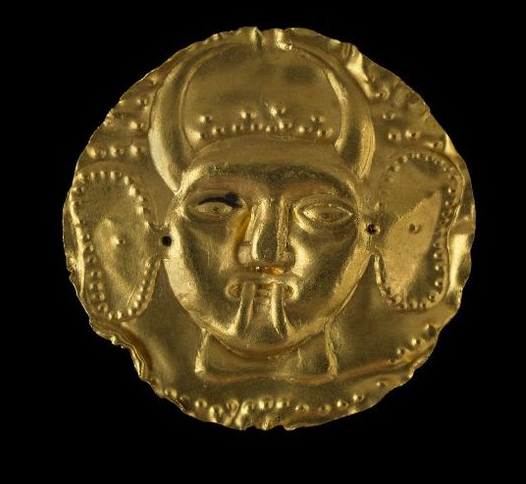 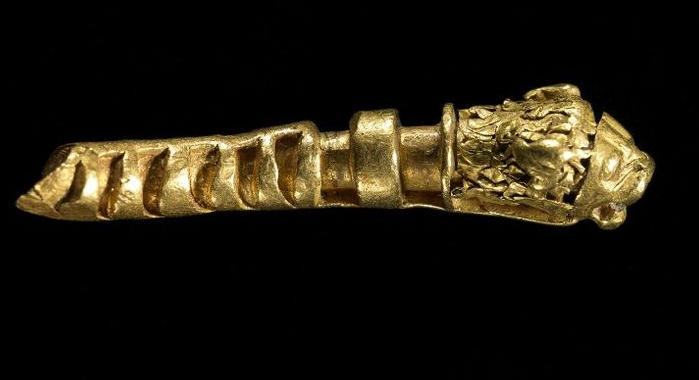 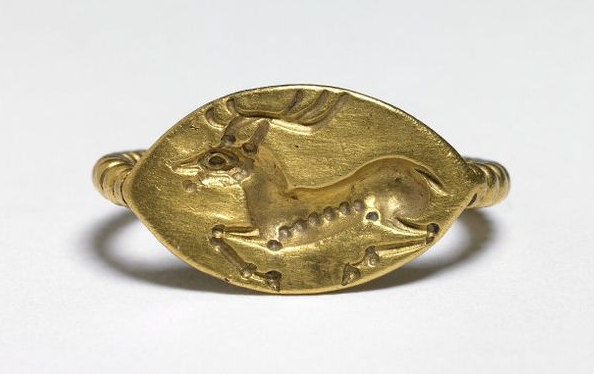 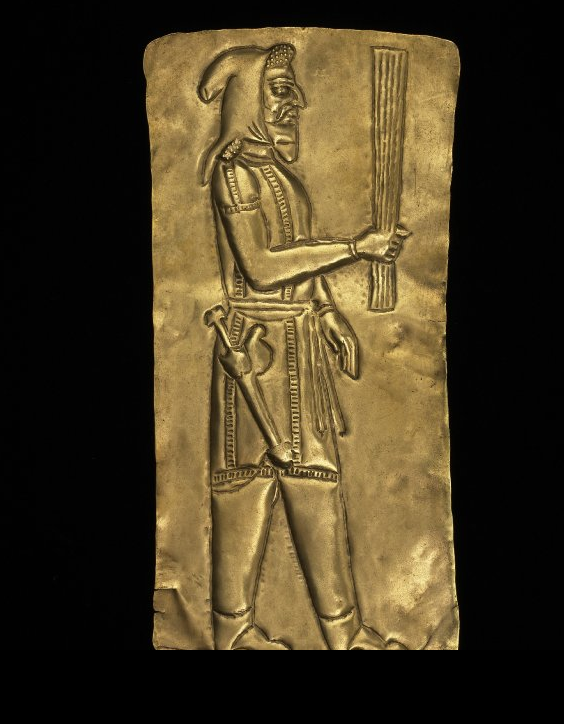 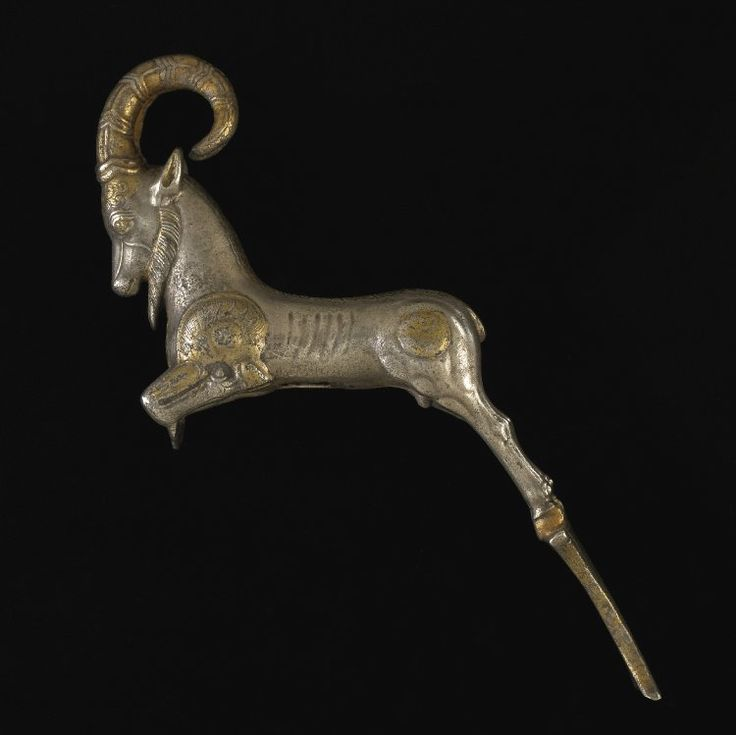 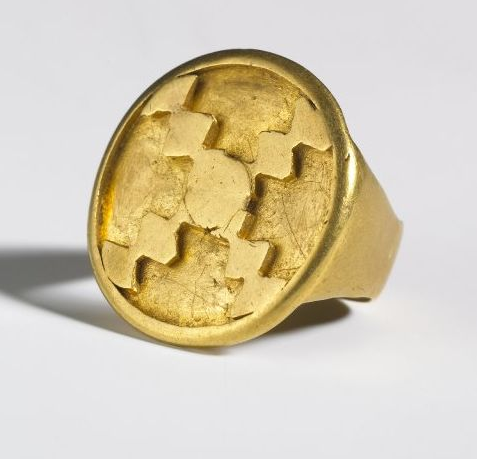 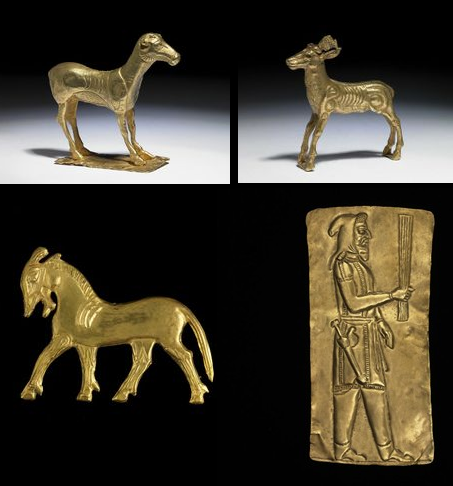 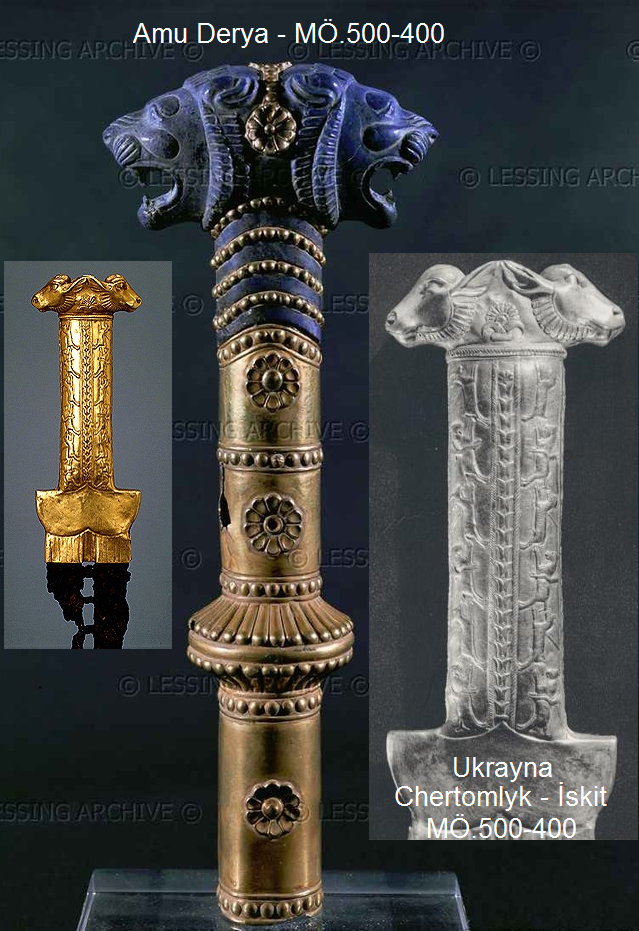 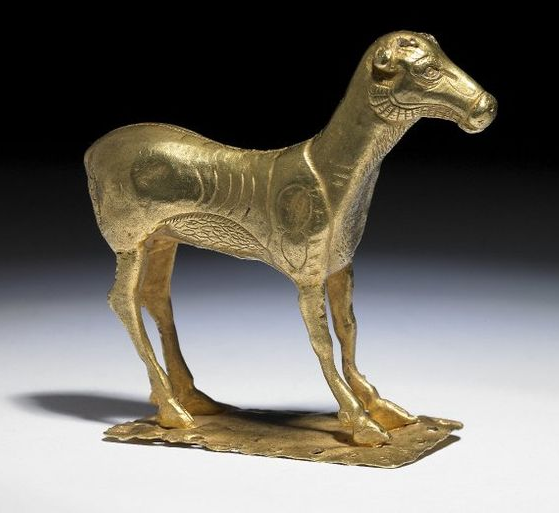