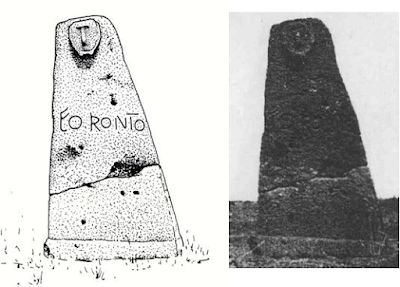 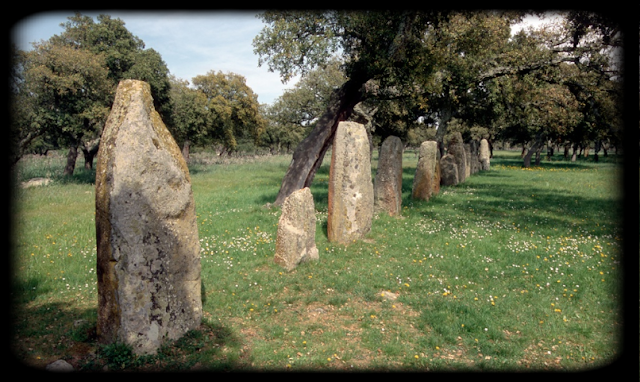 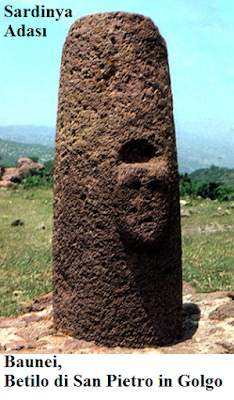 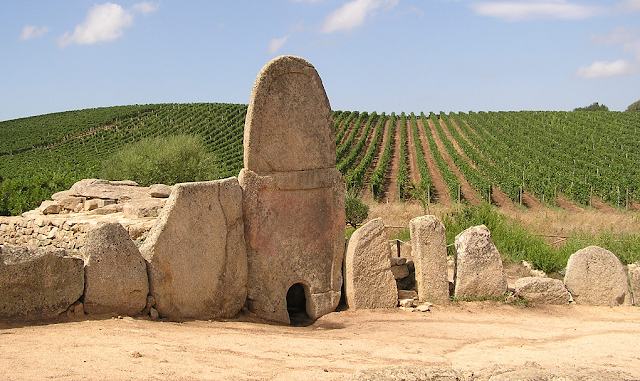 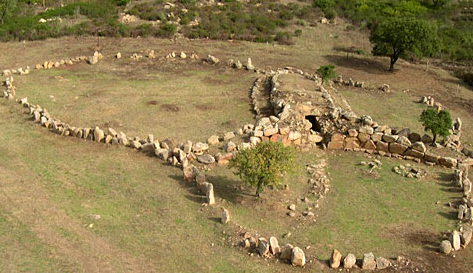 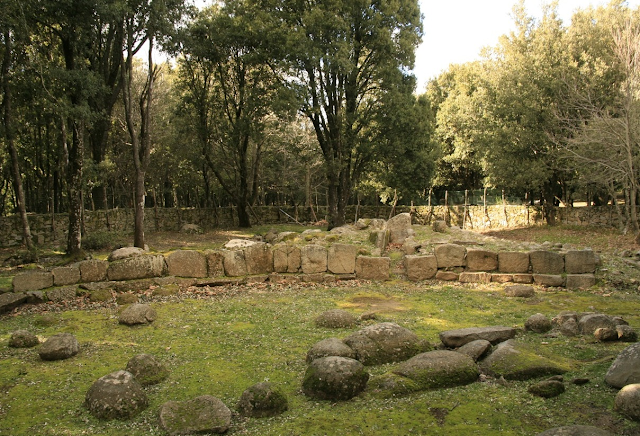 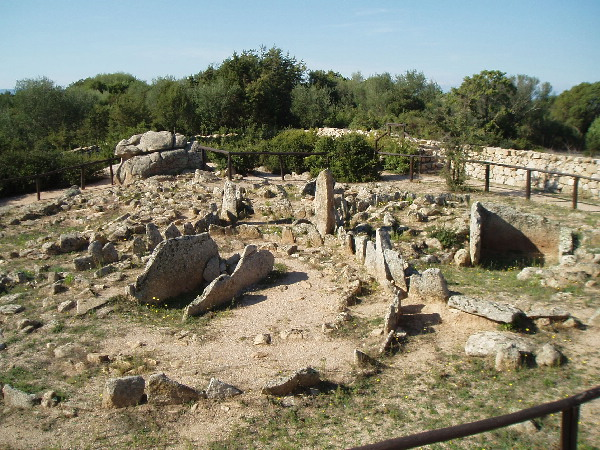 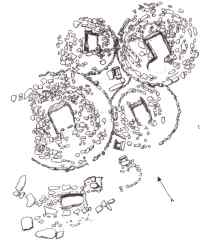 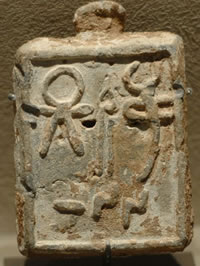 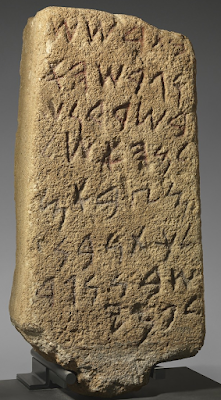 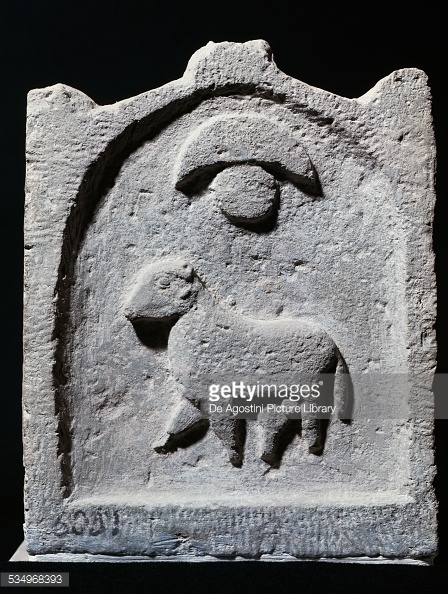 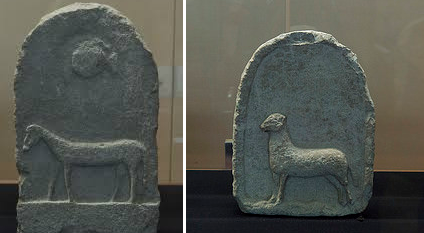 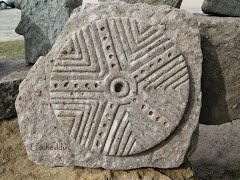 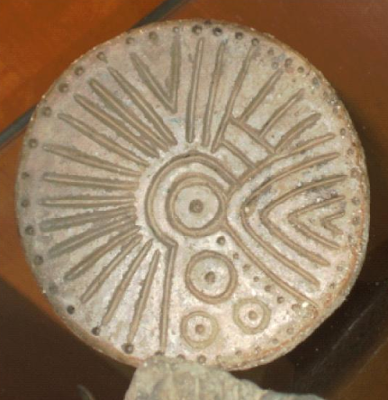 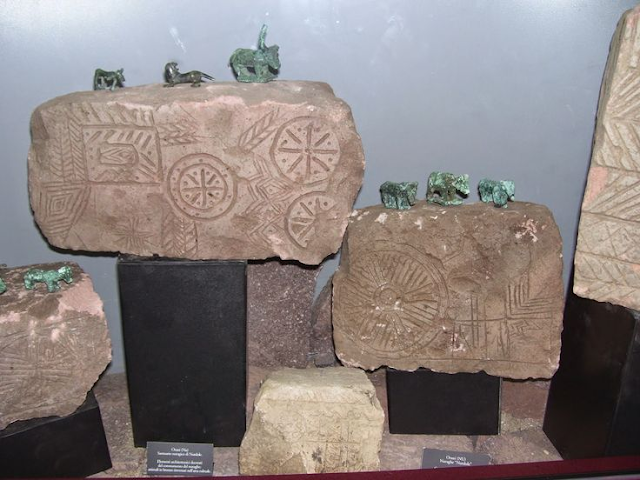 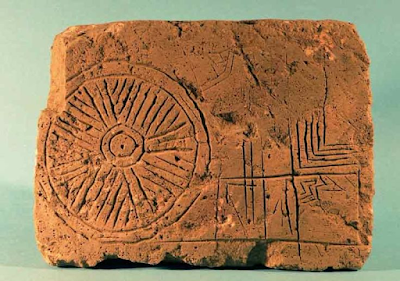 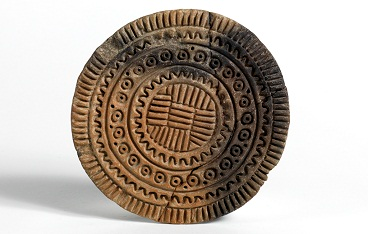 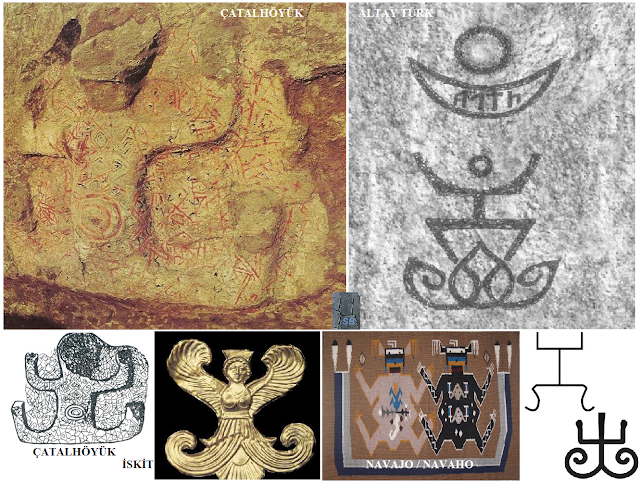 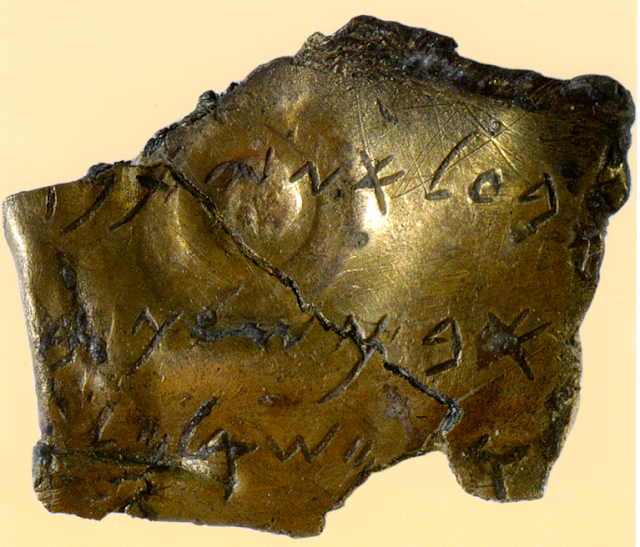 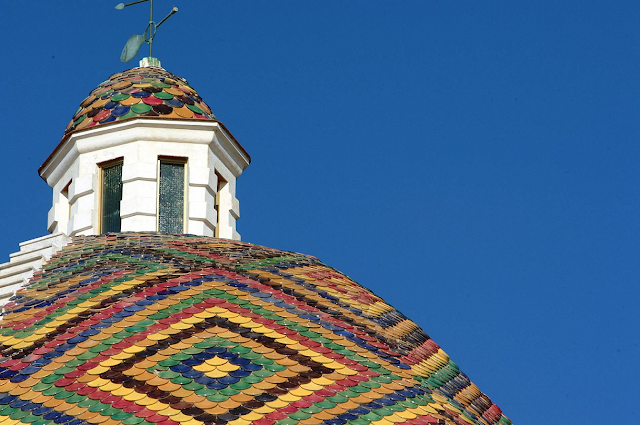 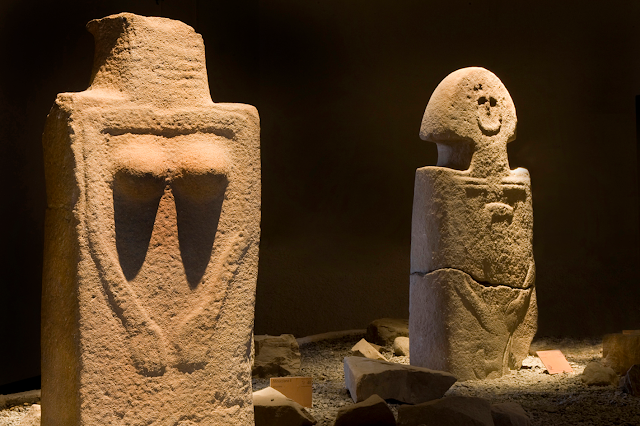 İtalya  Lunigiana taşbaba
"These stones representing a stylized armed men and women decorated jewelry are important evidence of distant civilizations, which have affected the area lunigianese over a long period of time, from the third millennium BC up to the seventh-sixth century. to. C., at the dawn of the historical epoch." 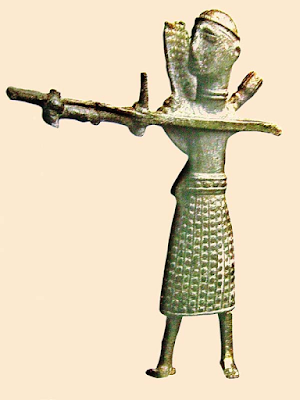 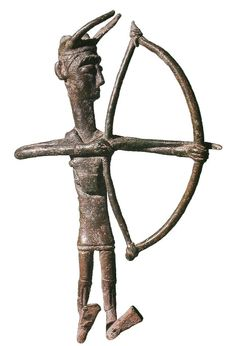 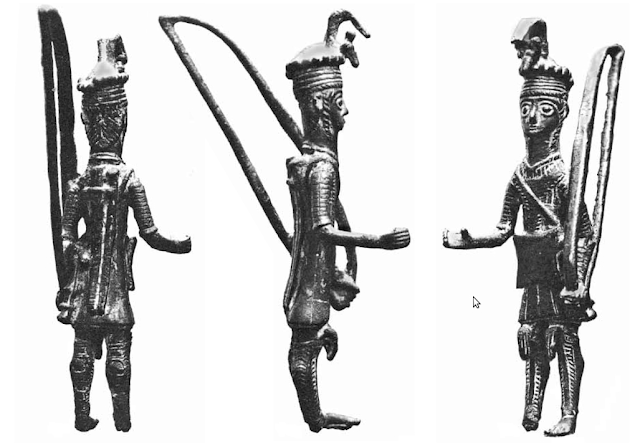 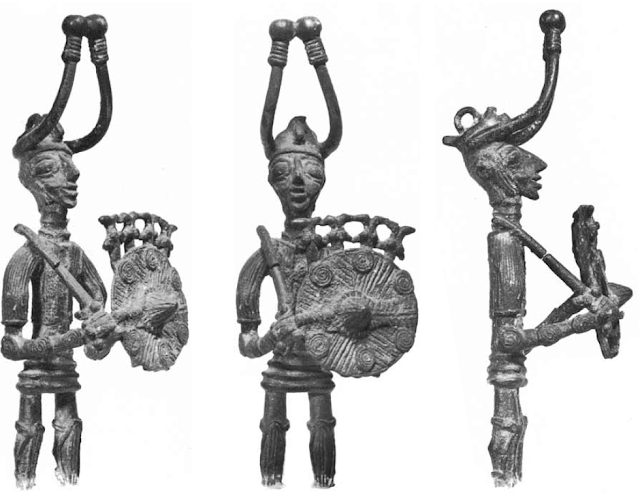 "The Sea Peoples is the term used for a confederacy of seafaring raiders of the second millennium BC who sailed into the eastern shores of the Mediterranean, caused political unrest, and attempted to enter or control Egyptian territory during the late 19th dynasty and especially during Year 8 of Ramesses III of the 20th Dynasty. The Egyptian Pharaoh Merneptah explicitly refers to them by the term "the foreign-countries (or 'peoples') of the sea"  in his Great Karnak Inscription. Although some scholars believe that they invaded Cyprus, Hatti and the Levant, this hypothesis is disputed." 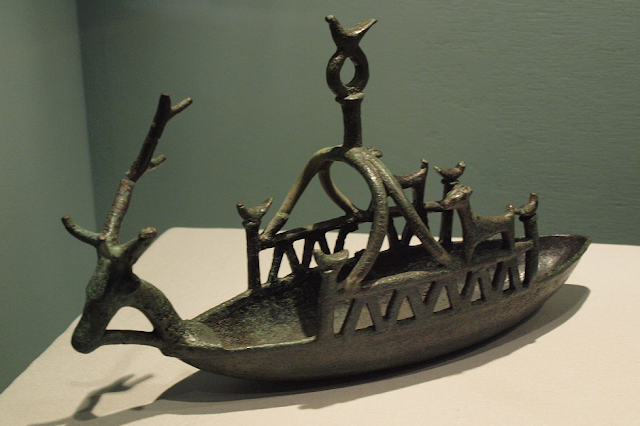 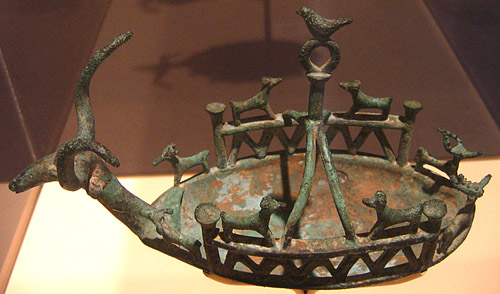 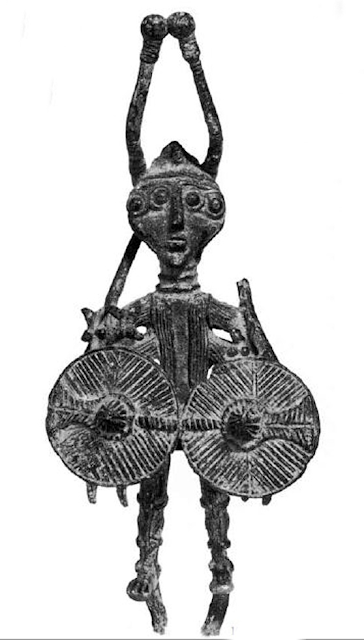