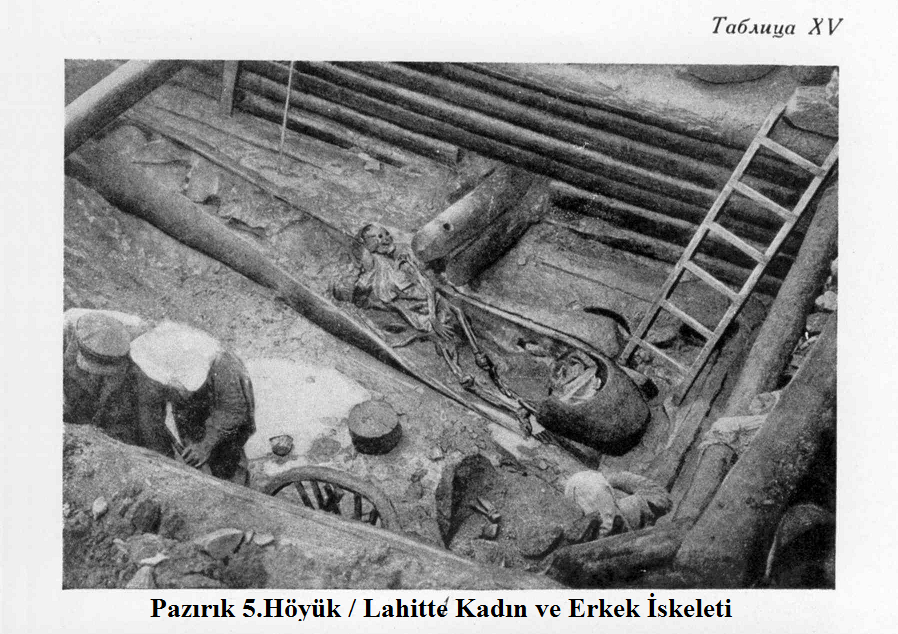 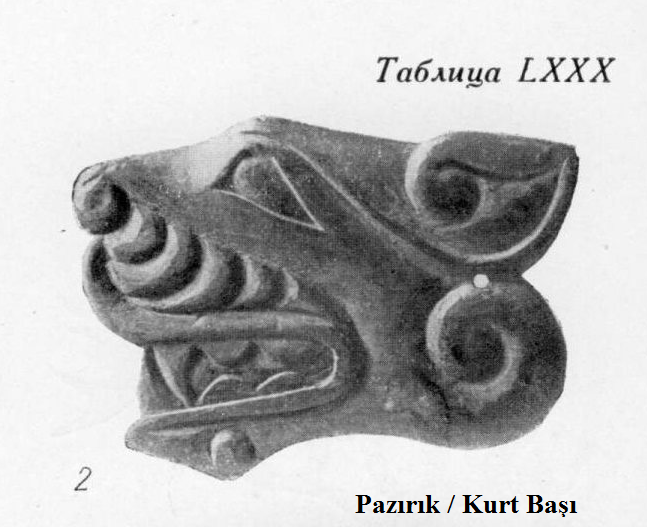 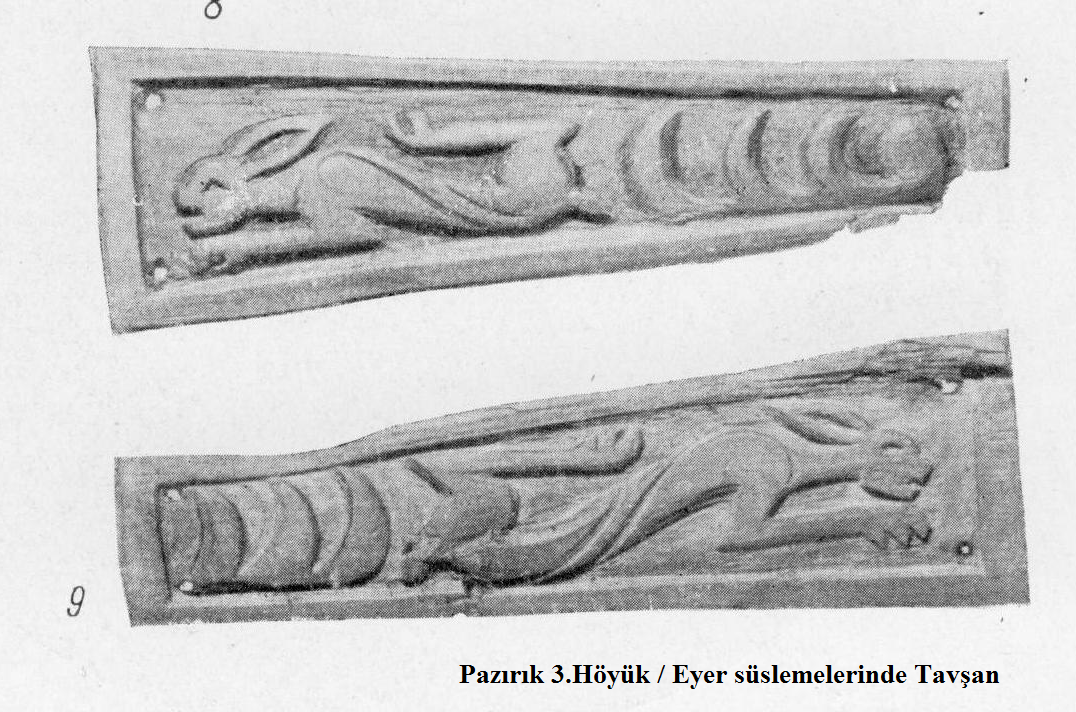 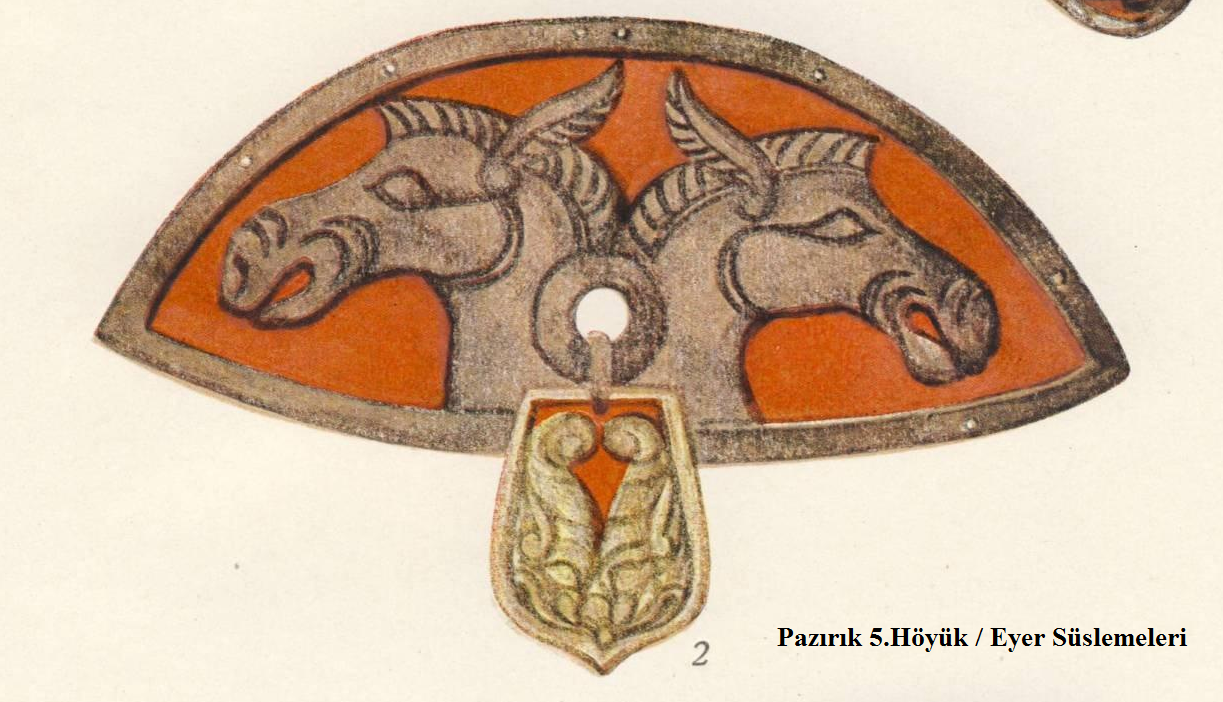 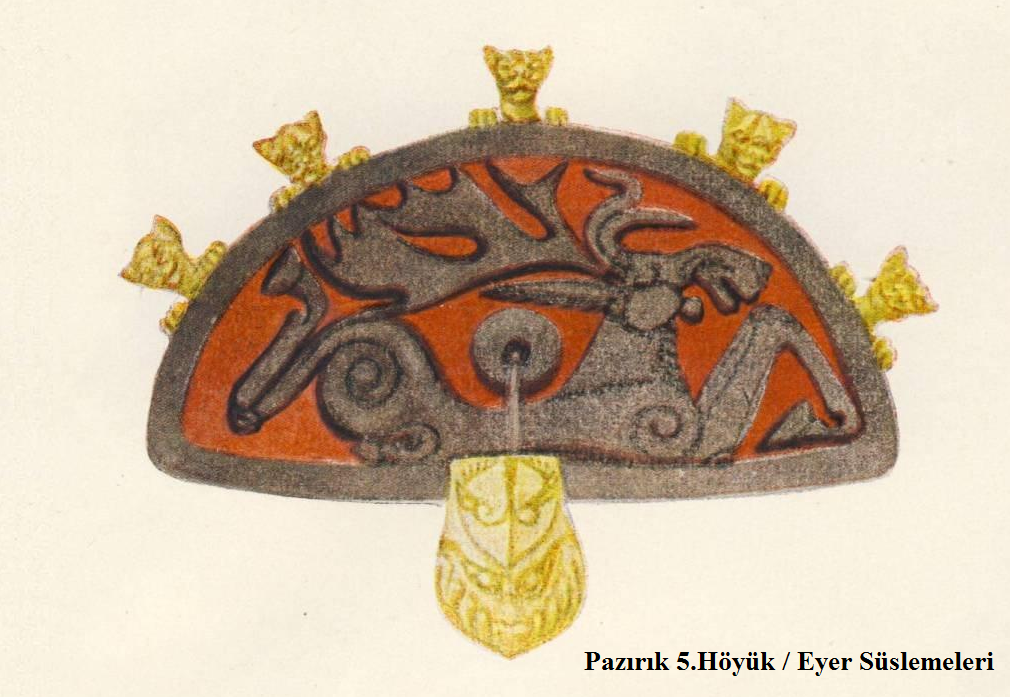 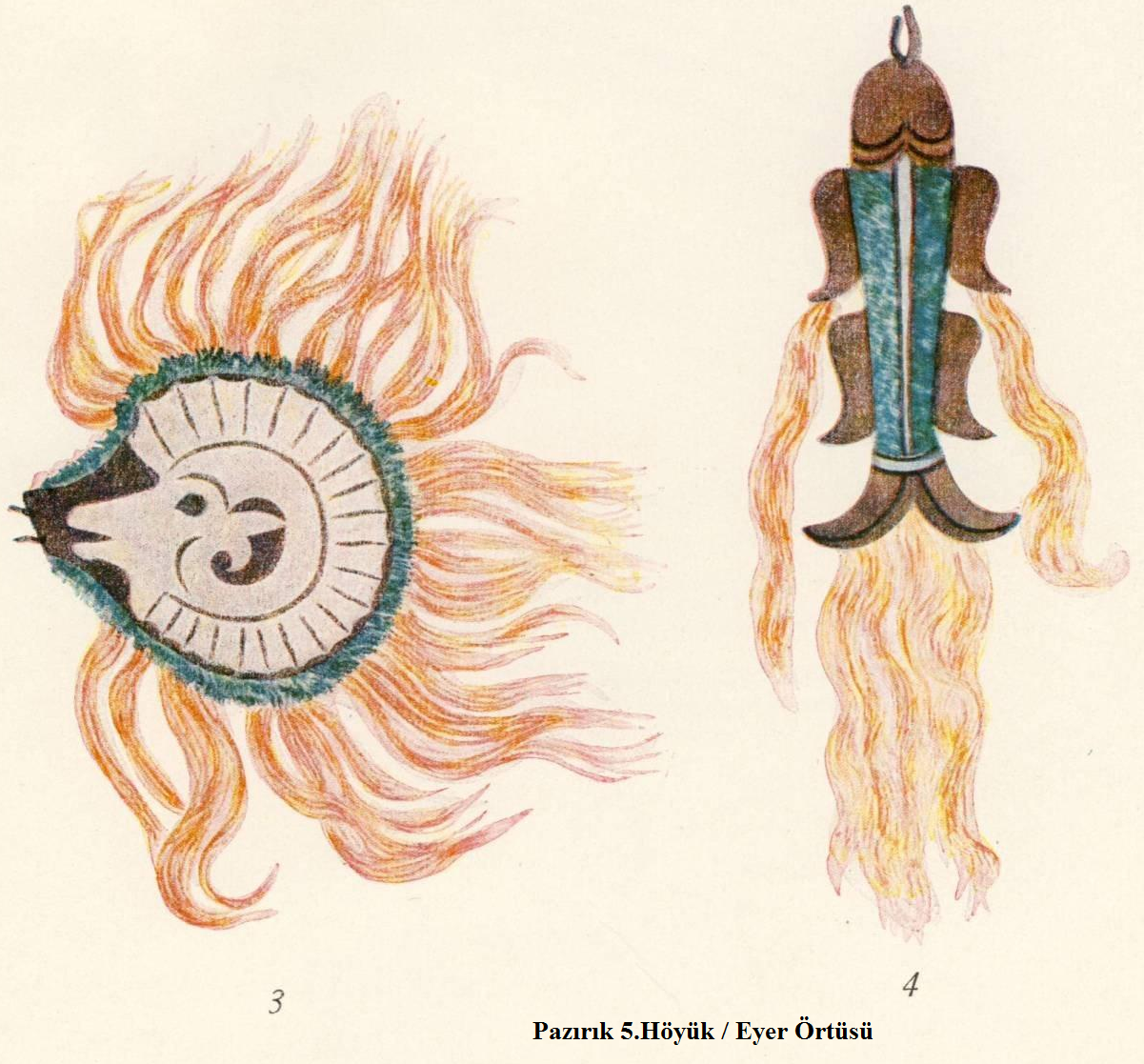 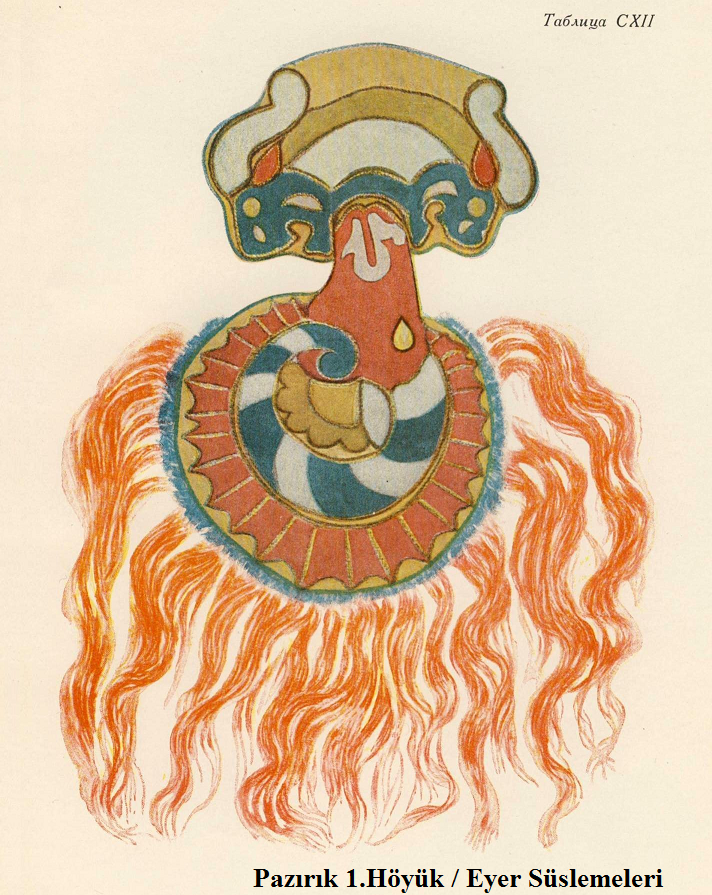 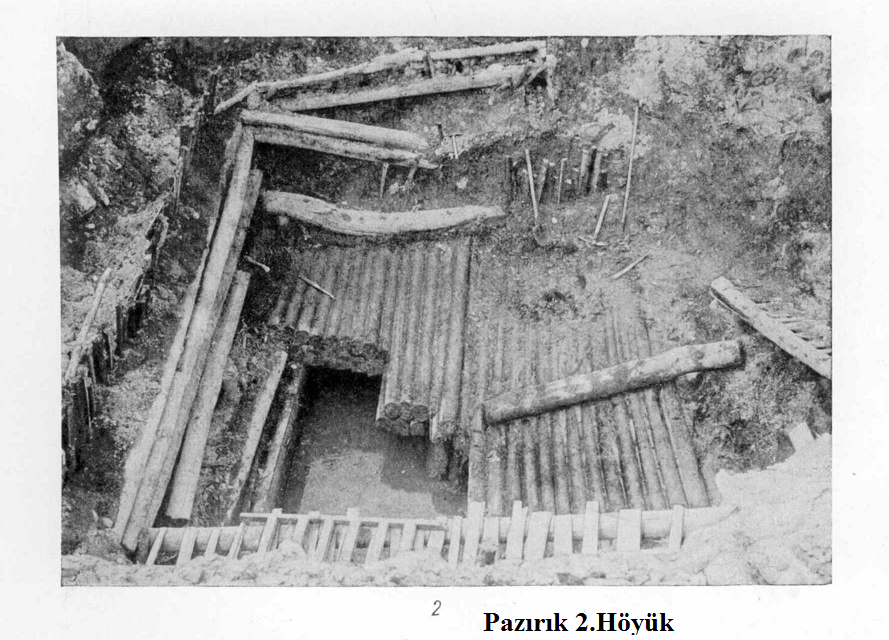 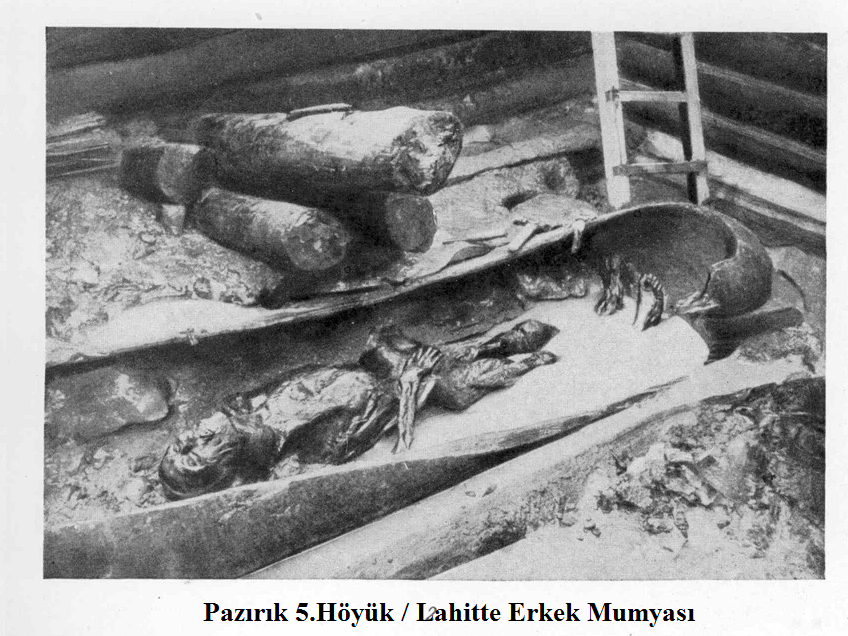 1. Modern official historical science about ethnic roots of the Tatar people.
2. The historians about Scythians and Sarmatians.
3. What is the basis for Scytho-Iranian theory?
4. What the Scytho-Türkic etymology tells?
5. A general view of the historians on ancient Türks.
6. Which ancient peoples of Eurasia were Türkic speaking?
7. Ethnic components and ethnolinguistic continuity of development of the Tatar people in the Middle Volga and Urals. 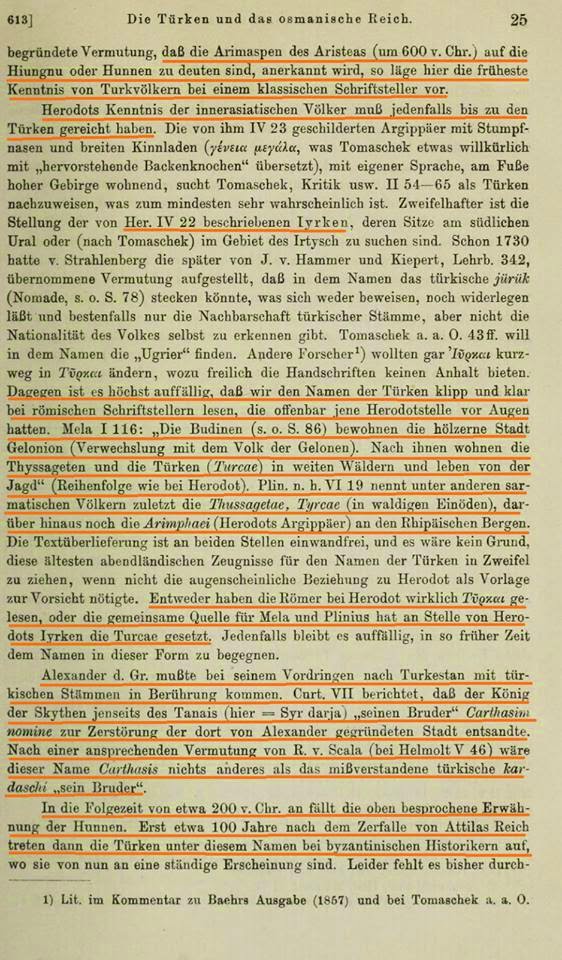 Carthasis is not a name
the meaning in Turkish is "his brother" Kardeşi - Kardaschi
Scythians are Turks
They spoke Turkish. 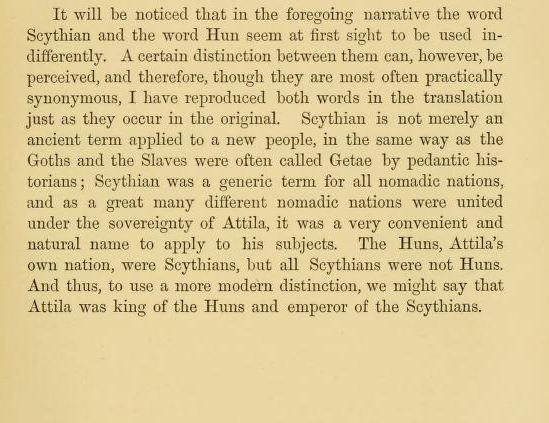 ATİLLA THE HUN
A TURKiSH LEADER