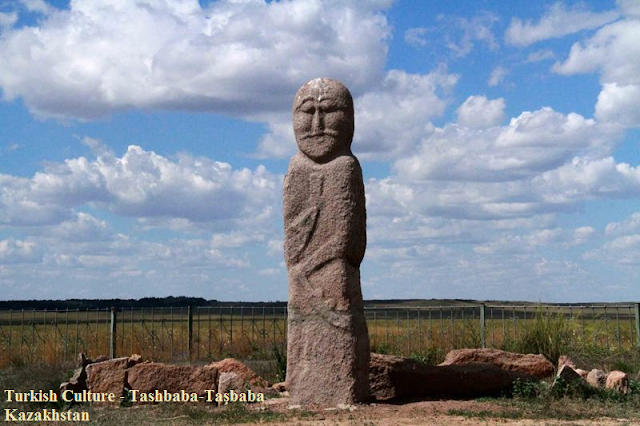 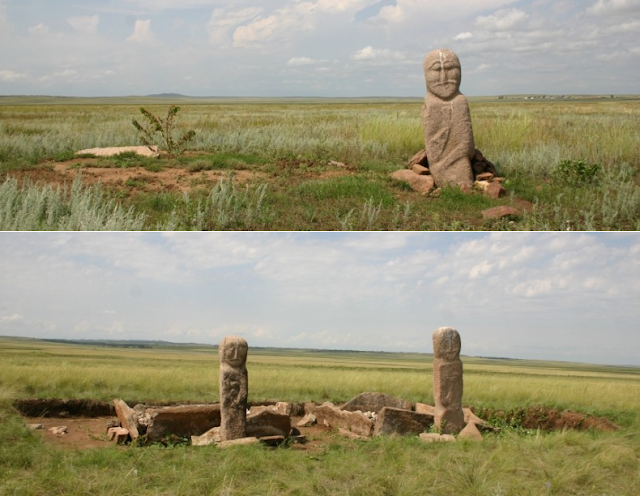 
All the territory of the Kumai River Valley, at the foot of the mountain range Sunkartau discovered, studied and restored more than a dozen Turkish memorial structures.(Tau means Mountain in Turkish)

"In the landscape Kumai River are striking examples of the steppe culture, and provide an opportunity for them to demonstrate as the common heritage of the Kazakh and other Turkic peoples in a natural habitat. Analysis of the sites allows content to illustrate the conceptual thesis of the Great Kazakh steppe, which has become the home of many Turkic peoples, and gave rise to a culture of the Kazakh people. Oguz, Karluk, Kipchak, and many other Turkic peoples, who contributed to the formation of modern Russia, Ukraine, Kyrgyzstan, Turkey, Bulgaria, Hungary and other countries." 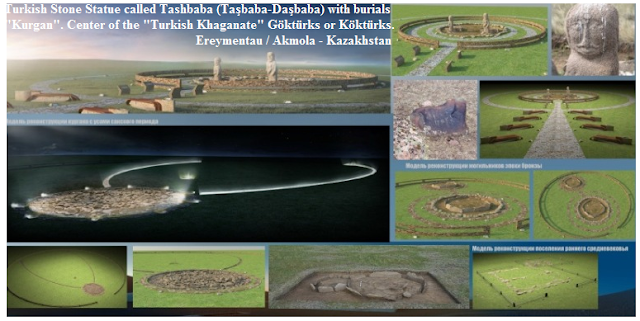 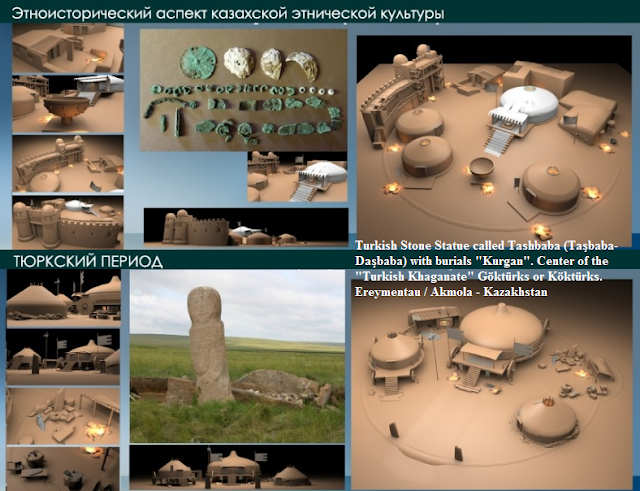 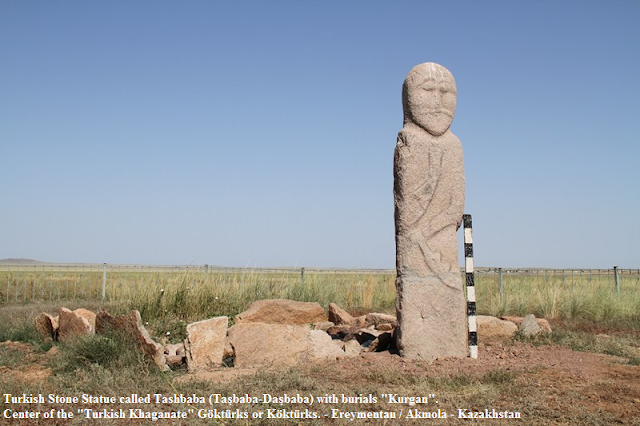 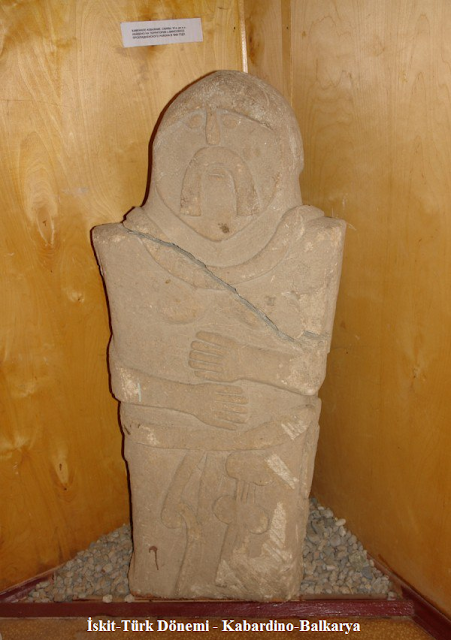 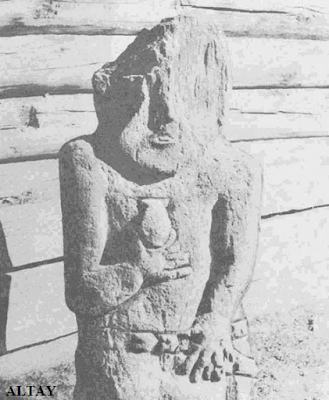 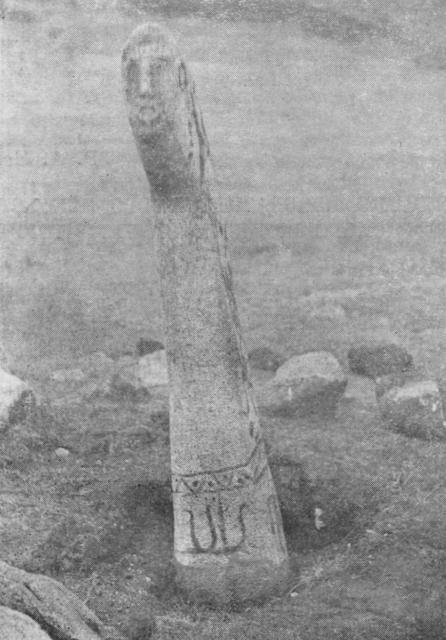 In Mongolia Turkish "Deer Stone" with Face to East 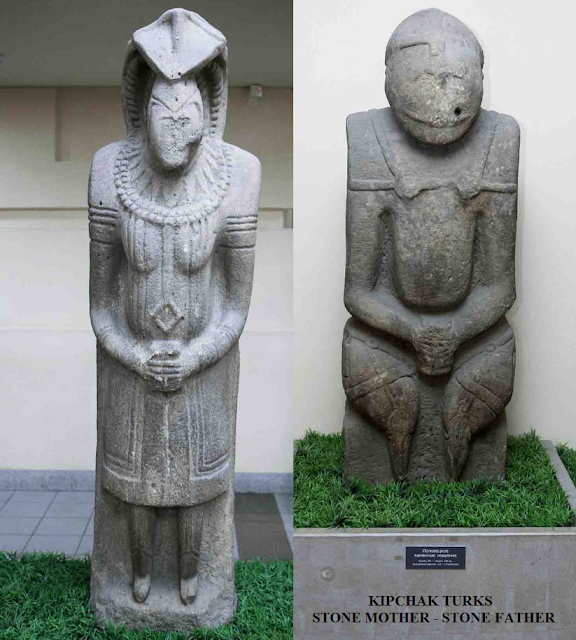