"586 graves of the Avar period cemetery at Zillingtal (district Eisenstadt) were excavated under the coordination of F.Daim between 1985 and 1994. These graves are part of a cemetery from which 211 graves had been excavated in 1927 and 1930 and subsequently published. Comprising 797 graves in total, the cemetery of Zillingtal is the largest cemetery of the Avar period in Austria. It was used from the second phase of the early Avar period (EA II) until the third phase of the late Avar period (LA III),5 which roughly corresponds to the time span from 630/650 until 800/820 AD.

The metal finds from women’s graves at Zillingtal were included in the analysis of 7th and 8th-century women’s graves in Eastern Austria by A. Distelberger. The anthropological and zoological material was investigated by S. Grefen-Peters. A comprehensive analysis of the cemetery is in preparation. Approximately 80 % of the graves contained pottery, usually one vessel; in rare cases two vessels per grave were found."

'Settlement and the Ceramic Finds from the Cemetery in Zillingtal, Burgenland, Eastern Austria' by Hajnalka Herold - link 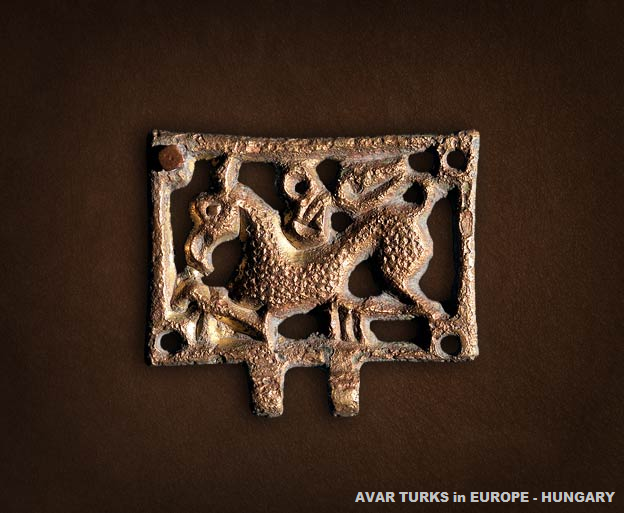 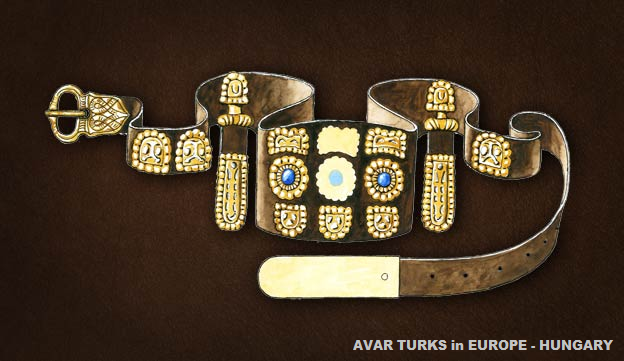 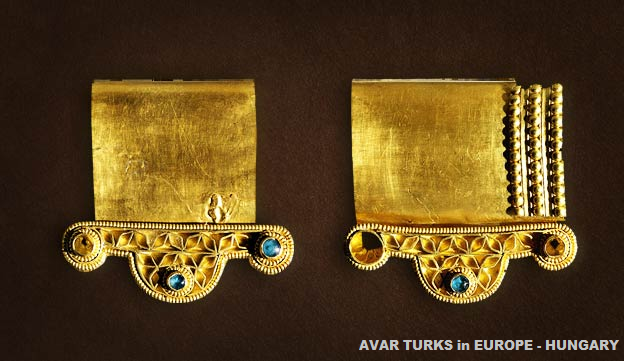 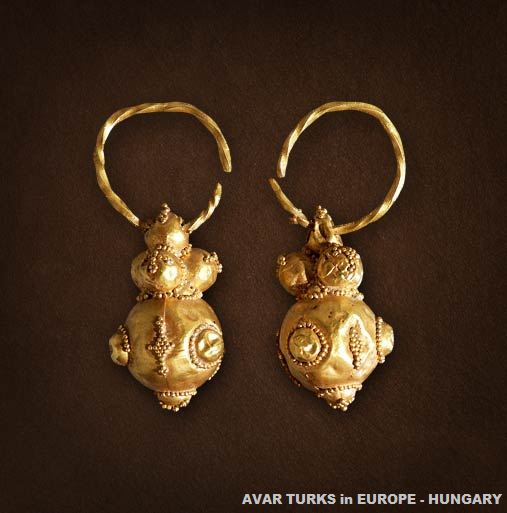 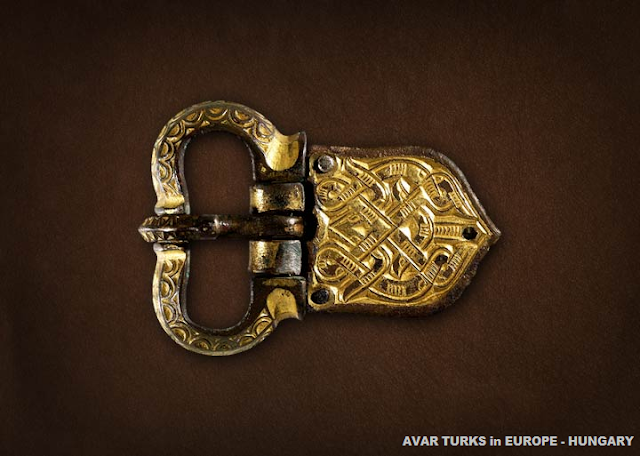 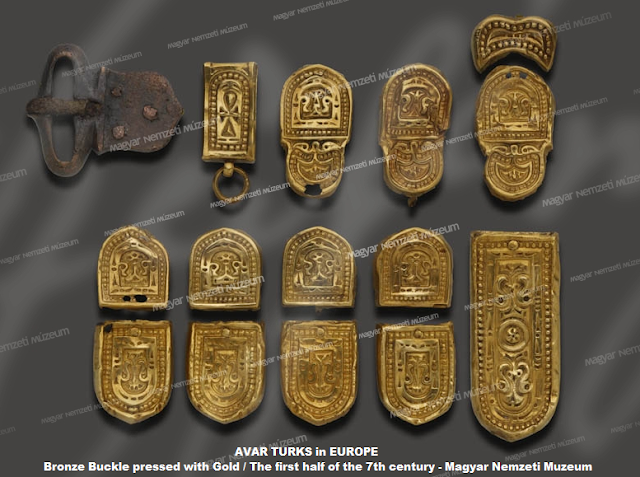 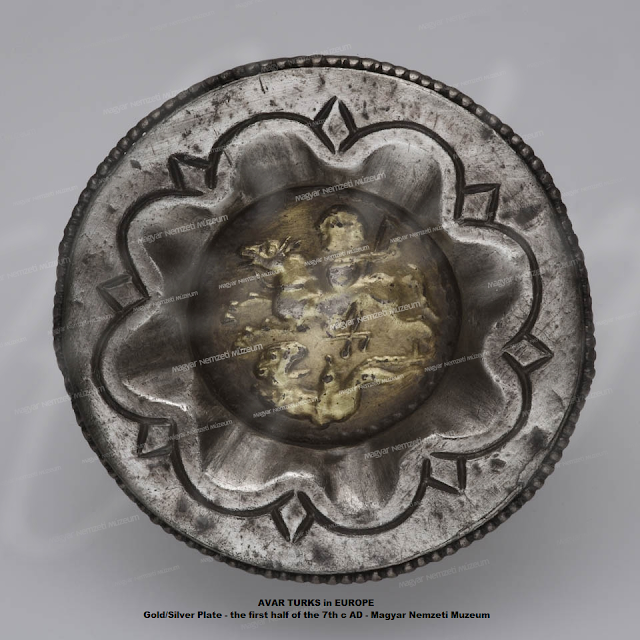 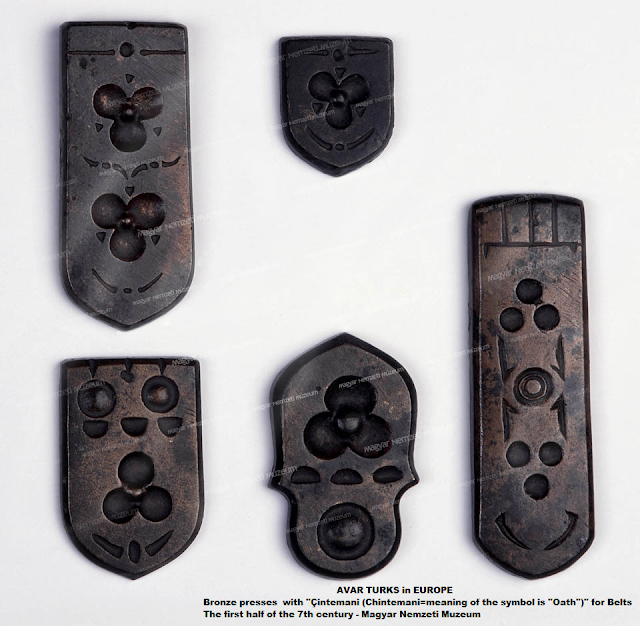 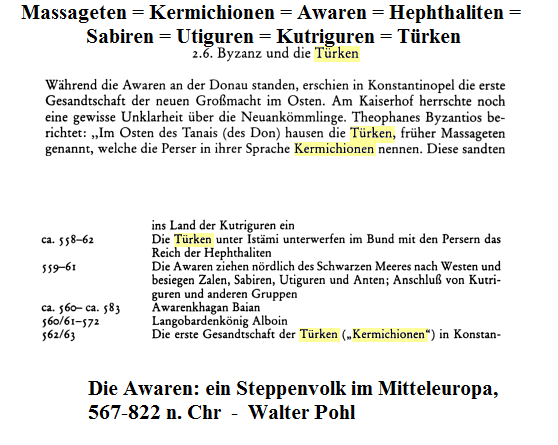 Subdivisions and ethnic affiliates
300 BC-922 AD
Most references to European Avars, retained in the Avar dateline, erroneously link them with Jujans, who in fact have only indirect connection to the Uar Avars, via political association with the Abdaly (Ephtalite) state (M.&M. Whitby The History of Theophylact Simocatta). The listings pertaining to the internal life of the Jujans have no bearing on the Avar history... link

... And to the Westerner Scholars: Don't be afraid to use the word Turk!..
Because they are Turkish of ethnic...
We are a Huge Family, no matter what our name is, the surname is Turk...
SB