Even the official Russian historiography recognized in Scythians the Türkic tribes 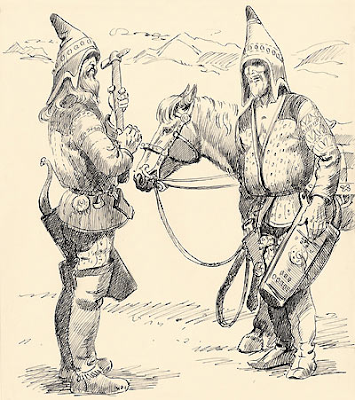 "Even the official Russian historiography recognized in Scythians the Türkic tribes"

After the fall of the Former USSR and the rise of the short-lived idea on sovereignty of the subjugated people, came an explosion of long-hidden publications that essentially protested fake histories instituted during the Soviet regime. One of the first books that challenged the enforced dogma was the offered work of Kazi Laipanov and Ismail Mussai Miziev, and it remains one of the much-cited works on the idiocy of the Scytho-Iranian hypothesis, in spite of the fact that has not been translated to English yet.

By now (2012) the hypothesis shrunk from the “mainstream” status, which it mysteriously gained in the period 1950-1990s, to a defensive posture limited to fending off for an exclusively linguistic construction in conflict with every discipline on Earth that has an adjective “scientific” in front of it, including linguistics. Essentially, the polarization of the ideas fell from a coherent discussion to a dogmatic last stand vs. the flood of the evidence that can't be ignored any more.

K. Laipanov and I. Miziev belongs to the number of those who first spoke out on the New Dress of the King: “The King is naked!”

Among the highlights of the following chapters of the book, are:

Until the 1930s, even the official Russian historiography recognized in Scythians the Türkic tribes. In 1930s, the Soviet historiography has changed dramatically.

The surviving information about religion of the Scythians, Massagetae/Masguts, and Alans does not contain even a hint at anything Iranic-Zoroastrian. In the absence of real facts, the religious beliefs, language, and mythology of the modern Ossetians were substituted for that of the Scythians. Typical for the Russian scientific practices of Potemkin villages.

The Scythian golden plow, yoke, battle-axe, and drinking-cup that fell from the sky do have a Türkic mythological basis in the astronomical nomenclature.

The Nart epos of the peoples of Northern Pontic and the Caucasus, is connected with the Scythian mythology, the Narts of the epos are believed to be the Scythians, the epos is shared by the Abkhazes, Adygs, Ingushes, Karachai-Balkars, Nakhs, Kumyks, and Ossetians.

Were the Scythians Iranian-speaking ancestors of the Ossetians, the names of the gods of smithy among the Abkhazians, Adygs, and Ossetians would have been Iranian, and not Türkic. Ditto for the name of the eponymic pra-mother of the Narts Satanai, where ana is as much “mother” in Türkic as the adam is “man”.

Scythians buried with their dead dozens, and sometimes hundreds of horses, in contrast with Indo-Iranians.

Scythians' embalming bodies of the Scythian chiefs, in contrast with Indo-Iranians. Herodotus 6.71 described in detail the embalming procedure.

Scythians lived in felt yurts, they widely used felt products in their life, in contrast with Indo-Iranians.

Scythian original method of cooking meat in a stomach over a fire of bones and wood, in contrast with Indo-Iranian cooking methods.

Scythian method of scalping enemies by incising skin around the head at ear level; carrying around scalps of felled enemies, in contrast with Indo-Iranians.

The Scythian rock art, their petroglyphs are found across Eurasia, in areas invariably populated by the Türkic people: Urals, Itil/Volga, Caucasus, Northern Pontic, Middle Asia, and Siberia. Numerous petroglyphs are complemented by Türkic written inscriptions, which caused experts like I.Kyzlasov to be astonished by the extent of literacy among the ancient Türkic people. The body of documented surviving rock inscriptions numbers in many hundreds. The spread of the rock art is congruent with the other hallmark traits: kurgan burials, Seima-Turbino Metallurgical Province, spread of cauldrons, and the like, none of which is typical for the Indo-Iranians.

"Saks is known to speak the Turkic language. This was clearly a lot of future discussion. Even at the European Saks Turkic languages. Our US scientists confirmed this fact. Scientists studying the genetics of Asian and European Saks. As a result, Saks identified, speak with a group of European and Asian Turkic language. The most exact science of genetics. This confusion of science can not ", said the scientist Zeinolla Samashev - Kazakhstan news link (Saks i.e. Saka-Scythians) 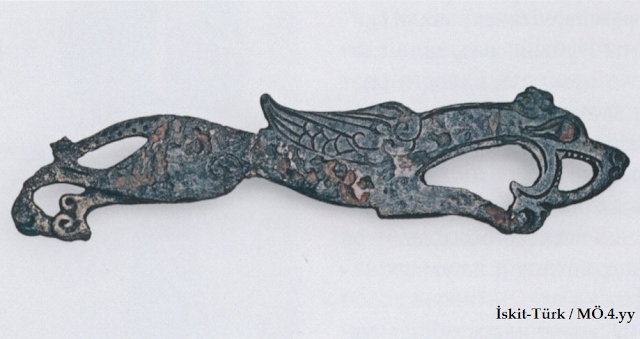 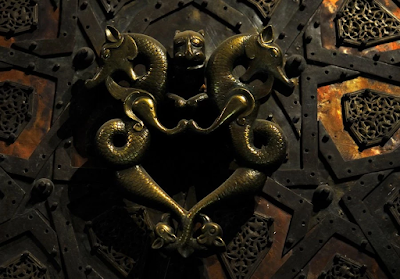 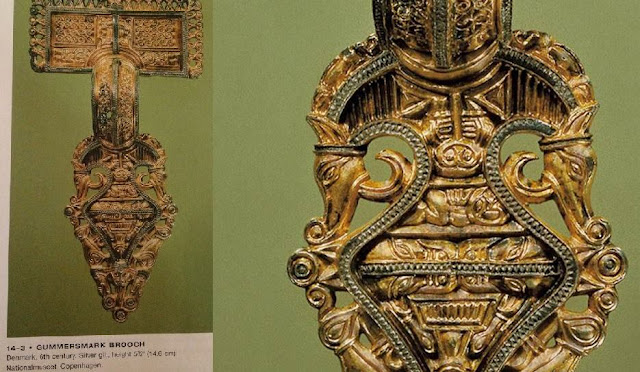 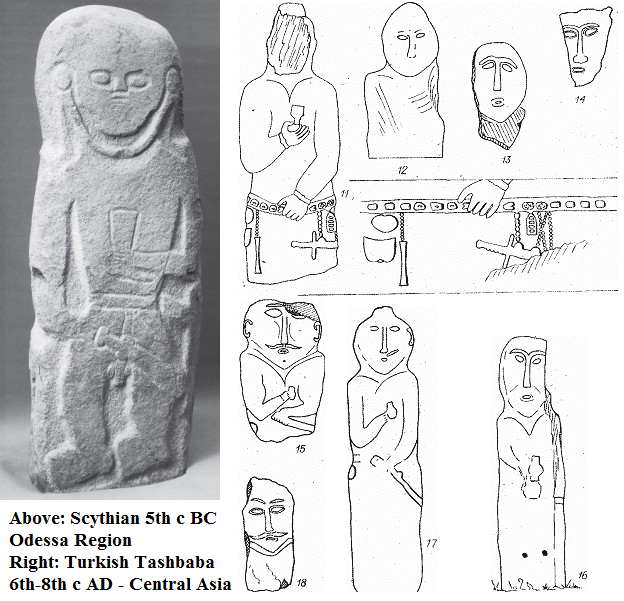