History of Tuva in the Middle Ages

It is translated by google from Russian Language

LR Kyzlasov
History of Tuva in the Middle Ages.


The history of the Turkic state formations - khanates existed in VI-VIII centuries on the territory of Central Asia, Kazakhstan, Central Asia and parts of South Siberia - is represented in the global historical literature a lot of work. They cover many private and common problems associated with the study of historical data, language, epigraphy, culture, archeology and anthropology of the ancient Turks.

In general historical works devoted to South Siberia, Tuva and Kazakhstan, investigators often pose the entire political history of the Turkic khanates, not focusing its attention on the historical processes that occur among the tribes of this area. Such an approach is incorrect. This chapter is devoted to the study of the history of a particular tribe of Tuva in the VI-VIII centuries, represents only part of the population of the former East Turkic khanates. 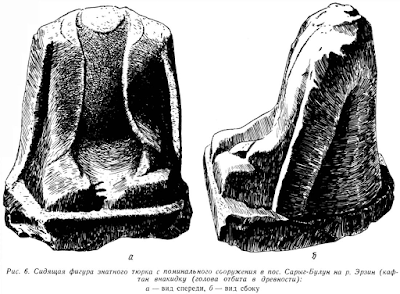 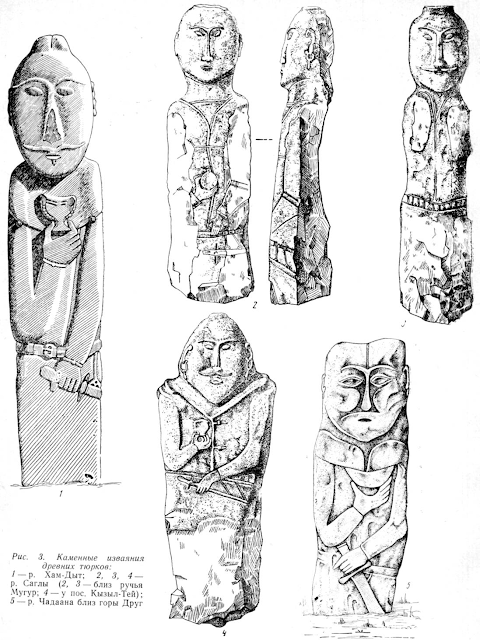 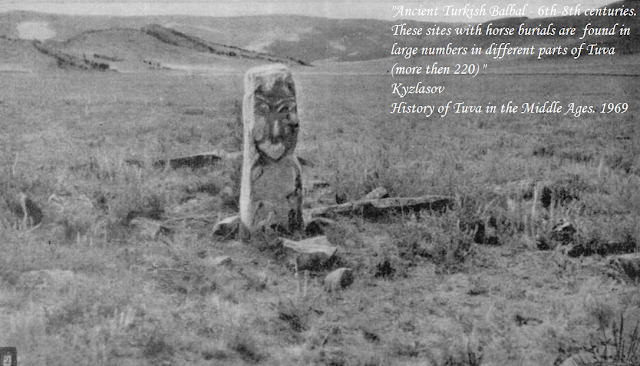 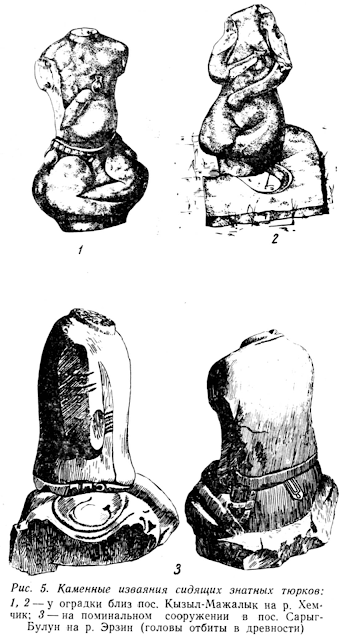 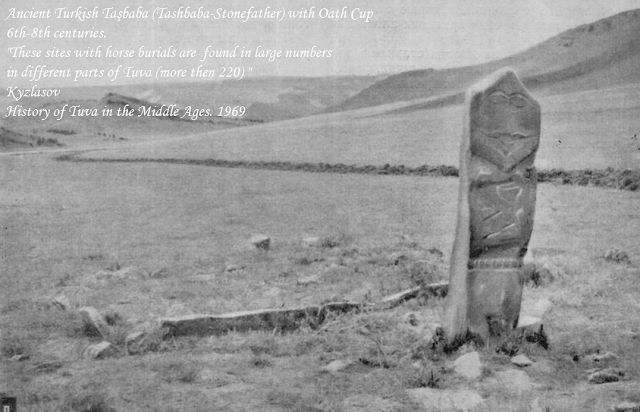 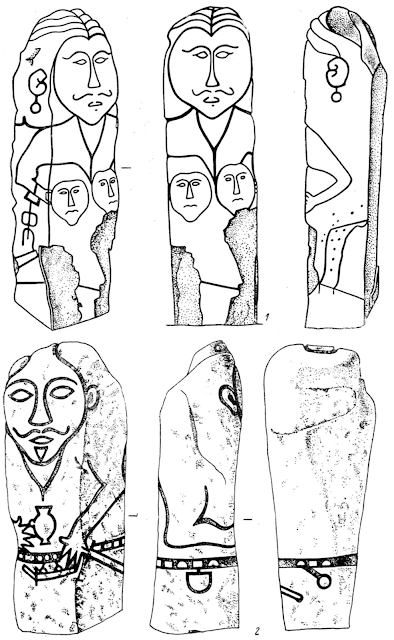 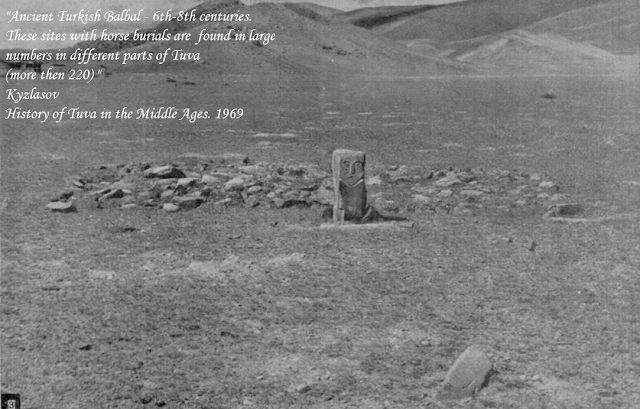 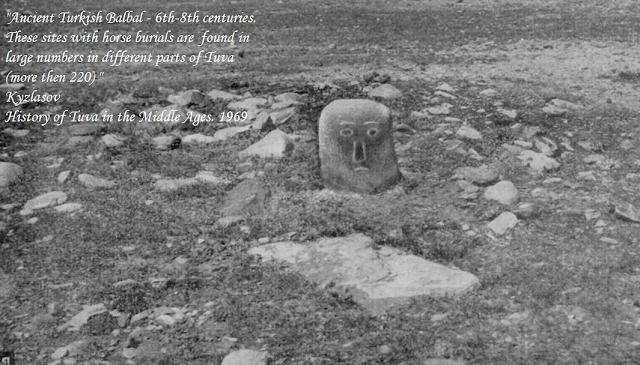 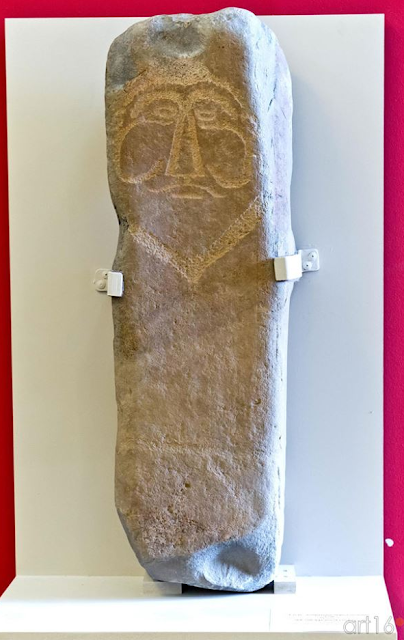 Turkish Balbal - Tuva
The Tuvans or Tuvinians are a Turkish ethnic group living in southern Siberia. 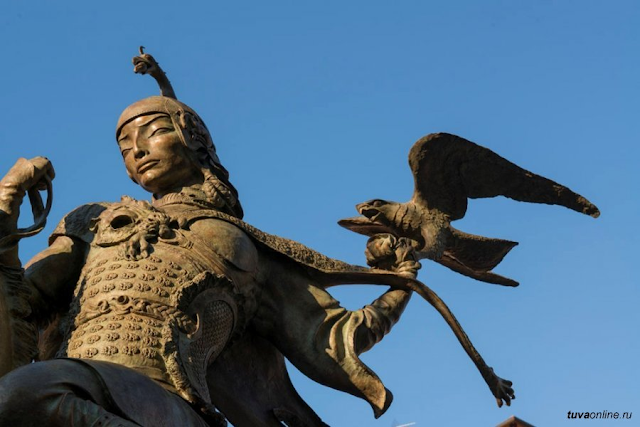 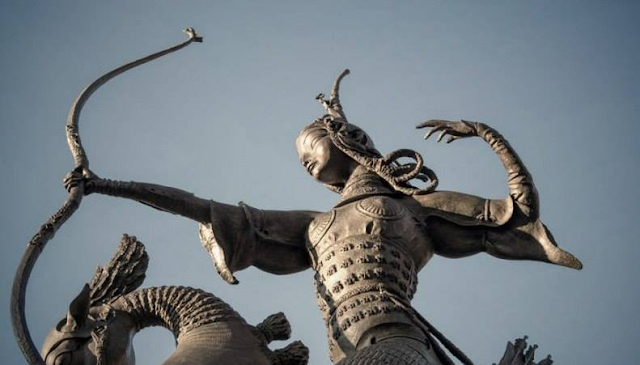