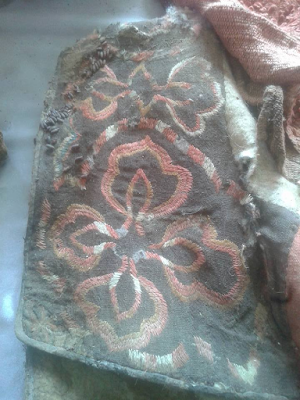 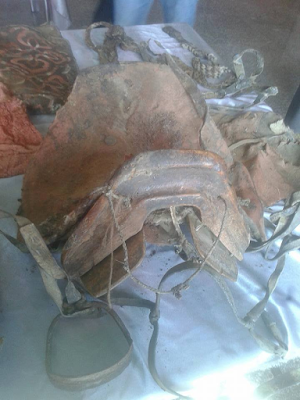 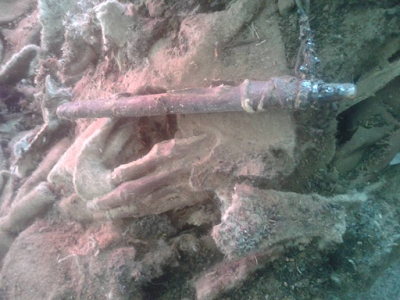 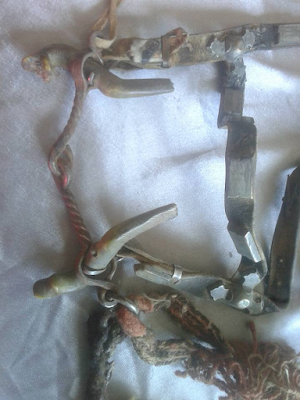 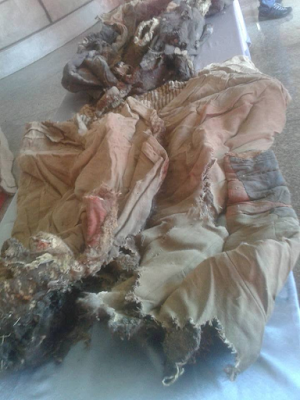 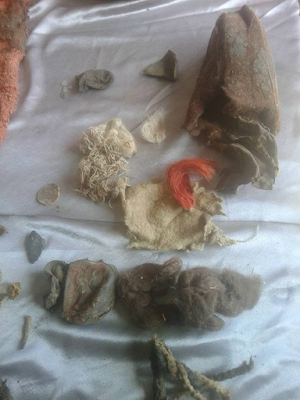 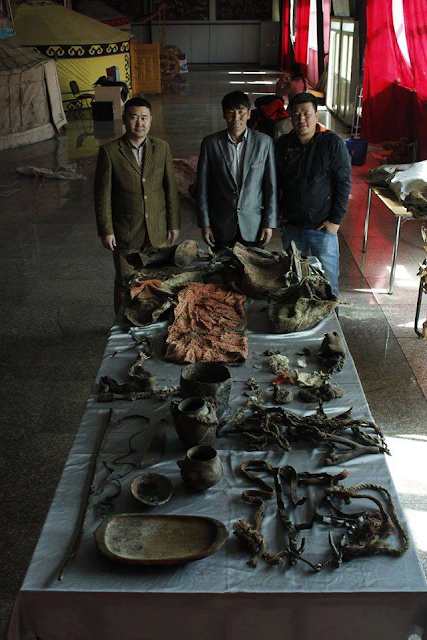 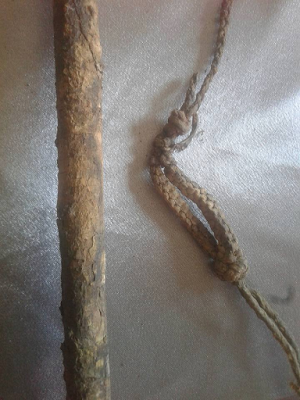 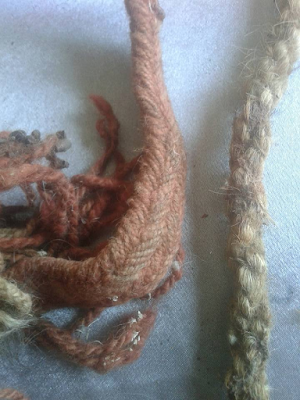 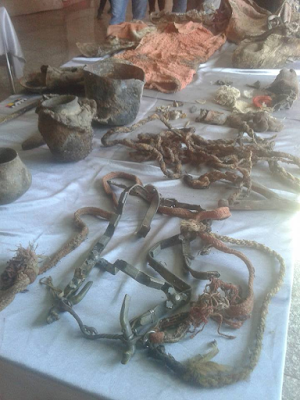 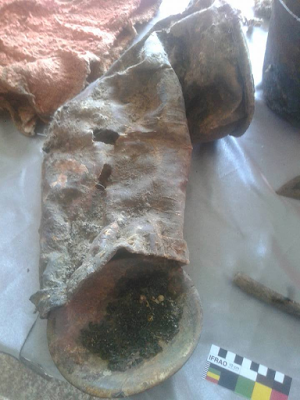 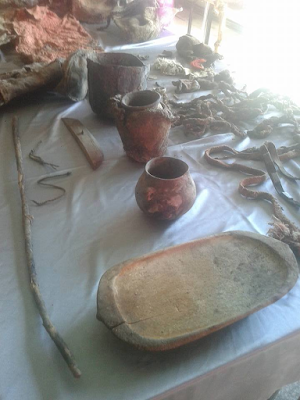 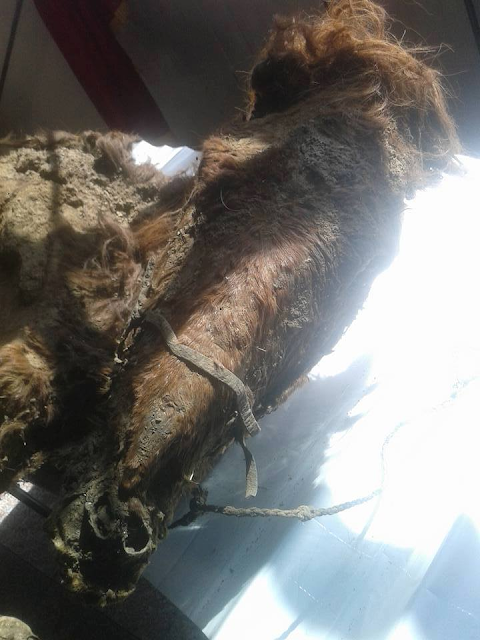 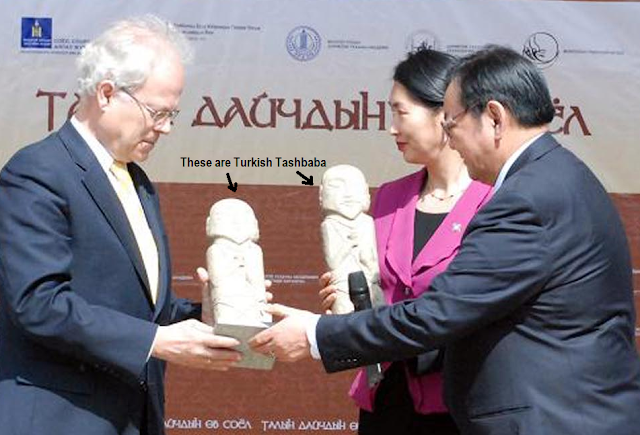 Researchers rock art burial artifacts studied and brought after the German skins in museums as places where reinforced reconstruction for three years in Germany's Rheinland local Landyes branch of the Federal University of Bonn Museum and Kölinii Vocational rehabilitation and curing science and Ofyenbakh in the Mongolian National museum exhibition hall "side of the warrior culture" exhibition has been presented to the public.

In addition, in 1997, researchers elder teachers of the University, Dr. U.Erdenebat Gichgene in Bayantseel soum of Bayankhongor bag of round quartz rock burial finds men are tavigsdan's silk robe, his copy entertainment exhibition. Exhibition on June 8 of the opening ceremony which was released in the National Museum of Natural History in Mongolia MP, SSAJ Minister Ts.Oyungerel, Ambassador Extraordinary and Plenipotentiary of The Federal Republic of Germany to Mongolia Mr. Gerhard Thiedemann, President of the Academy of Sciences, Academician B. .Enkhtüvshin and other relevant officials, the media and public representatives attended.

"Side of the warrior culture" exhibition Turkish soldiers iron stirrups, saddles, olomny Island, Kitan rule Empire felt khevneg, hats, silk robes and artifacts discovered for the first time Mongolian areas such as fish scales and khavtaga 14th century warriors Belt gear and nearly 170 are on display at the exhibit, such as wooden bowl. ... the Mongolian steppes six centuries arc design conquering side riding warriors main weapon brought over modified. Üzmert are included in the outstanding cultural heritage of nomads arc zither music. In addition to the music and draw chimeglesnees body tsaryg is included as one of the ancient Turkic "Rooney" written uniquely commemorate the miracle of humanity that wrote the inscription.

application of these modified archaeological recovery in Germany remains a unique oldsonooroo appearance from a nomad burial unique form of "rock burial". They have to belong in the period 700-1400 community calendar seventh century to the 13th century. During the event, works of history are given unique cultural values ​​to study specific role n.Enkhtör, N.Dandar handed out Ts.Oyungerel Minister of MCST's "Honorary certificate" as reward SSAJ open.

The exhibition of Mongolian one that held 40-year series to celebrate the anniversary of the establishment of diplomatic relations between the Federal Republic of Germany, this 4th of May 8 (2014), the date of 6 July day until the exhibition hall of the Mongolian National Museum of 9 will continue. 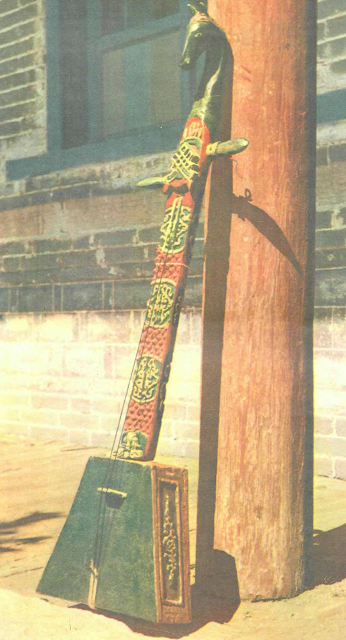 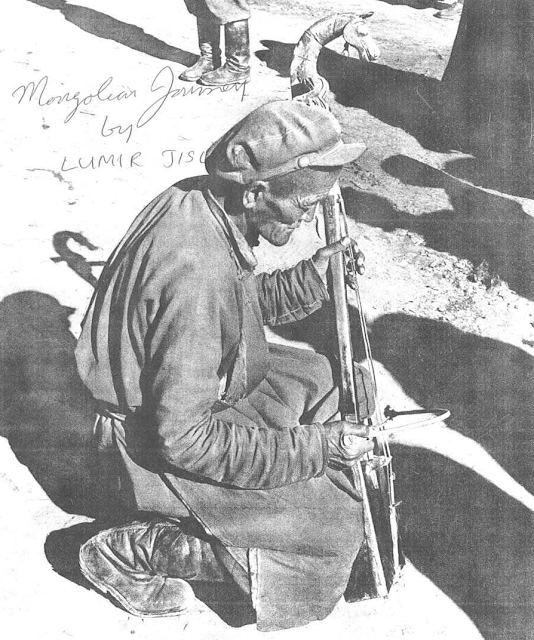 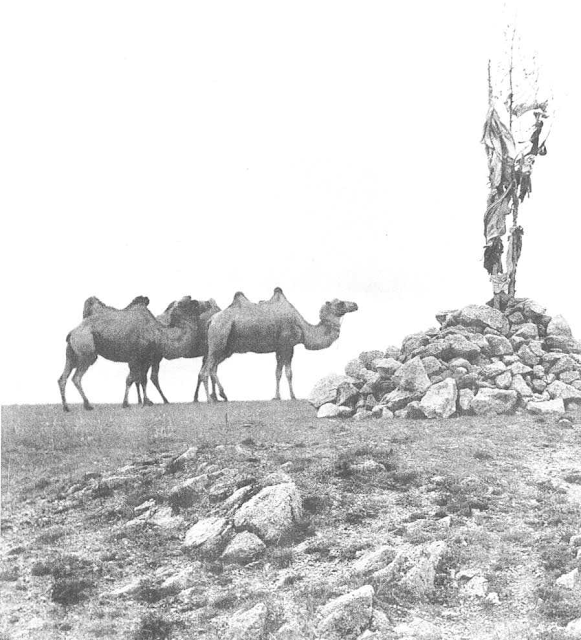