After the Armistice of Mondoros, the countries that had signed the agreement did not consider it necessary to abide by its terms. Under various pretexts the navies and the armies of the Entente (France, Britain and Italy ) occupied Istanbul, while the province of Adana was occupied by the French, and the British occupied Urfa and Maraş. In addition, British soldiers were in Merzifon and Samsun, and Italian soldiers were in Antalya and Konya. On the 15th of May 1919 the Greek Army landed in Izmir in accordance with the Allied powers.


The Turkish War of Independence began under these difficult conditions on the 19th of May 1919 when Mustafa Kemal landed in Samsun. It is after this date, which marks the beginning of the Turkish War of Independence, that a national resistance arose across Anatolia. Mustafa Kemal became the leader of the national struggle movement which quickly grew in strength. Once the congresses in Erzurum and Sivas were held in the summer of 1919, the objectives of the national pact were declared.


When foreign armies occupied Istanbul on the 23rd of April 1920, Mustafa Kemal inaugurated the Turkish Grand National Assembly and established a provisional new government whose center was Ankara. On the same day, Mustafa Kemal was elected President of the Grand National Assembly. The Greeks started to advance towards Bursa and Eskişehir. On the 10th of January 1921, the enemy forces were heavily defeated by the Commander of the Western Front, Colonel Ismet and his troops. On the 10th of July 1921, the Greeks launched a frontal attack with five divisions on Sakarya.


After the great battle of Sakarya, from the 23rd of August to the 13th of September, the Greek Army was defeated. After the battle, the Grand National Assembly gave Mustafa Kemal the titles of Ghazi and Marshal. Mustafa Kemal, who was determined to drive the foreign occupiers out, ordered a decisive attack which was launched on the 26th of August 1922. Enemy forces were surrounded, killed or captured on the 30th of August at Dumlupınar, and by the 9th of September 1922 the fleeing enemy forces were defeated in Izmir. 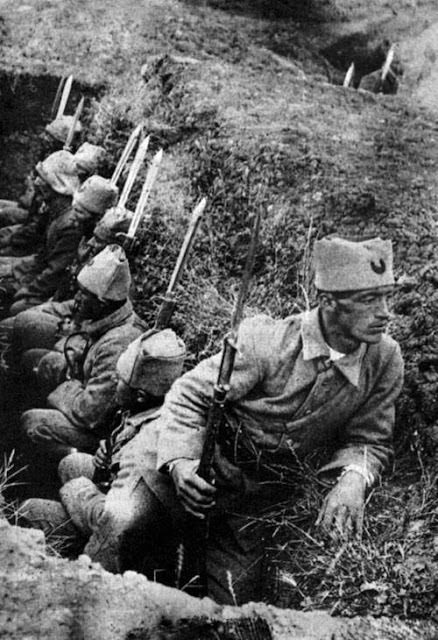 Atrocities committed upon men and women of every age, children included, and in general, on noncombatants.
The horrors and atrocities inflicted by the Greeks on the unlucky inhabitants of occupied villages, the names of which will be cited below, have duly been ascertained. The narrative of these acts of barbarity is extracted from the reports of the Commanders of the various Turkish divisions and is confirmed by the testimony of mayors and divines of the devastated regions as well as by the photographs taken on the spot. The details which follow will give an idea of some of the most tragic scenes.
GREEK ATROCITIES IN ASIA MINOR / FIRST PART -PDF 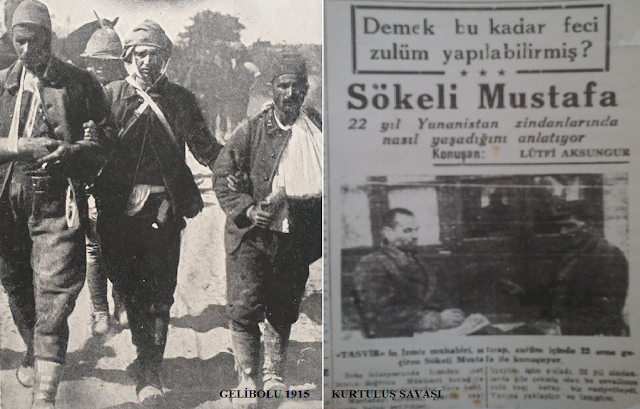